The BMW 2002 was part of what BMW called the New Class, a catchy title for its small sedan that brought sport-luxury driving to the masses.  We’ve featured a number of BMW 2002s in the last few days, so many in fact that we wouldn’t normally post another…except this one is just so cheap for what it is.  Find this 1975 BMW 2002 automatic for sale in South Central LA, CA for $2,500 via craigslist.  Tip from Scooter. 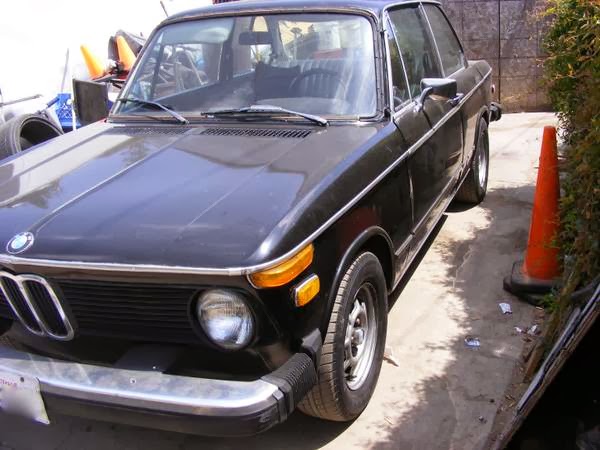 The BMW 2002 market is all over the place, with $30k restomodded Tiis, $15k un-restored 2002s and $5k project buckets – but to see one (even with the slushbox) for less than $3k that doesn’t need serious rust repair is an anomaly.  This one needs some TLC, but the paint doesn’t look that bad in the few photos provided – if this thing just needs some mechanical refreshing it could be a great deal for someone looking to swap an M50 or other BMW engine into the front.  Will an LS1 fit? 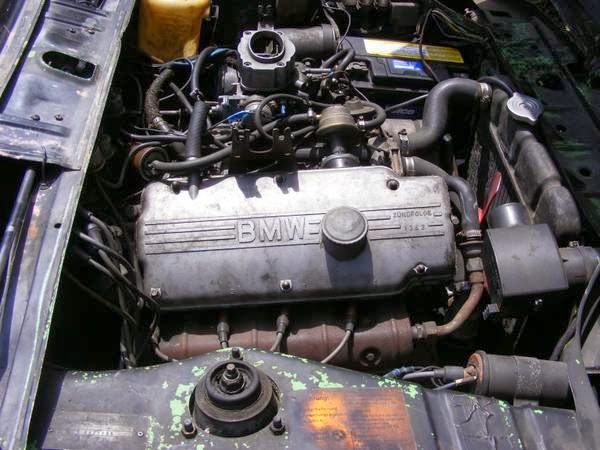 The underhood picture shows what looks like black paint over a light green – indicating the car was anther color in the past – but if you are buying this car for an engine swap, just plan on an engine respray when you are in there.  See a better cheap classic ready for a refresh? email us here: tips@dailyturismo.com

COW: Commenter Of The Week: Don’t Drink And Drive A Brougham DTO: Why Didn’t I Think Of That? 1999 Porsche 911 LS1 Power