The term Grandpa car gets tossed around a bit, but today’s feature is described by the seller as a Grandpa car, so we mean not harm when we use it today.  Actually, this is the kind of car your Grandpa would drive because no one with his facilities intact would ever have purchased this car new or driven it for a few decades.  Find this 1986 Ford Escort with 65k miles on the odometer offered for $1,999 in Novato, CA via craigslist. 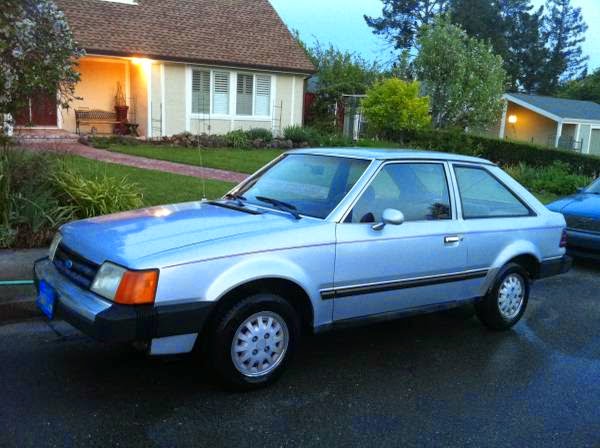 The first generation of Ford Escort bound for North America was intended to share parts with the European Mk III escort.  Early versions had an Escort badge on the fenders that included an image of a globe to show how much of a world car it really was.  Unfortunately the US version was almost entirely different and lost all of the Ford of Europe magic that made the version across the pond a legend. However, this particular example is a cut above the average junker found at scrap yard and is offered for a cheap price. 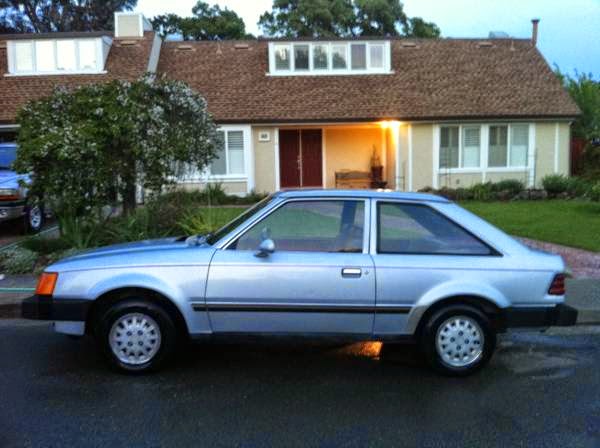 This Escort is powered by an electronic fuel injected 1.9 liter version of the CVH engine that is rated at 88 horsepower.  Power is sent to standard 4-speed manual gearbox but there was also an available 5-speed upgrade as well as a 3-speed slushbox — this one is listed by the seller as manual, so it is probably the base 4-speed. 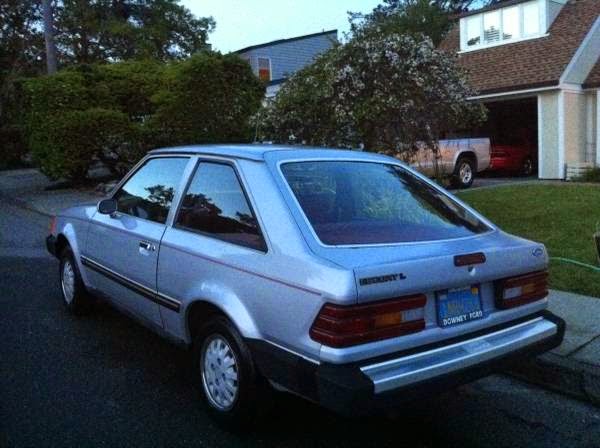