The Peugeot 405 was a Pininfarina designed sedan from the French automaker Peugeot S.A., built from 1987 through 1997.  The 405 sold surprisingly well and roughly 2.5 million  of the peppy sedans left factories in France, Argentina, Chile, Egypt, Indonesia, Iran, Poland, Taiwan, United Kingdom, and Zimbabwe.  Few remain on the streets today, so driving one in a deep shade of french blue would be a treat.  Find this 1989 Peugeot 405 offered for $2,000 in Council Bluffs, IA via craigslist.  Tip from Gerald. 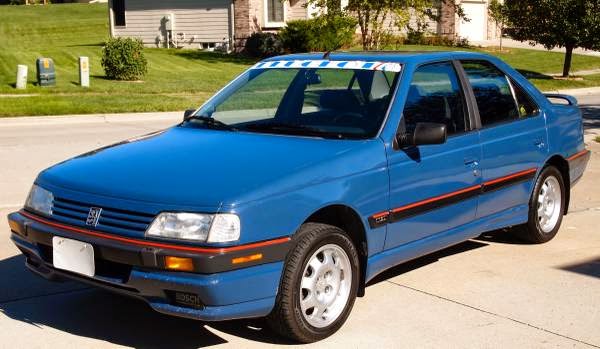 The 405 gained a reputation of being a fun family sedan from die-hard Peugeotsi, the same folks who will swear up and down how reliable it is while asking for a ride home.  Actually, if properly maintained the 405 shouldn’t be a terribly unreliable car for some light commuting or weekend trips. 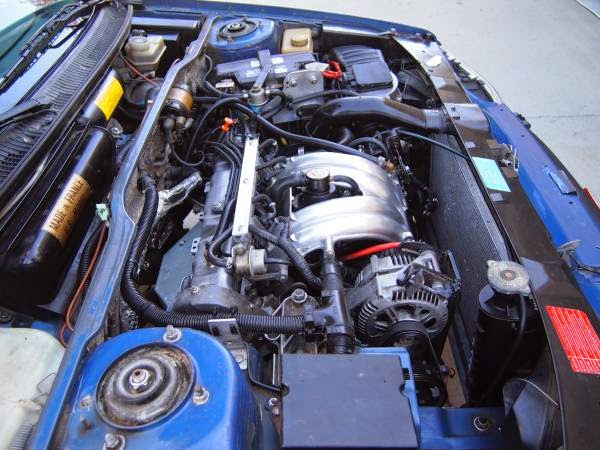 The 405 DL was powered by a 1.9 liter version of the PSA XU9 inline-4 that was rated around 110 horsepower for the fuel injected and catalyzed North American market. It won’t be as fast as a Ferrari powered Lancia, but you aren’t going to be putting this car on a track. 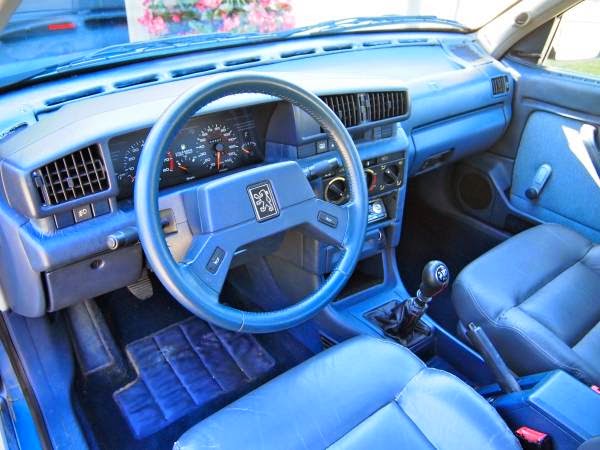 This 405 looks to be in good condition for what it is, the dash is intact, and the seats aren’t worn. 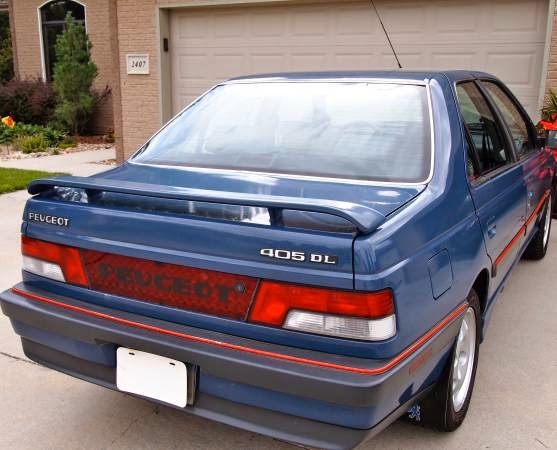