Do you enjoy rocking a stage 3 mullet, but fancy yourself as a bit of a technologist? Sometimes you wear a sleeveless wife beater under a sport coat…there is no shame in that.  Perhaps you are the unfortunate child born from a Schlitz & coke fueled one night stand between Larry the Cable Guy and Steve Jobs?  Fear not, for the automotive engineers at General Motors were prepared for this event and built a car just for you.  Find this  1991 Chevrolet Corvette ZR-1 here on eBay

currently bidding for $14,095 reserve-not-met with a few hours to go located in Lincoln, NE. 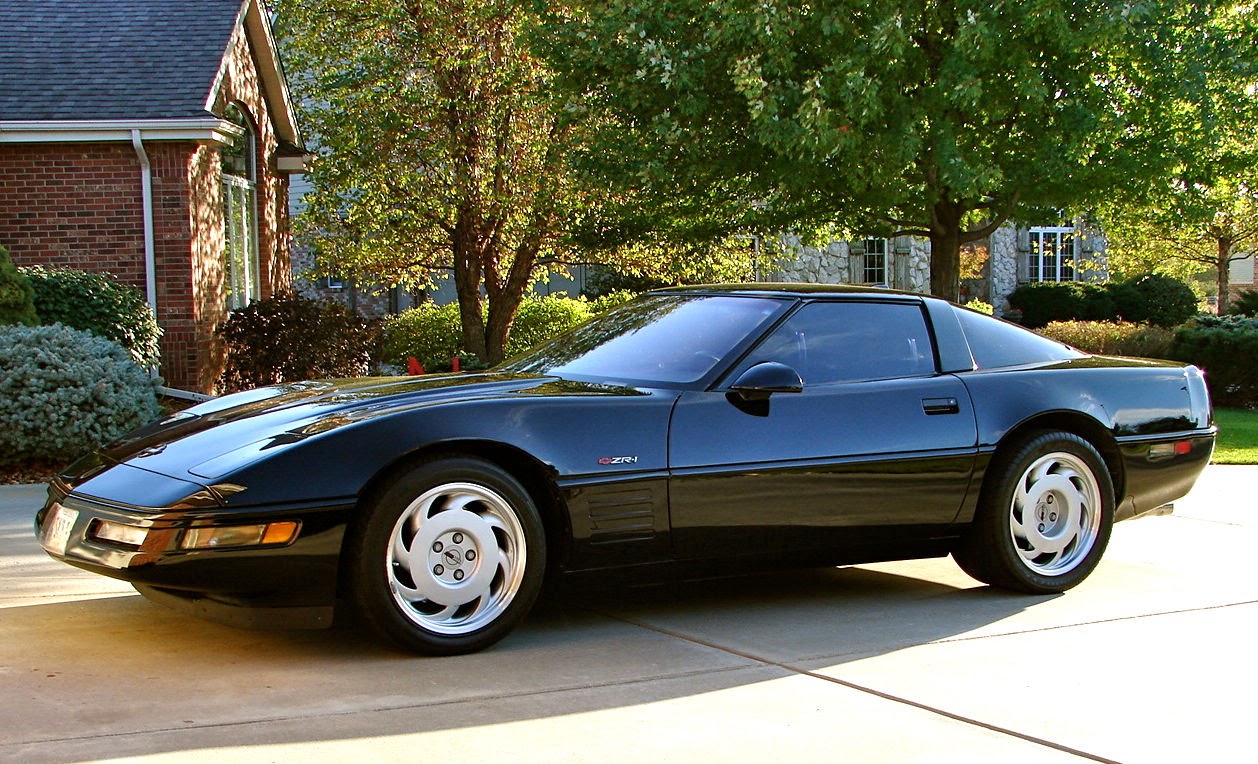 The ZR-1 was the result of a project between GM and Lotus Engineering during the automotive renaissance of the late 1980s.  The ZR-1 took a basic C4 Corvette and added a DOHC V8 engine, big brakes, heavy duty suspension
and active ride control.  It was really ahead of its time for a GM
product from the early 1990s but a hefty price tag (twice the cost of a
standard Vette at $60k) and special assembly plant limited production to
6900 units over 6 years. 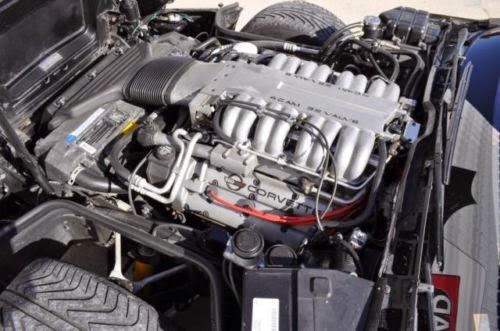 Power for the ZR-1 comes from the aluminum block LT5 V8
built by Mercury Marine. The LT5 shares bore centers with the standard C4 L98 V8, but
not much else.  The dual overhead camshaft heads and variable runner intake
system were designed by Lotus and helped push rated power to a very respectable (for 1991) 375 horsepower and 370
ft-lbs of torque.  Combined with the C4’s composite body, the ZR-1 was a considerable performance car
for the time and the fastest stock Corvette until the 2004 when the new Z06 was
released. 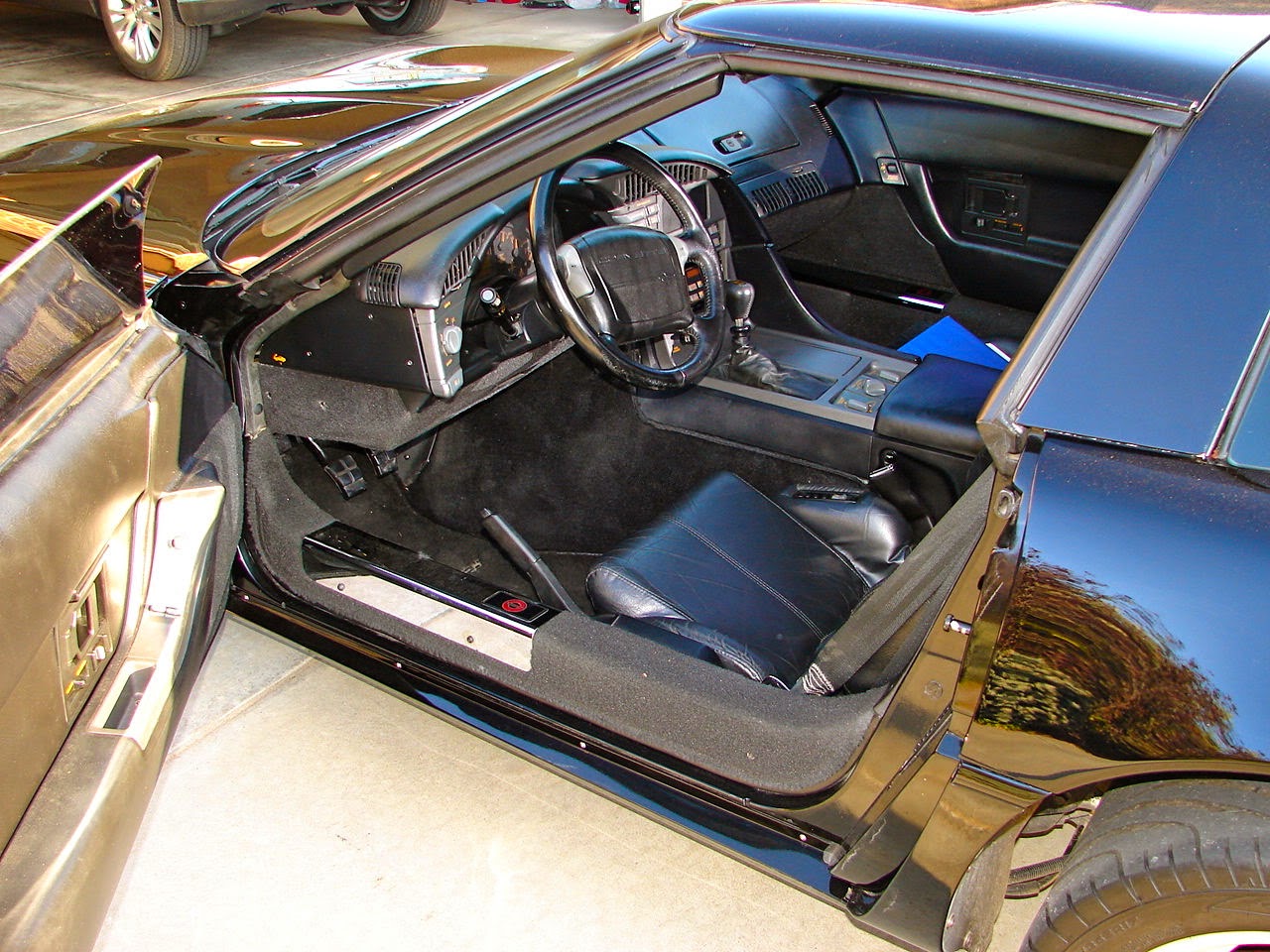 Unfortunately, GM didn’t upgrade the interior for the ZR-1 and you got the same low grade crap that was hastily shoved inside every other GM product at the time.  The ZF 6-speed manual gearbox is a big improvement over the Doug Nash 4+3 thing that was found in plebeian C4s. 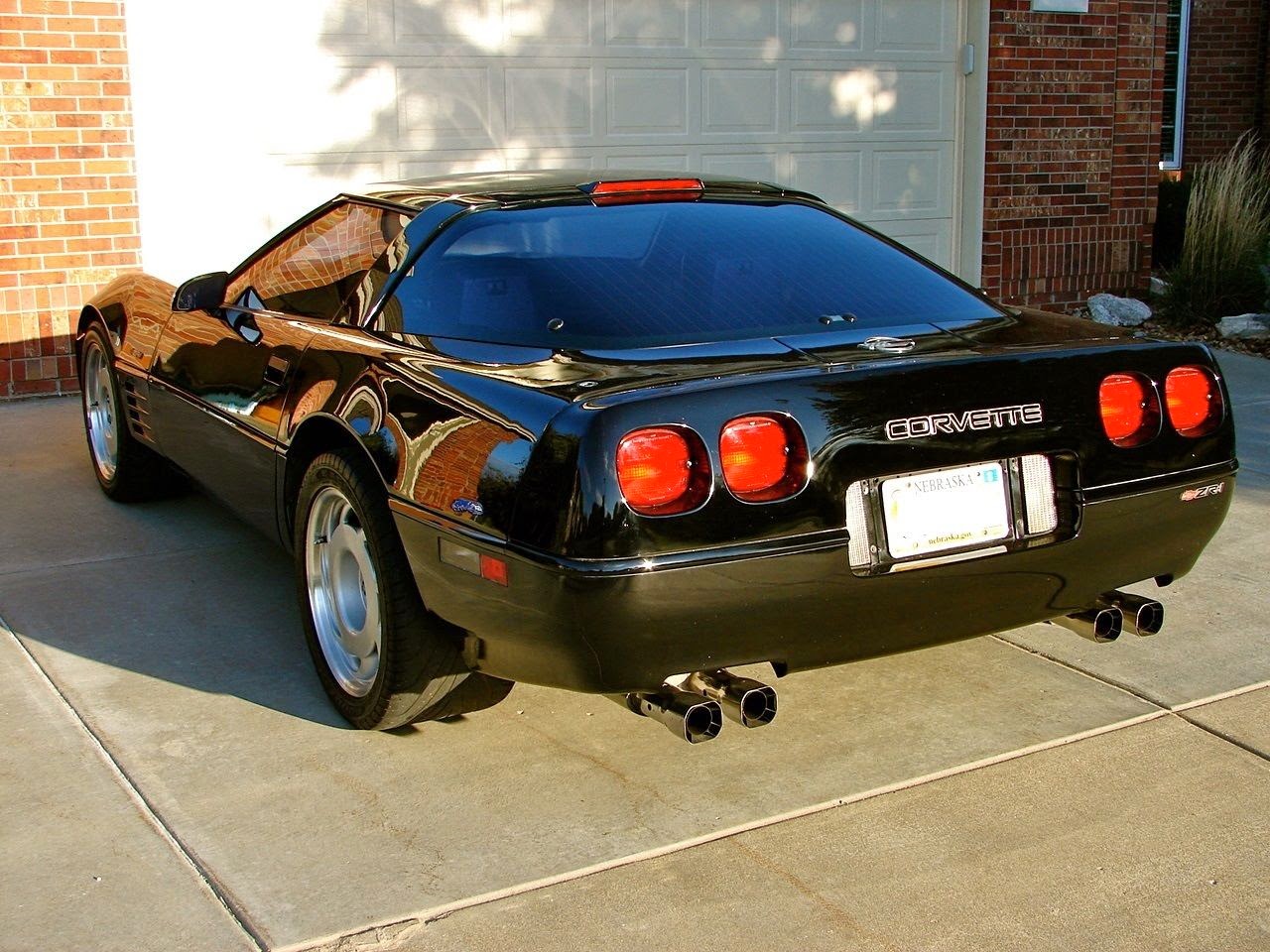 See a better way to drive a rare Corvette for cheap? tips@dailyturismo.com