In 2008, the Japanese finally responded to BMW’s M division and Mercedes’ AMG with a little F-badge on the back of a Lexus.  It was the first really fast Japanese luxury sedan with track manners and a penchant for oversteer, and they have finally depreciated into the price range of the common man.  Find this 2008 Lexus IS-F offered for $24,888 via cars.com. 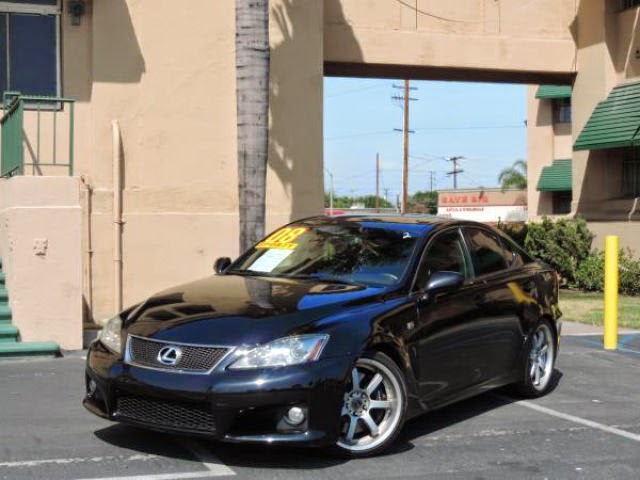 The basic Lexus IS was a competent luxury-sport sedan with an emphasis in luxury, but in 2008 model year the IS-F was released into the wild.  It was a skunk works project led by Yukihiko Yaguchi who had previously been in charge of the lauded MkIV Supra — but the gist of it was a monster V8 shoved into a stiffly sprung IS with a fast shifting automatic transmission. 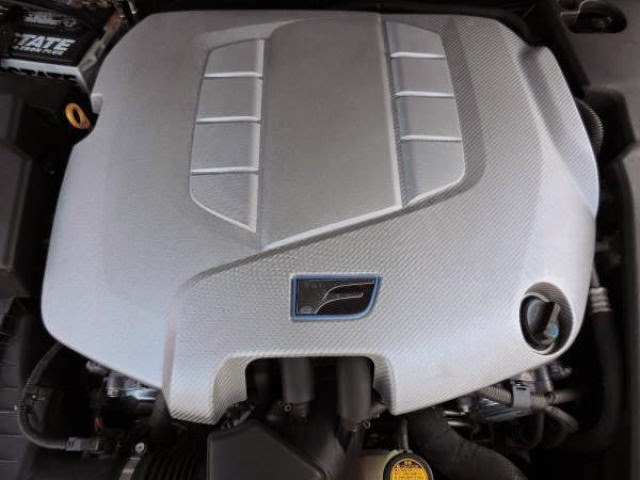 The IS-F is powered by the 2UR-GSE, a 5.0 liter direct injected V8 that pushes out 416 horsepower and 371 ft-lbs of torque.  Power is sent into an 8-speed automatic transmission, which at first glance might seem like a mood killer, but the 8 speed slushbox is one of the best in the business and fires off 100 millisecond shifts at the press of a steering wheel mounted paddle shifter.  Magazine pundits declared the 8-speed one of the best autoboxes available and claimed it was hard to differentiate from a dual clutch version. 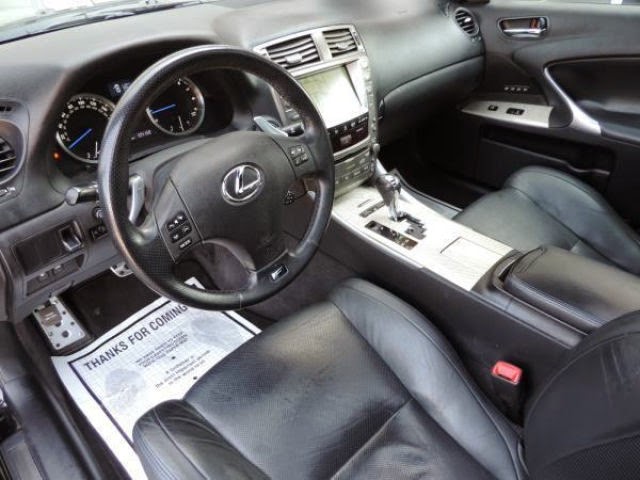 On the inside you can expect to see a nicely decorated Lexus interior with all of the comfort and basic durability you’ve come to expect from the maker of the world’s best appliances. 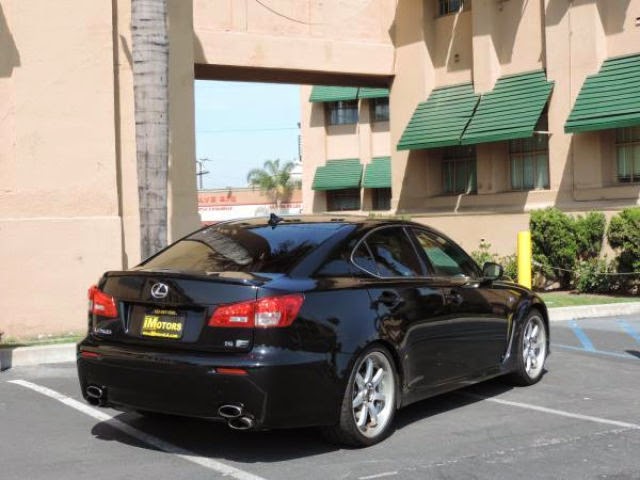