The Skystice (Pontiac Solstice and Saturn Sky) was Detroit’s answer to the super successful Mazda MX-5 Miata.  Typical GM feature bloat meant the Solstice/Sky wasn’t as lean a fighting machine as the MX-5, but the podium in SCCA club racing in T2 class for 2007, 2008, & 2009 gives it a certain degree of street cred.  If you want to buy a new Solstice today, you are outta luck because GM stopped production in 2010 when GM axed down both the Pontiac and Saturn brands.  The closest thing to a new Solstice you are gonna find is this 2007 Pontiac Solstice with only 3,857 miles on the odometer offered for $20,000 in Lexington, KY. 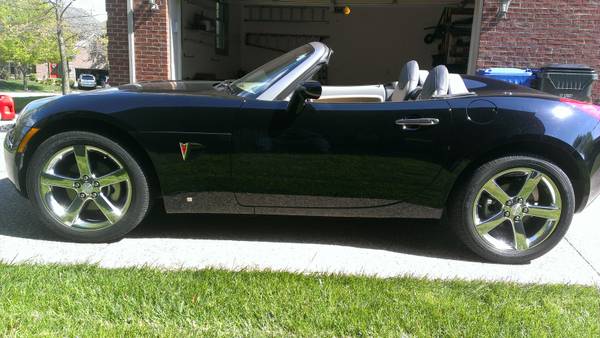 This Solstice is sold as an original perfect condition museum piece, and part of me would treat it like any new car, and put some miles on it…but another part says it would be nice to keep the miles low.  At least the automatic gearbox and non-turbo engine setup is going to help keep those miles off…but it would make a great traffic commuter. 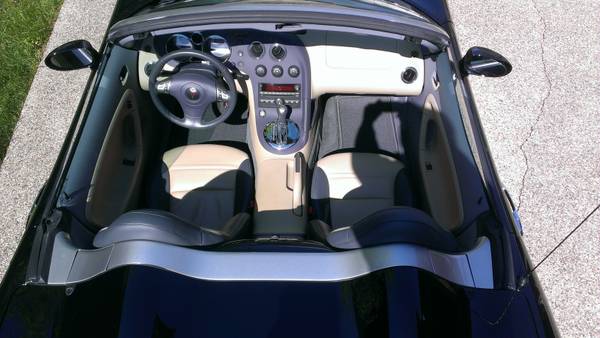 See another low mile car waiting for a new owner to stretch its legs? tips@dailyturismo.com