In 1983 a group of car fabricators called the International Team of Designers, lead by Mark Beal, created a customized version of the Chevy Camaro for the New York and LA Auto shows.  A total of 12 of the lengthened and Ferrari-esque Stilettos were built and sold for around $36k when new.  Find this Chevrolet Camaro Stiletto Custom 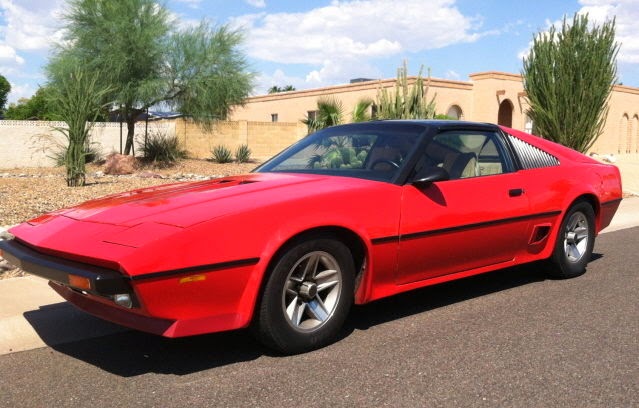 According to the man who built the Stiletto himself, it started off with a Camaro (or Firebird) chassis that was cut at the B-pillar, with 10.5 inches then added to its length in steel between the A- and B-pillars. The front end comprised entirely new steel pieces, but the back end was a fiberglass overlay glued on top of the original sheetmetal. 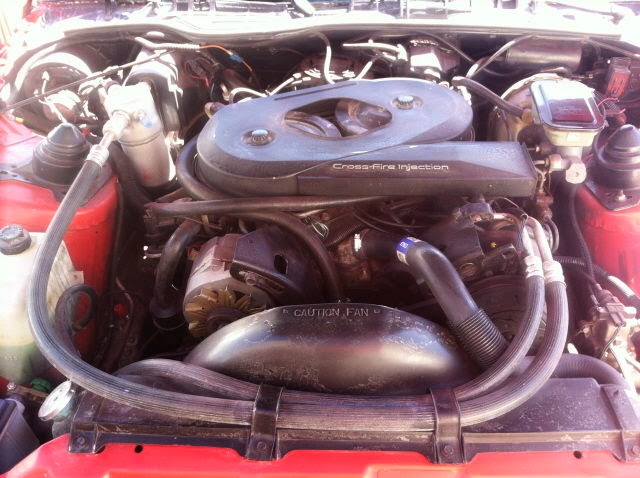 Under the hood is the standard smattering of GM offerings from 1989, in this case an LU5 305 cubic inch cross-fire injection (TBI) V8 good for 175 horsepower and 250 ft-lbs of torque.  Power ratings were just starting to come out of the depths of purgatory from the Malaise era. The 305 is considered a bastard stepbrother to the 350….but it is known for ruggedness and cheap parts. 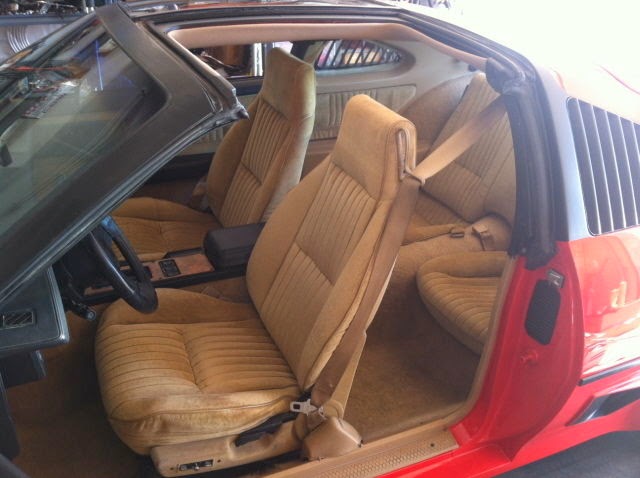 Inside the Stiletto is the roomiest back seat you’ll ever seen in a 3rd gen (or any generation) Camaro.  The entire additional 10.5 inches is located in the passenger foot well, so Kareem Abdul Jabbar could sit comfortably in the back seat while Yao Ming drives. 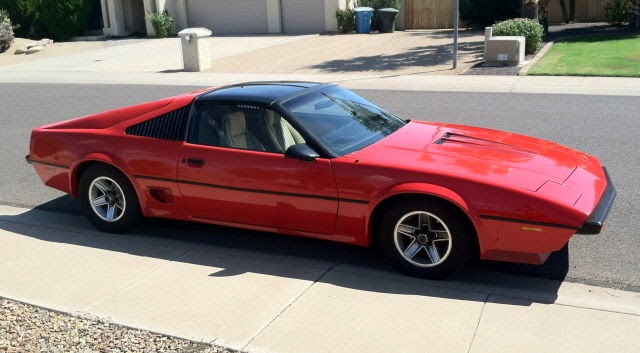