Australia took the muscle car ball and really ran with it, creating cars that we all lust after but can’t have. And then, as if AFL and poisonous creatures everywhere weren’t enough excitement, they conjured up things like Summernats and Performance Car Mania where engines, gearboxes, and tires get third gear clutch dumped to eventual death in powerskid and burnout competitions. Judged by such metrics as amount of smoke, the manner in which the car flies into the burnout box, number of tire blowouts, and amount of body damage, burnout competitions are essentially automotive hotdog eating competitions in which the best car that gets destroyed the most wins. Get yourself a piece of the Aussie action with this final year 2006 Pontiac GTO on craigslist in Palm City, FL for $10,000. This
post is part of DT’s 2016 Birthday Celebration of 100 cars;
enjoy the ride! 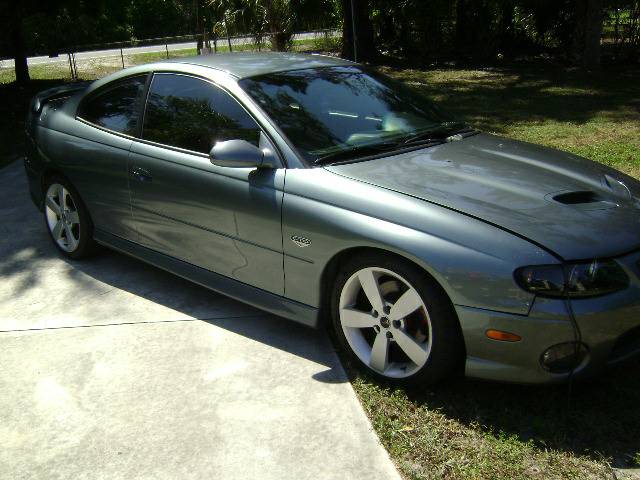 The GTO really was just a 2 door version of the VX Commodore that can trace its roots to the VT that came out in 1997. This new platform for Australia was a blown up and ruggedized Opel Omega that debuted in 1994. By the time we got them in the States, it was a decade-old car which is a lot of the reason why the automotive press was whinging about boring styling. There were a few other compromises to the American market cars that made them a bit less appealing than their ADM counterparts, a strangely shaped trunk and Pontiac design cues, for example. All that aside, the GTO was a hoon machine made for turning tires into smoke and powder. This particular GTO has a good color combo and in appears to be in pretty nice shape, however, caveat emptor on the rebuilt title. 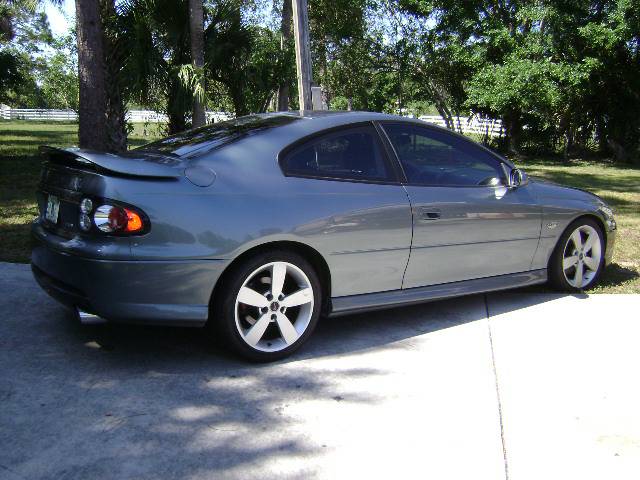