1977 was a great year for movies (Star Wars, Saturday Night Fever, The Spy Who Loved Me, Smokey and the Bandit, Close Encounters of the Third Kind. The Kentucky Fried Movie, Slap Shot, Herbie Goes to Monte Carlo) but a terrible year for automobiles, particularly domestic.  At least you know it gets better…but what do you do when searching for a car from 1977?  Look to the East, to the land of the rising sun.  Find this 1977 Datsun 280Z offered for $3,200 in the Los Angeles Inland Empire, CA via craigslist. This
post is part of DT’s 2016 Birthday Celebration of 100 cars;
enjoy the ride! 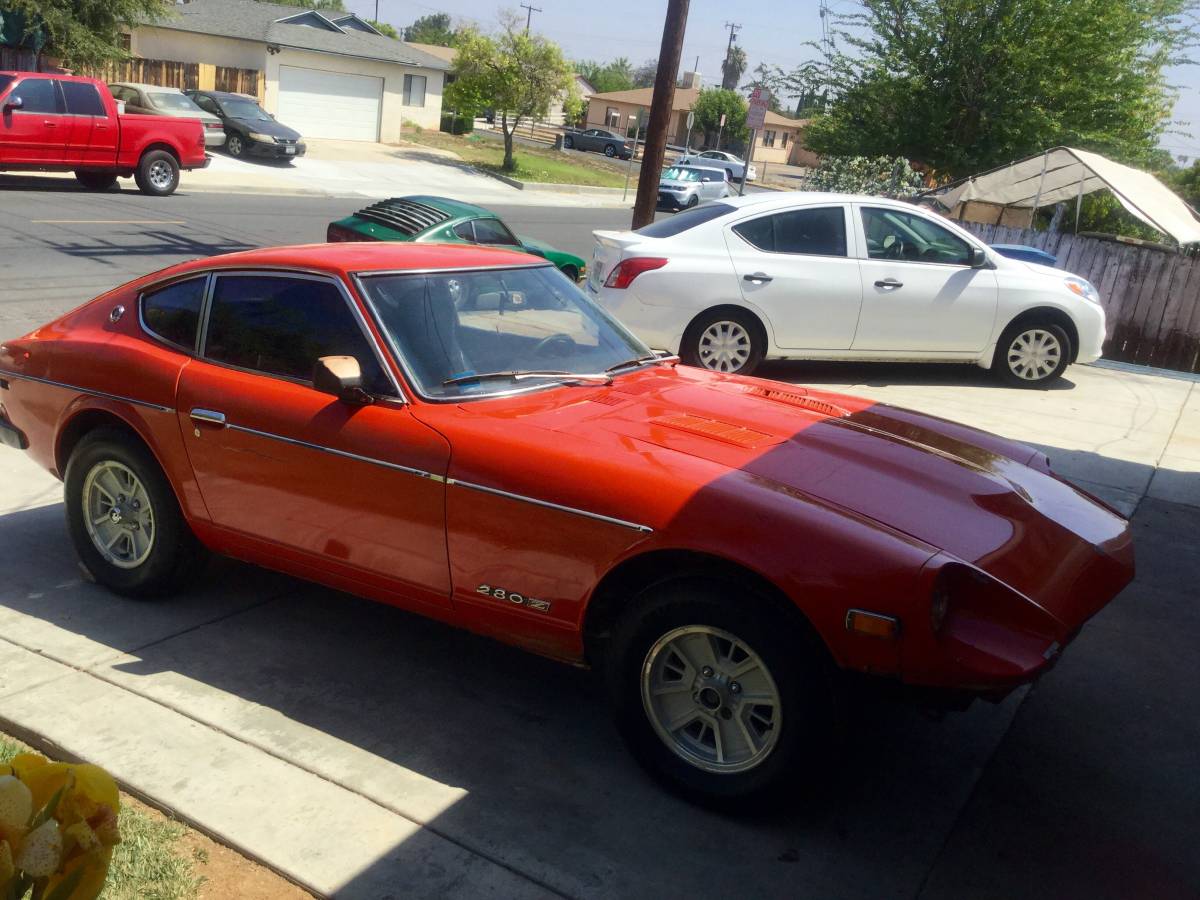 The ’77 280Z isn’t a fast car by a modern yardstick; nothing from the factory in 1977 could get out of its own way without breaking something, but Nissan was able to make the S30 chassis Z (introduced in 1970) a little bit better each year it was sold.  Instead of dropping compression ratio and pumping metric tons of EGR (like most domestic OEMs) the guys in Japan spent time optimizing combustion for emissions, power, & fuel economy and thus in 1977 the 2.8 liter inline-6 put out 170 horsepower and 177 ft-lbs of torque (compare this to the Camaro that put out 165 horsepower from 5.7 liters). 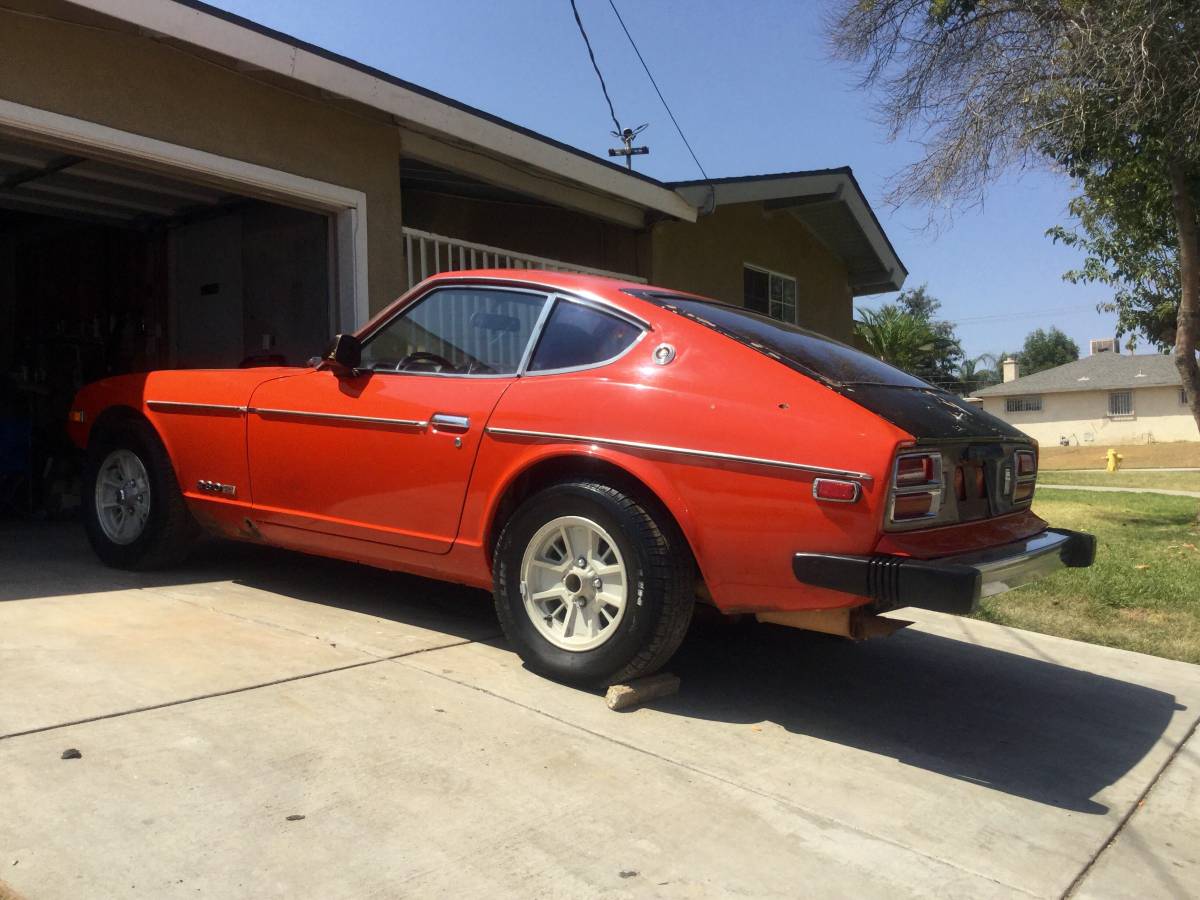 See a better car from the dark ages? tips@dailyturismo.com