The Audi 100 was a handsome coupe sedan from Audi that looked similar to the NSU Ro 80, probably because it was designed by ex-NSU engineer Ludwig Kraus.  The Audi 100 used a front engine, front wheel drive setup, maligned by handling enthusiasts from southern climates, but appreciated by folks who have to deal with regular snow.  Unfortunately if they are driven anywhere near snow, rain or over a puddle they rust instantly, so finding one in nice shape is like finding Amanda Bynes sober on a Sunday afternoon.  Find this 1972 Audi 100LS offered for $7,200 in Denver, CO via craigslist. 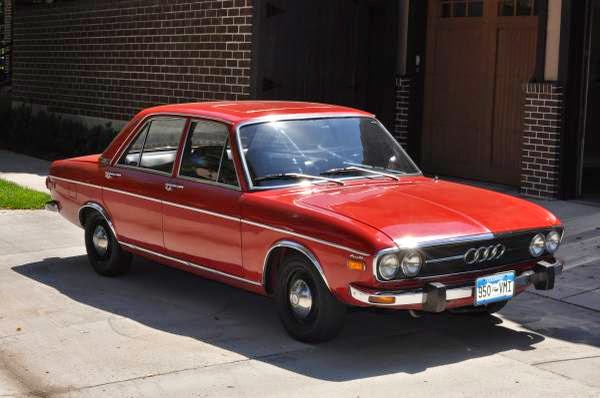 At first glance the Audi looks really cool and unique, probably because you never
see them on the road, as opposed to Mercedes W108, for instance.  This is because 70s Audi build quality is somewhere between a Saab and a Cuban toaster oven, but that shouldn’t dissuade you from owning one. They are cool….like the Cuban toaster. 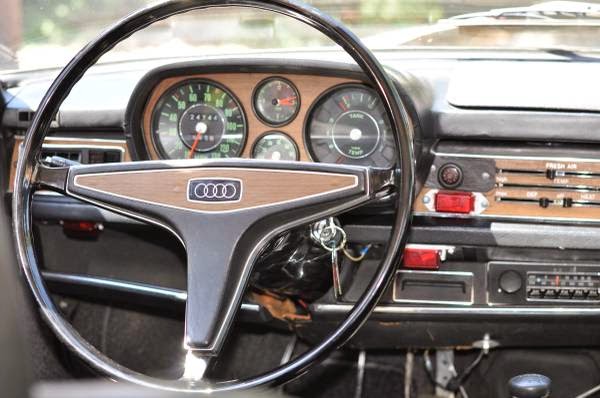 This exact car was featured on the vintage car website Bringatrailer.com back in Nov of 2012 where it was offered for $5,000, so you’d better be sure you know where that additional $2200 of asking price comes from. 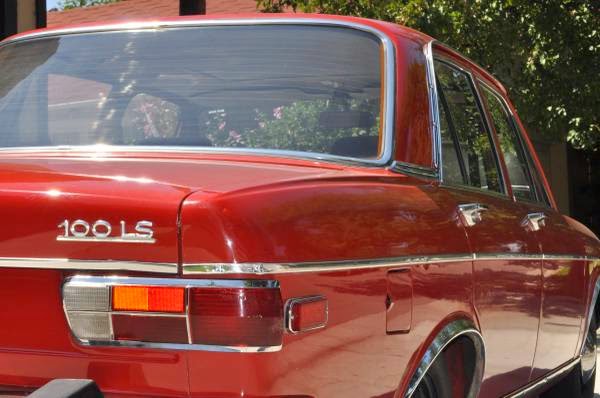