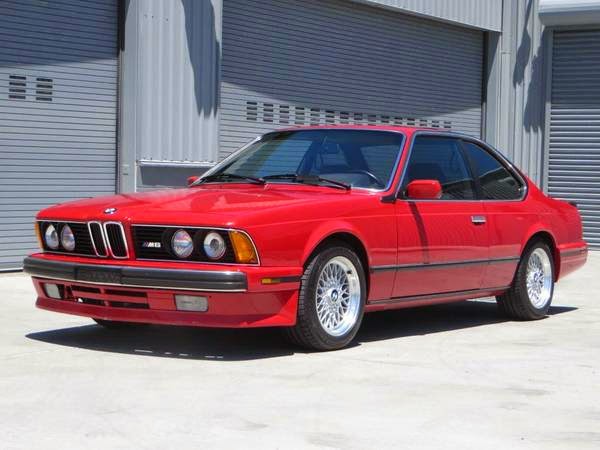 The North American E24 generation M6 was known as the M635i in other parts of the world, but shared engine and transmissions with the E28 generation M5 for each region.   Of course, the US market didn’t get the hottest engine and used some catalyst equipped lump, but that hasn’t stopped it from becoming a cool classic luxury coupe. 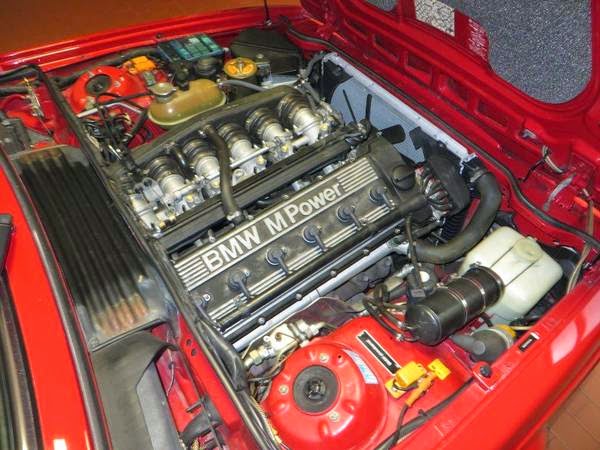 Under the hood is BMW’s S38B35 inline-6, the same individual throttle body equipped DOHC straight-6 that powers the E28 M5, and it puts out 256 horsepower and 243 ft-lbs of torque.  The M6 was a quick car for the era and hit 60 mph from a standstill in around 6 seconds. 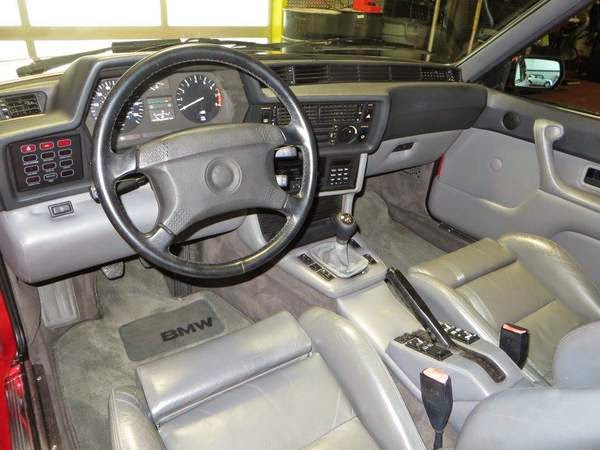 This seller describes the car as a two owner, well maintained classic and says it has been garage kept.  If it looks is nice in person as it does in the pictures, it would make a nice modern classic. 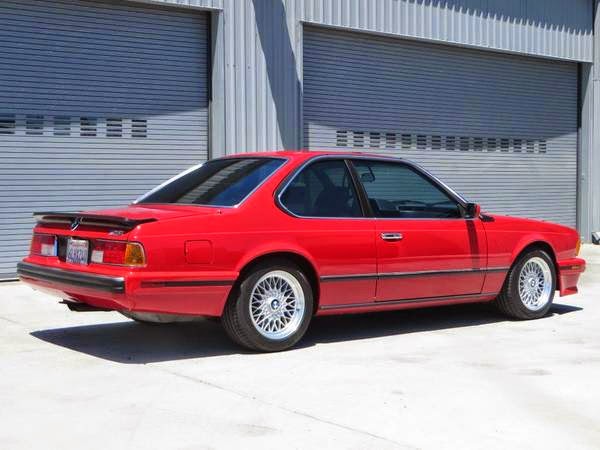