The following article is written by DT commenter slowcarSLOW-MPGlol. In 2003, Nissan resurrected the Z nameplate with the same basic ingredients as its fore-bearers: Two seats, six cylinders, four wheels – or five if you count the steering wheel. Speaking of which, the Jack-o’-lantern-hued gauge cluster tilts up and down with the steering wheel. Neat. It was a potent sports car that shone in its own segment of $30k, rear-drive, two-seat, six-cylinder cars, but rated unfavorably to its motley crew of competitors: Mustang, Corvette, 911, Boxster, WRX. Find this 2004 Nissan 350Z for sale in Sherman Oaks, CA for $14,000 via autotrader.com. 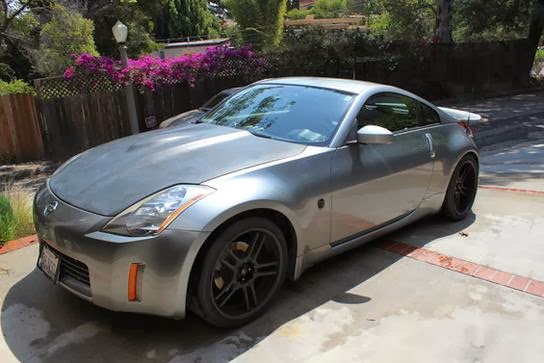 This Z packs a belt-driven supercharger that sends an estimated 400 horsepower to the rear wheels, up from 287. We think the wide, flat spoiler looks better than the one on the Pontiac G6 GT, and that’s not a compliment.

These days, 350Zs can be scooped up for around $8,000 and used as decent track cars. This one, now with more horsepower than a base model C5 Corvette, could be used for settling a decade-old rivalry. 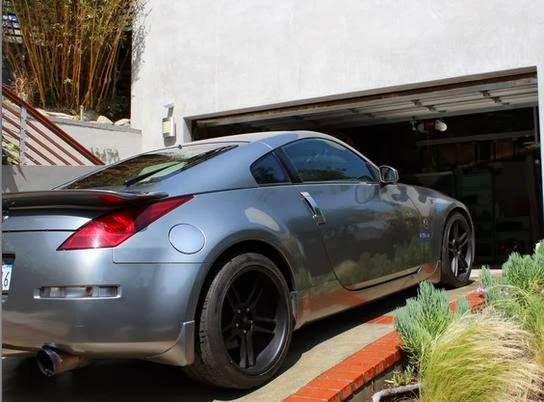 Another huge thanks to slowcarSLOW-MPGlol
to sending in this tip and story!