By the early 2000s most mid-sized luxury sedans were equipped with automatic-only gearboxes, unless it was an expensive and finicky motorsports edition (such as BMW’s M-cars, Audi’s S-line etc).  The notable exception to the torque convertor brigade was the BMW 5-series that offered a V8 mated to a manual gearbox in a large sedan, starting as far back we can remember and continuing to 540i, 545i, 550i, etc.  Find this 2004 BMW 545i 6-spd for sale in Baldwin, NY for $13,000 or best offer via ebay. 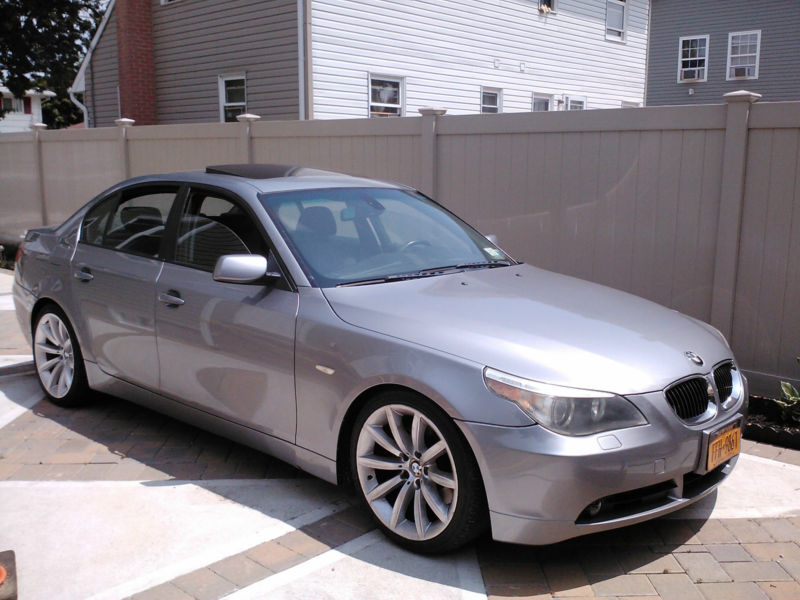 The Bangle-styled BMW 5-series received its fair share of criticism from the peanut gallery when it was released, but we think it’s flame styling and unique looks will be a boon for future collectability…way in the future.  The 545i was powered by a 4.4 liter DOHC alloy-V8 that puts out 325 horsepower and 330 ft-lbs of torque.  The automatic version is a good luxury freeway cruiser, but BMW sold a few 6-speed manual versions for the apex-hunters among us and 10 years later they are worth 1/5th of the original MSRP…not a bad way to save 50 large. 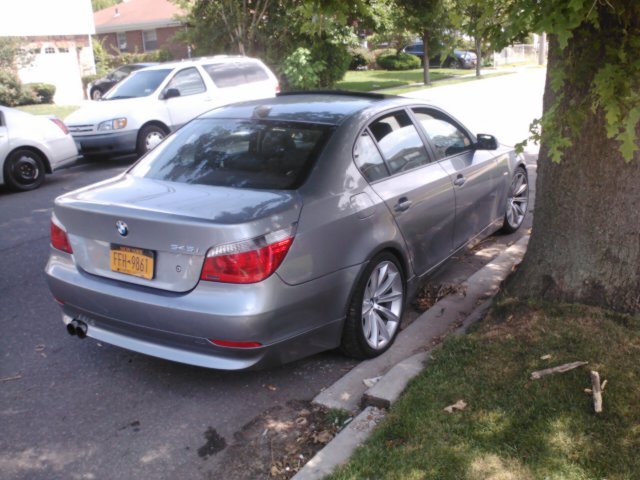