The second generation Lexus SC 430 was a jelly bean shaped folding hardtop convertible sold in the USA from 2001-2010.  On paper it look like a winner, 300 horsepower V8, 2+2 seating – basically a reliable and properly handling competitor to the 911.  Unfortunately the suspension tuning was finalized by escapees from a geriatric care facility and the slushbox auto with torque/power limiting safety nannies and an open diff created a seriously un-fun car.  Top Gear named it the Worst Car in the History of the World.  However, that wouldn’t stop us from recommending a used SC430 to someone who really doesn’t care about apexes and proper heel-toe techniques..such as our Mom – so we are proud to feature this 2002 Lexus SC430 offered on ebay for $15,500 buy-it-now in Bridgeview, IL. 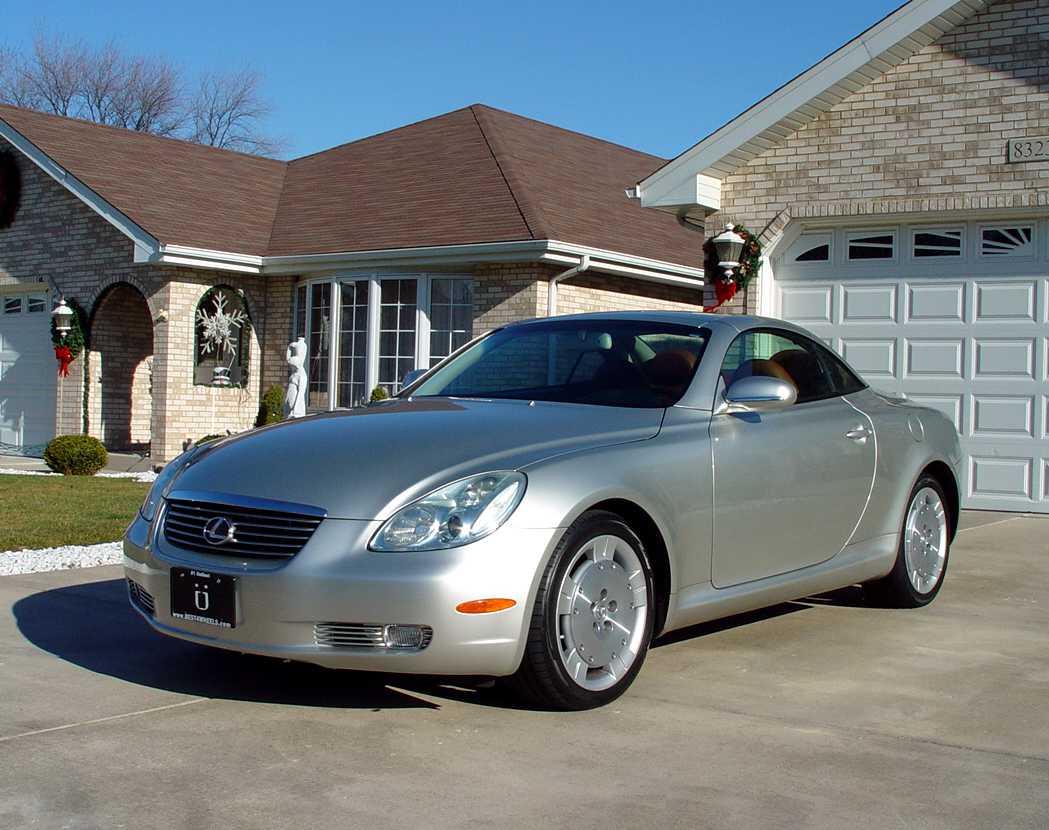 The SC430 really isn’t a bad looking car – it certainly has a designed by committee feel to it, where every possible styling feature that would turn off a 60 year old fat bald guy or gal was struck down.  Lexus/Toyota is well known for making fantastic appliances that serve extremely well as point A-B transporters, but the SC430 offered a bit of visual cool and a top down Lexusperience. 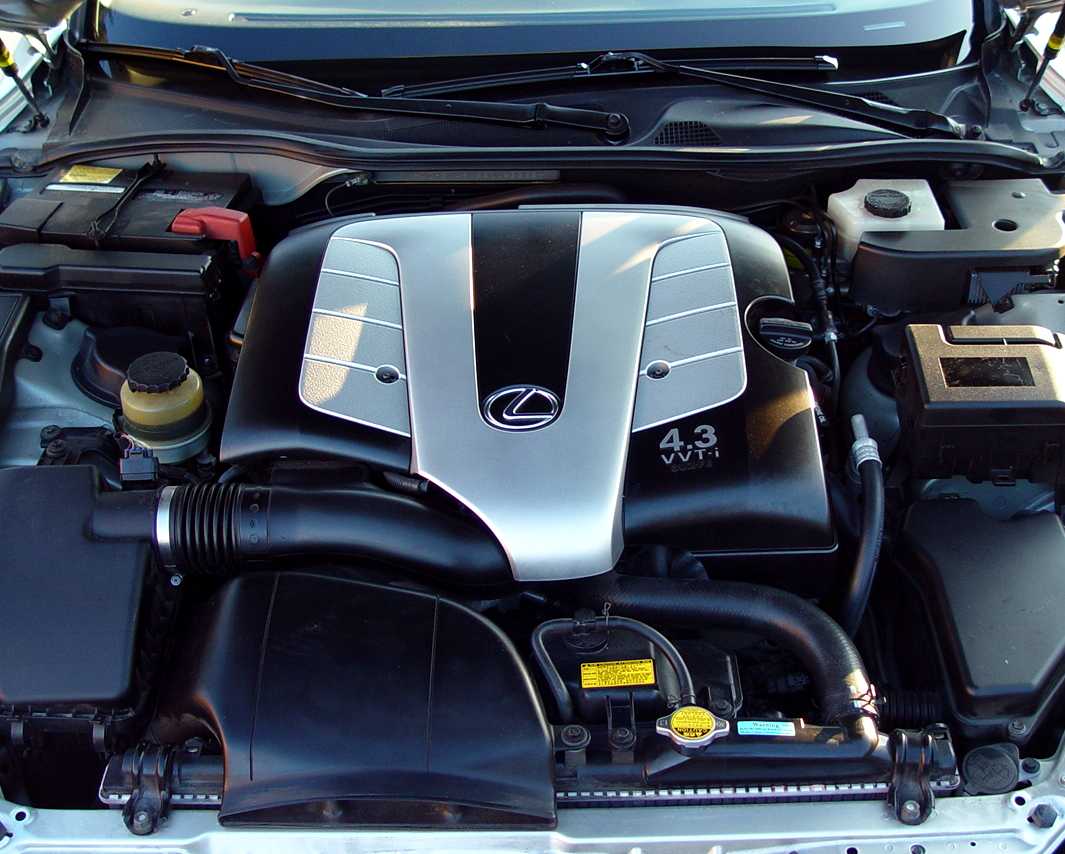 As previously mentioned the SC430 looks great on paper – powered by a 4.3 liter DOHC V8 pumping out 300 horsepower and 325 ft-lbs of torque.  But the car weighs in at a hefty 3800 lbs and is saddled with all kinds of electronic nannies – worst of all is the torque and power limits for 1st and 2nd gears.  It makes the car feel brutally slow off the line with a zero to 60mph of 6.2 seconds, on par with front wheel drive cars with 75 less horsepower…because in 1st gear it has 200 hp and 2nd 250 hp.  Add in electronic throttle control that lowers throttle response by up to 1 second from foot-to-floor – and the resulting car will be docile and happy to drive grandma around at a leisurely pace. 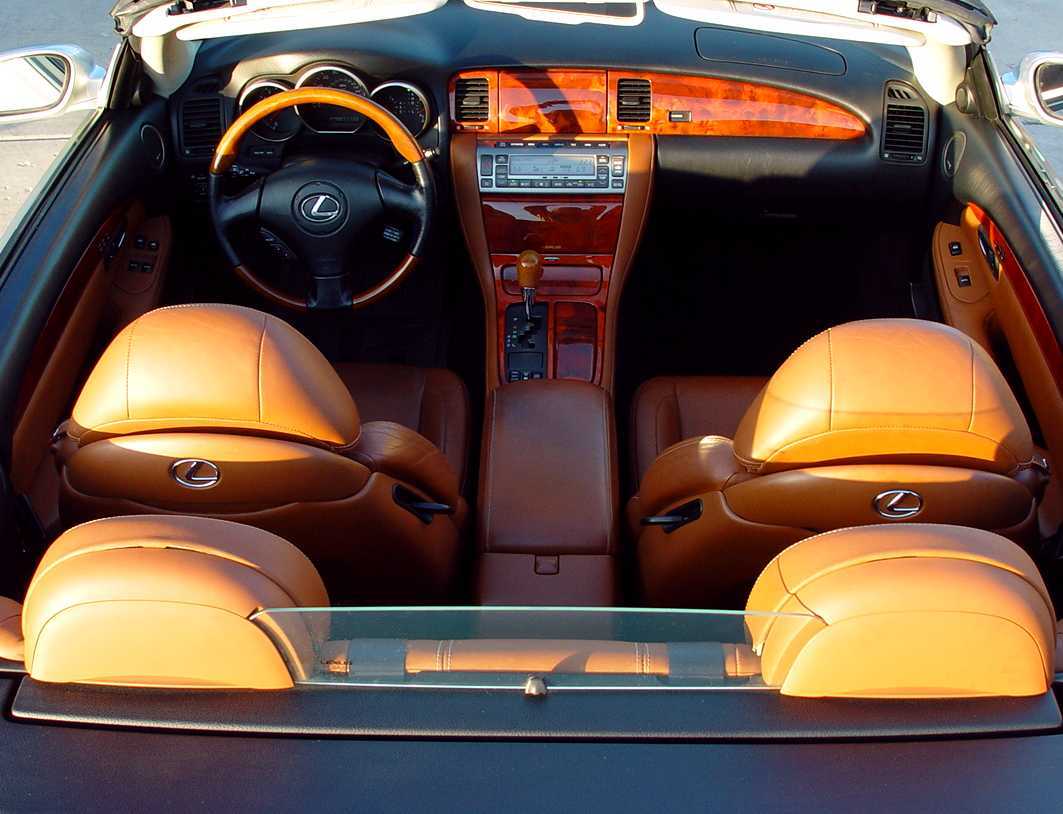 The inside of the SC430 is also a nice place to be – much nicer than a contemporary Porsche 911, BMW 6-series or MBZ CLK.  Supple leather that doesn’t show the cracks typical of offerings from Germany and soft dash materials comfort the driver, soothing him to sleep like a wee baby.  The best part is that you won’t need to replace a $5000 nav/stereo/gauge cluster every few years because this is a Lexus. 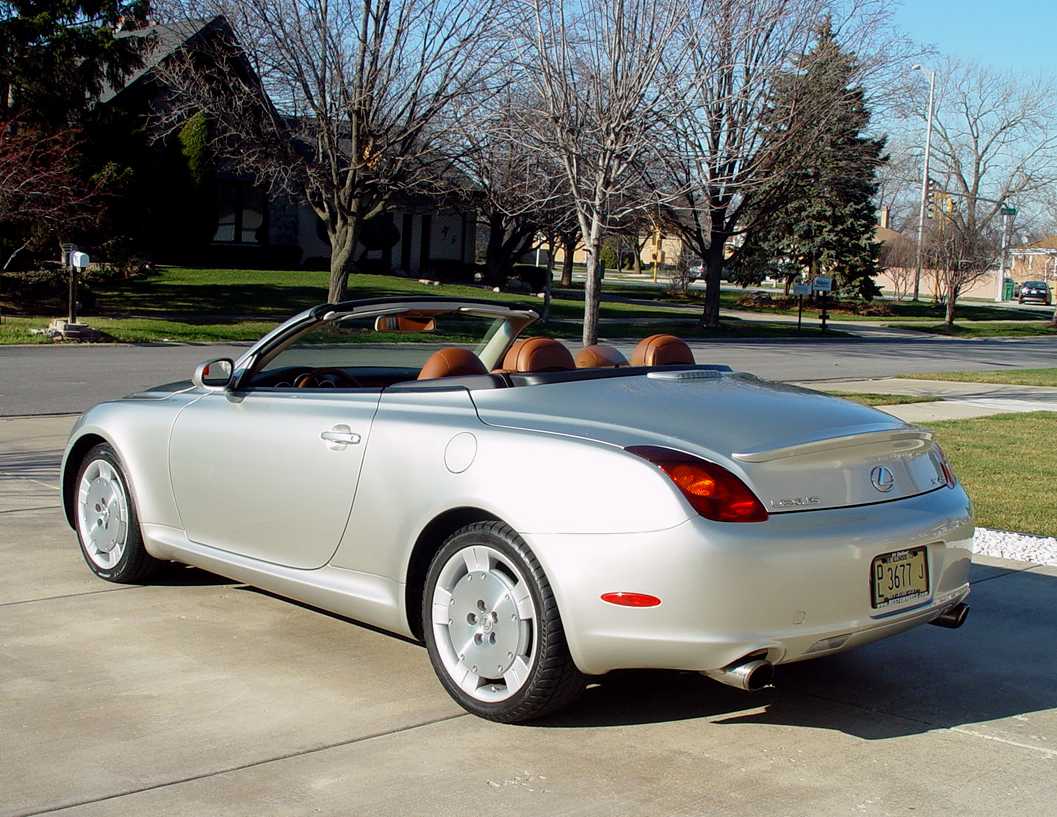 All of this calming geriatric-marketing-research-based-engineering (trust us, real engineers don’t make cars this boring) didn’t stop Lexus from running the SC430 in Japanese Touring Car Championship or from 2012 Formula Drift Champion Daigo Saito from using the SC430 chassis, sheet-metal, basic outline in his 2JZ powered hoonmobile.  However, if we had an aged relative who was considering such abominations as the New Beetle or Chysler 200 ‘vert, we would be tempted to point them in the direction of a used SC430.

Know of a better Worst Car in the History of the World?  Email us here:  tips@dailyturismo.com