State of Confusion, CA:  STOP THE PRESSES, DT INTRODUCES NEWEST, NEW BADGE: 150k!! We at the Daily Turimso announced our intention to further erode our credibility to bring the site upmarket earlier today with the release of a $50k Porsche 911.  What you didn’t know is that combined with focusing fleecing our readers on featuring the latest barn finds, we decided to raise the price ceiling even higher with the introduction of our newest, new badge, the 150K for cars in the $145k-$155k price range.  Perfect for the 1 percenter on a budget.  Barry Manilow set the world on fire with his 1978 hit song “Copacabana” a reference to the “hottest spot north of Havana.”  This catchy tune didn’t go unnoticed to the marketing geniuses at GM’s headquarters in the hottest spot north of Detroit, who released dueling COPACamaro and COPOCabano versions in 2012 to commemorate Manilow’s grammy winning tune.  Find this 2012 Chevrolet COPO Camaro for sale in Carrolton, TX for the ‘Imma get me two!” price of $150,000 via ebay. 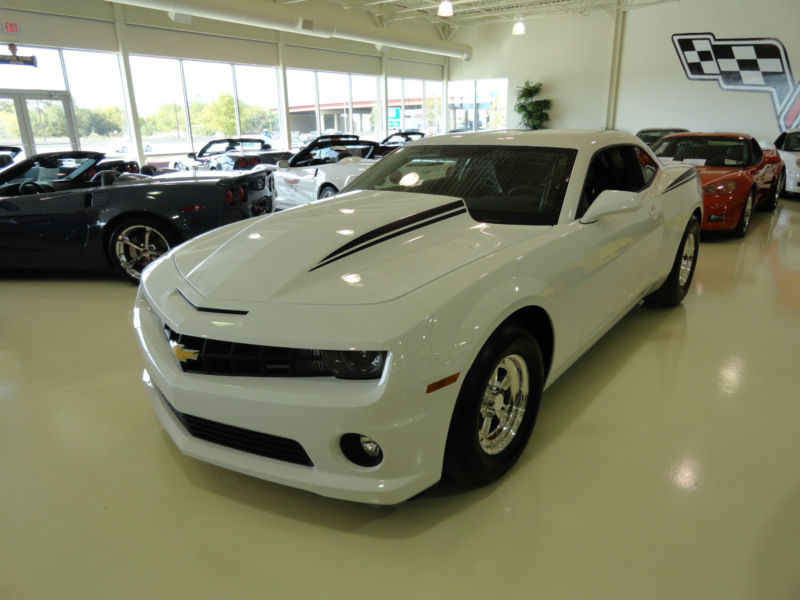 We are going to be honest when we say that the seller of this car did offer us money to post this thing on the site…but it is so badass, such a great deal, that there was no way we could take this guy’s $250 and feel good about it.   So we just manned up and posted it for free, because we just want our readers to scoop up these fantastic deals before some barnvestment fund manager picks this up and stores it in a barn for 3 years and sells it for double today’s asking price. 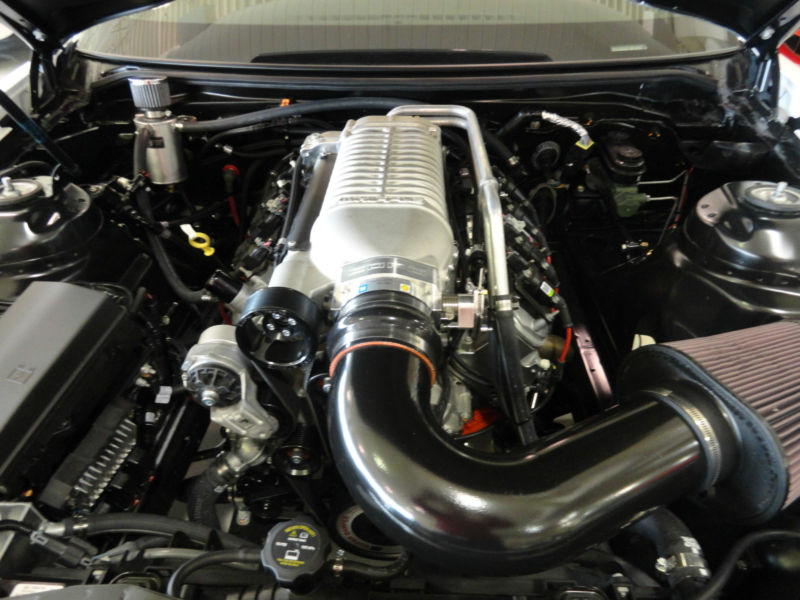 This thing has more COPO references painted, etched and milled into its body than Jersey shore boys have tribal tattoos and let me tell ya, we can’t get enough of either.  COPO stands for Corporate Ombudsman Production Office, but anyone in the know will tell you it spells money.  COPO-ching is the sound the cash register makes every time you drive this beast. 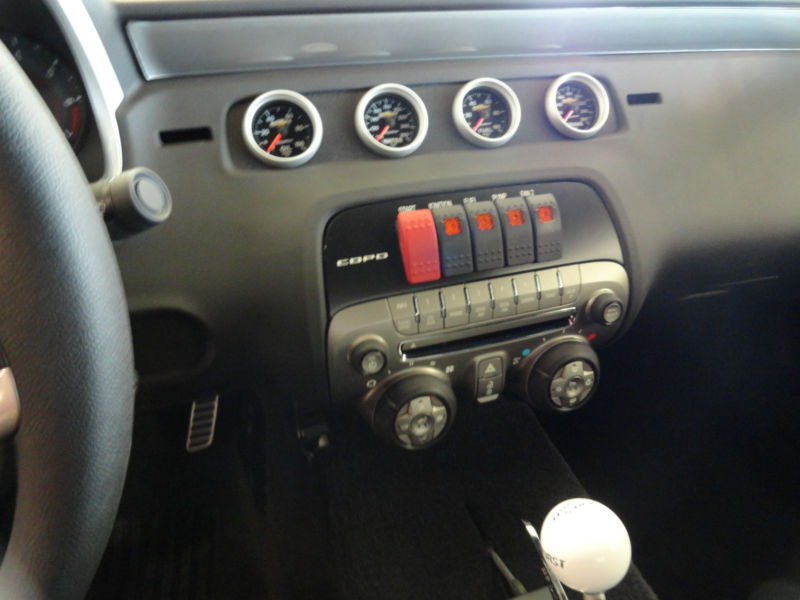 It even says COPO on the crudely nicely installed switch panel above the climate controls.  They got rid of that worthless stereo because this thing is only made for one thing, beating other cars when the lights go green.  It’s so fast that GM had to work with DuPont to develop a special kind of adhesive to keep the COPO graphics on the side from just tearing off due to the pants dropping acceleration. 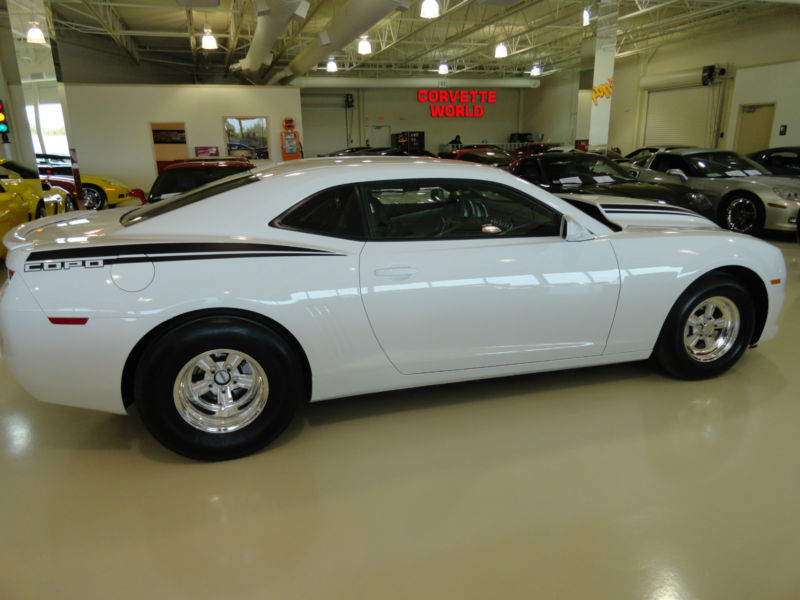 Sure, you could buy 2 new Z06s, 10 used C5 Z06s, 15,000 months of riddlin prescriptions, but none of those would be as badass as the Manilowmaro.  You’ll be humming, ‘at the COPO, COPO Camaro…” in your head the rest of the day and think to yourself, who do I give the credit?  Daily Turismo…that’s who…those guys are the best, I’d give them a kidney if I could be sober for more 12 hours at a time…

At the copo (CO!) COPOcamaro
The hottest spot north of BaTraila (here)

At the copo (CO!) COPOcamaro

Fleecin, appreciation were always in fashion
At the copo…. they fell in love