The Volvo 122S/Amazon is a 50’s styled classic Volvo that (usually) doesn’t cost an arm/leg to purchase, drive or restore. Prices for the “sporty” 2-door version are up, but you can still find a 4-door 122S for next to nothing. Find this 1966 Volvo 122S offered for $1200 in Grand Junction, MI via craigslist. Tip from HP. 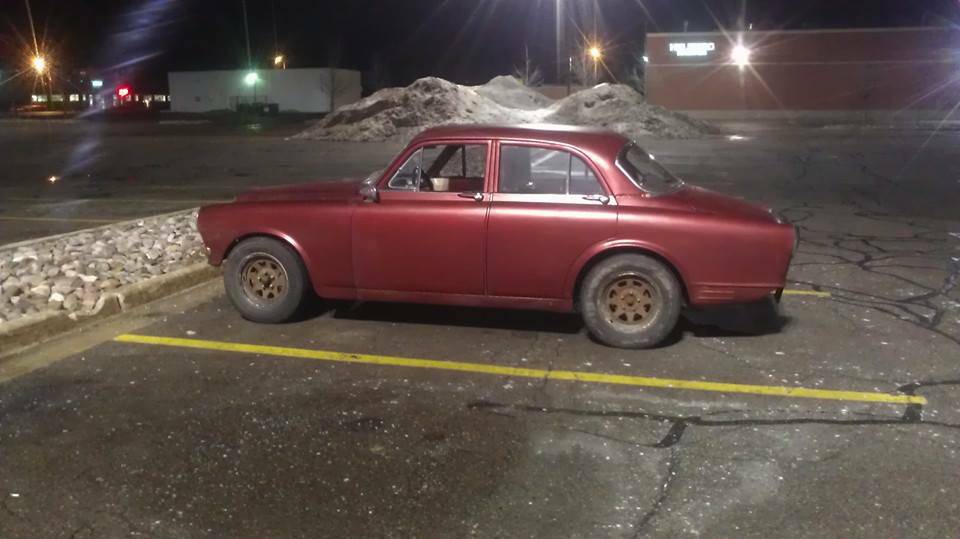 1966 Volvo 122s (Amazon). This is a running and driving car. I daily drove this car a few years, other than an ignition wire breaking, it has never failed me. It has a B20 engine, dual su style carbs, M40 4 speed trans. This car has rust issues but it feels solid when you drive it. The B20 leaks oil badly when you drive it, throw-out bearing rattles, sometimes when I drove it, I would rest my foot on the clutch to make that go away. Rear brakes are unhooked, some rear brake parts missing. At one point I put rear control arms on this car, front brake calipers, hoses, and pads. It used to stop nice and straight but after 3 years of 80 miles a day, it pulles to one side. This is a very unique car, some people laugh at it, but most think its cool as hell. I hang on to it for several reason, I really do enjoy cruising this car. If I had more available time, I would do more with it other than just drive it. I bought this car off a good friend, I would feel a bit guilty if I sold it but like all good things, eventually it has to end. 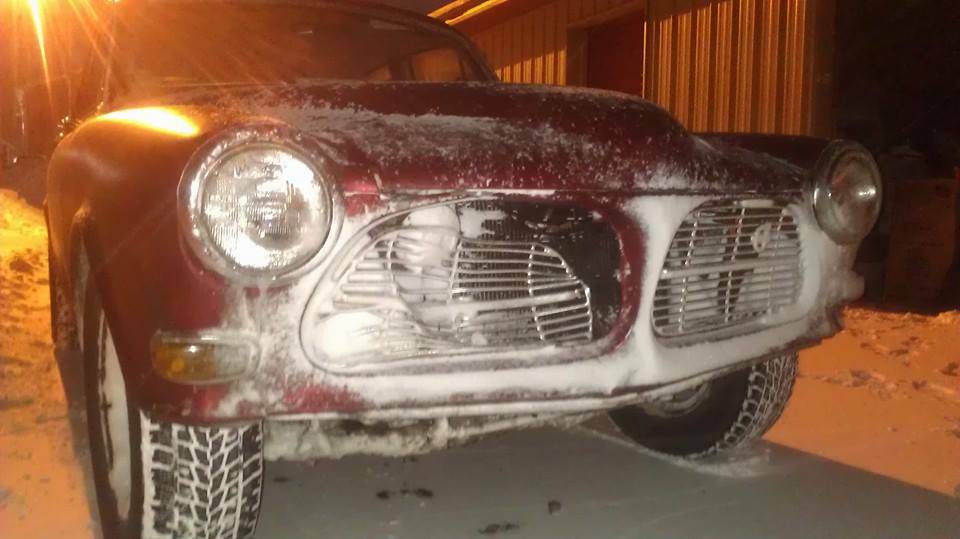 I have the original trim off this car, the bumpers that fell off, the grilles (one side is damaged). I hit a deer with the car 2 winters ago, didnt do too much to the car but bent the grill up. There is a couple small dents in the hood from when a tree limb fell on it, drivers mirror also got knocked off.

Your imagination is the limit of what you could do with this car, you could rat rod it, you could make it a v8 gasser, toob frame it, etc.

If interested TXT or EMAIL me. I generally dont answer calls because they are not allowed where I work and I work almost all the time. 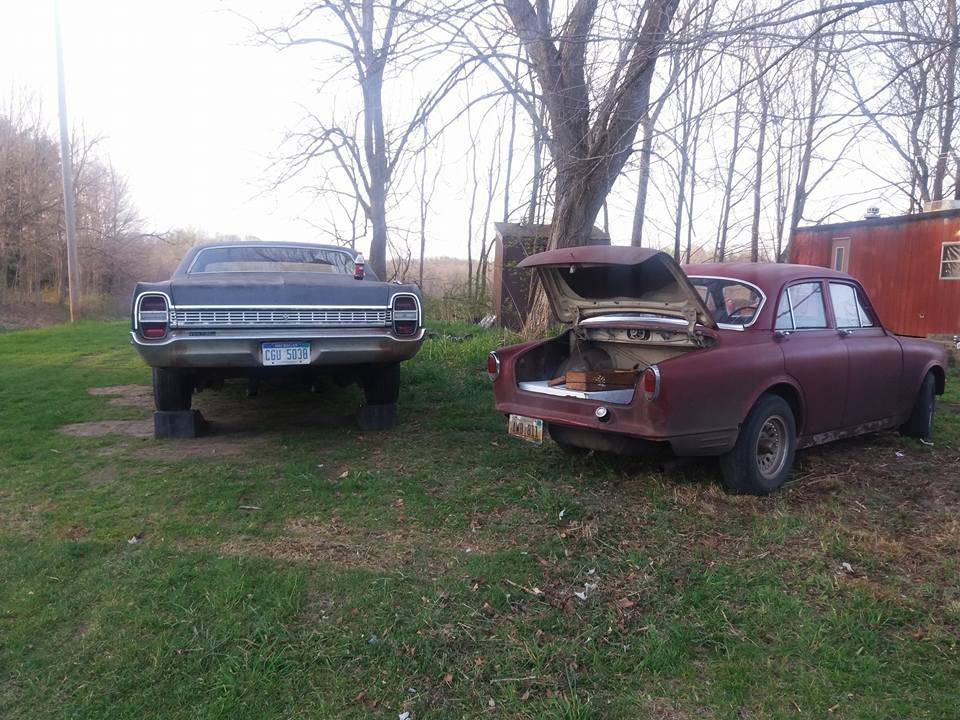 See a better car for $1200? tips@dailyturismo.com

What Am I? Another Thing Mucus, Bile & Pus: Three Datsun 510 Wagons