The 3rd generation Fox-body Mustang needs no introduction to most American muscle fanatics, but perhaps a refresher is in order.  Ford replaced the funky shaped Mustang II in 1979 with the Fox-body, and returned Mustang proportions to its previous long-hood/short rear end setup.  The early Foxes had quad headlights, a grill and a front end that was changed in 1983 to a look that was produced for another 10 years.  Find this 1982 Ford Mustang GT 5.0 hatchback 4-spd for sale in Coeur d’Alene, Idaho currently bidding on ebay for $7,311 no-reserve with 2 days to go. 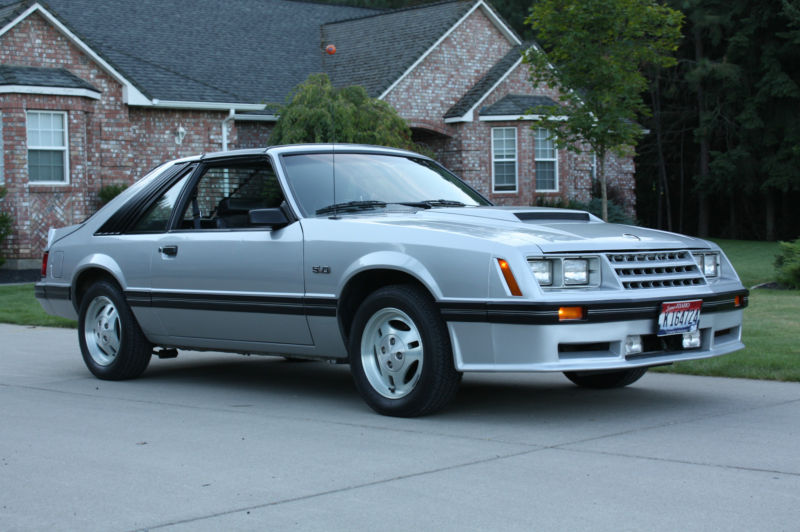 We like the early 79-82 look better than the later cars and today’s feature is being offered as a rare one-owner almost museum quality example with only 61,000 miles on the odometer.  Technically it isn’t a one-owner car unless you don’t count the current owner (but we are going to give the seller a pass because he is listing it as no reserve and says he will see the auction through the end, no exceptions) but it does look really nice for a 30 year old Ford.  If the car is indeed “RUST-FREE” (quotes are his, not mine) as the seller indicates and the bidding doesn’t get much higher, this could be a great deal for someone looking for a clean vintage Fox-body. 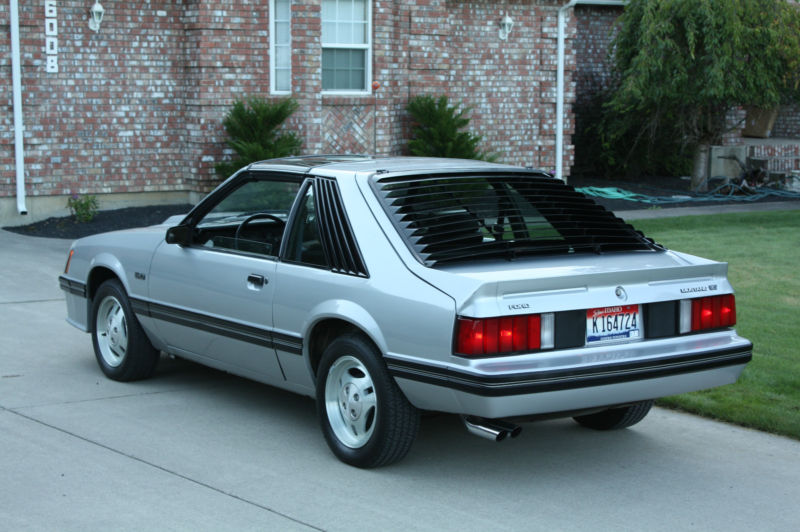 See a better no-reserve no-bs auction on a classic? email us here: tips@dailyturismo.com