The 2nd generation Celica Supra showed the world that the company Kiichiro Toyoda founded 45 years before was determined to build fun cars.  The Mk II Supra debuted in 1982 with a spattering of technology including a digital dash, and was powered by a descendant of the 2000GT’s M-series engine mated to the rear wheels via a standard gearbox.  It wasn’t particularly fast when new, but future generations of Supra would build upon the simple and classic rear drive setup.  This 1984 Toyota Celica Supra has been fitted with a 400 horsepower 7MGTE engine swap and is offered for $8,000 in Riverside, CA via craigslist. 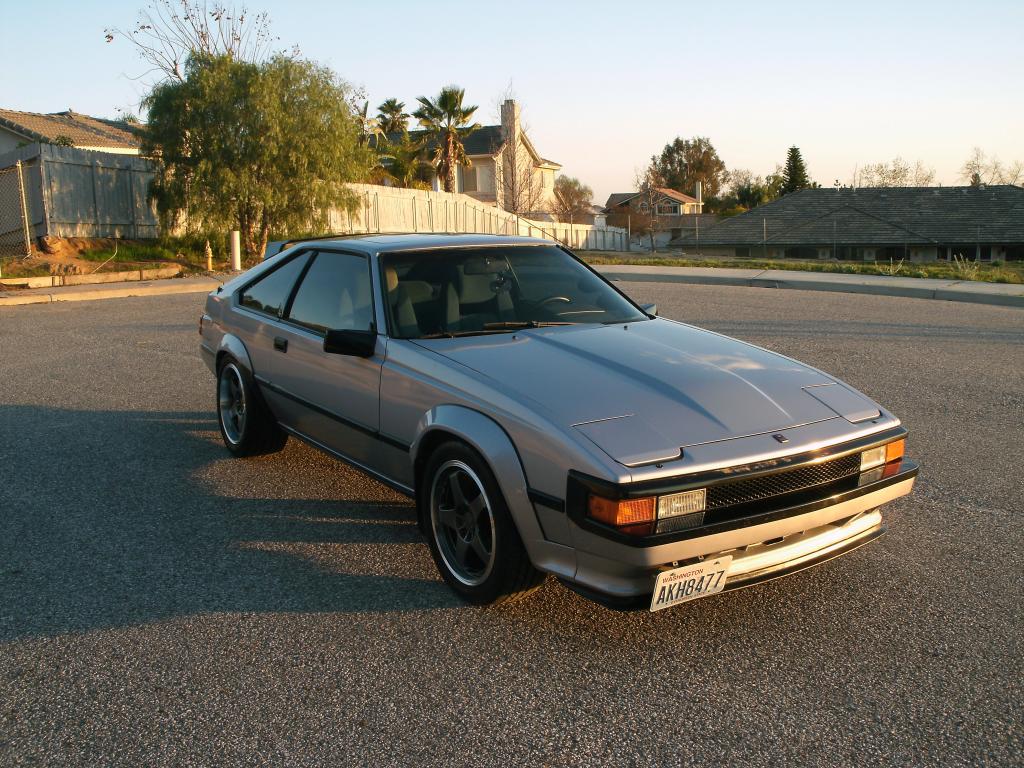 Shatei (meaning Little Brothers) is a name for an entry level gangster in the Yakuza organized crime family and we think this is the perfect low-cost entry point for the beginner gangster.  It’s fast enough to outrun the police, has large power windows for drive-by shooting needs, and is much more low key than an E60 M5 – the preferred ride of the next level up, the Kyodai (Big Brothers). 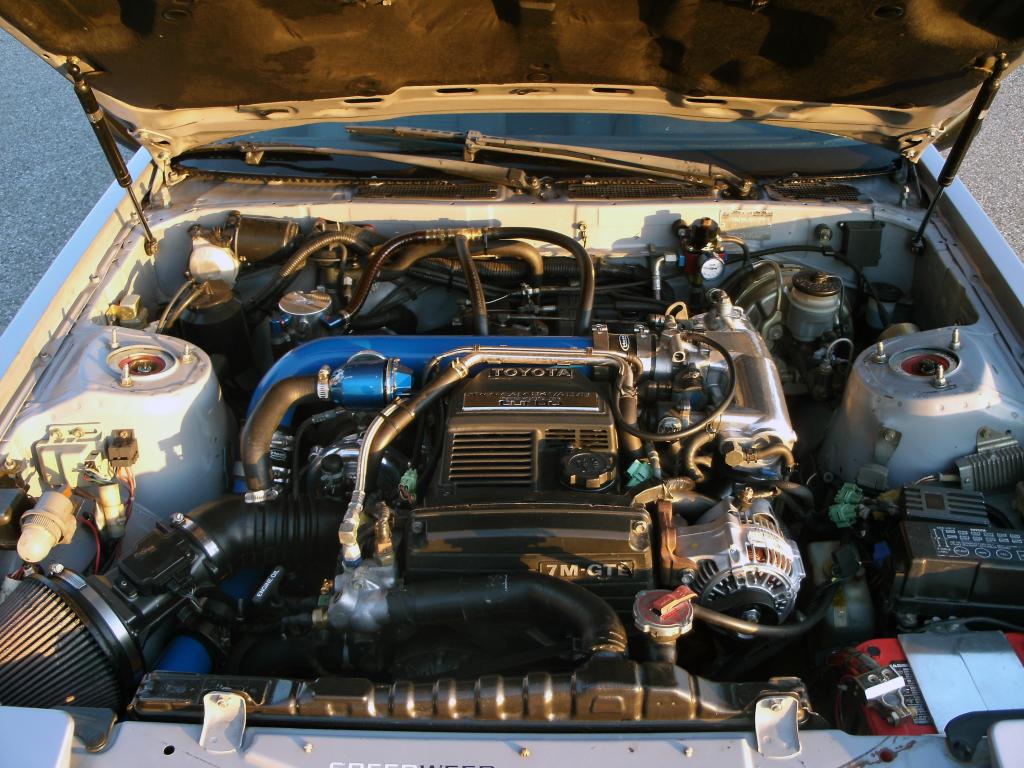 The previous owner has put huge wads of Yen into the 2.5 liter 7MGTE and built it up to a described 400 horsepower via a huge turbocharger and lots of fire hosed sized fuel injectors.  Not as able to attract a Fast and Furious crowd as the 2JZ, the 7M can trace its roots back to the first M-engine built for Toyota Crown and 2000GT in 1965. 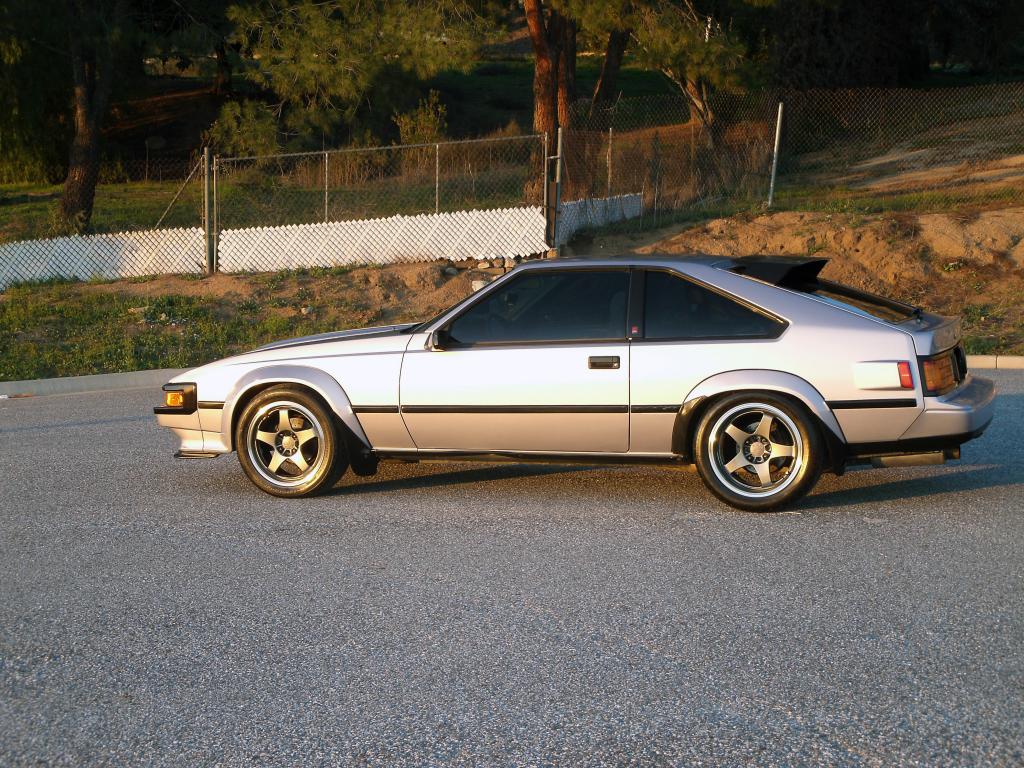 Overall we like the look of this P-type (Toyota offered two versions a Performance-Type and Luxury-Type with the P-Type having visible front fender flares and a few under-the-skin changes such as an LSD) Mk II Supra and think the wheels/tires are appropriately sized and period correct.  The paint looks nice and the idea of a 400 horsepower Celica Supra has us intrigued!

See another Yakuza transporter for cheap? email us here: tips@dailyturismo.com