The first generation (S30) Z-car was built by Nissan from 1969 through 1978 and sold in the US market as the 240Z, 260Z and finally 280Z — the name was a reference to the engine displacement in centiliters (280 cL = 2.8L).  As the US emissions standards tightened, Nissan was forced to enlarge the displacement in an attempt to maintain performance, which they did remarkably well compared to many other OEs.  Find this 1978 Datsun 280Z offered for $8,500 in Waynesboro, PA via craigslist.  Seller Submission from Jeff S. 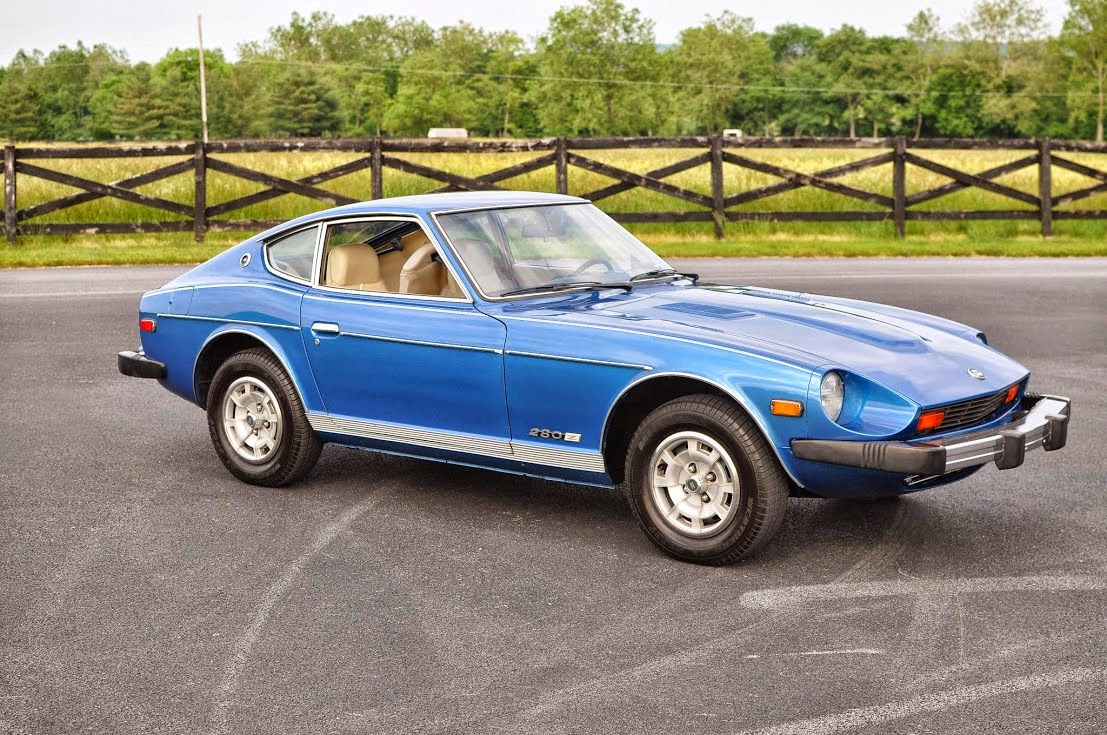 This Datsun looks like a really nicely preserved example of the 280Z, paint looks good, giant bumpers intact — if you like the factory look of the later S30s, this is about as nice as they come. 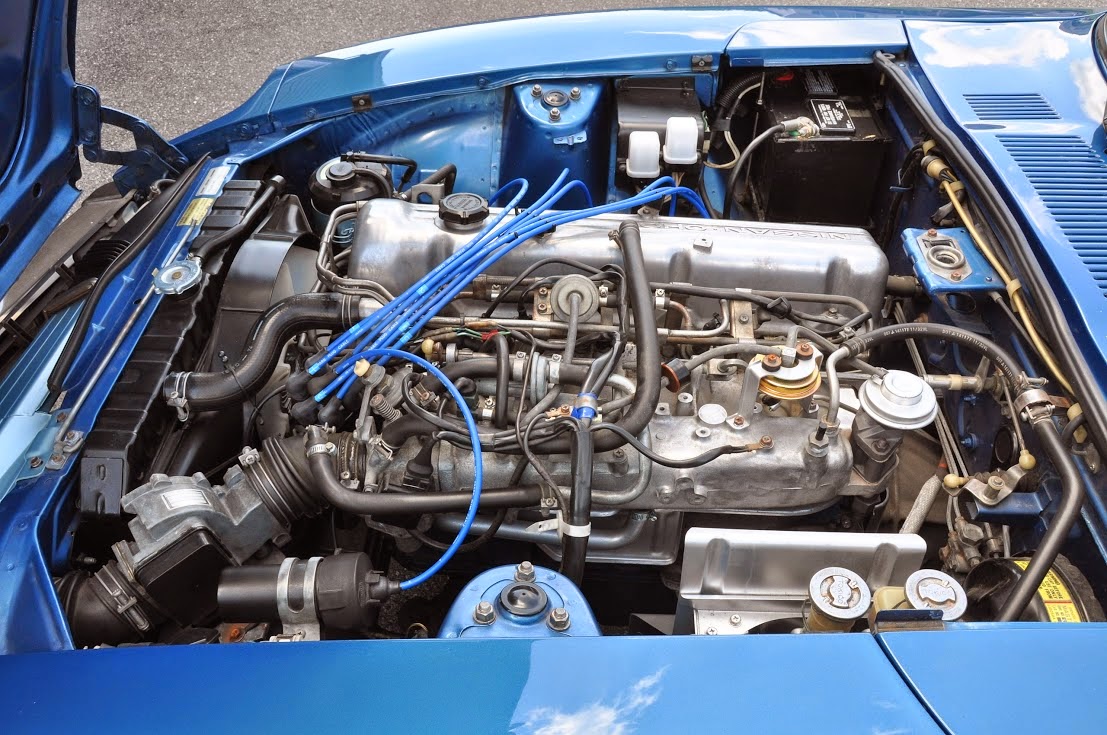 The mess of hoses, tubes and wires you see was Nissan’s fuel injection system that helped the Z make 170 horsepower and 163 ft-lbs of torque while meeting emissions targets for the era.  The system will be more complex to diagnose than the twin Hitachi SU-style carbs of earlier cars, but it should offer better cold starting, throttle response and fuel economy. 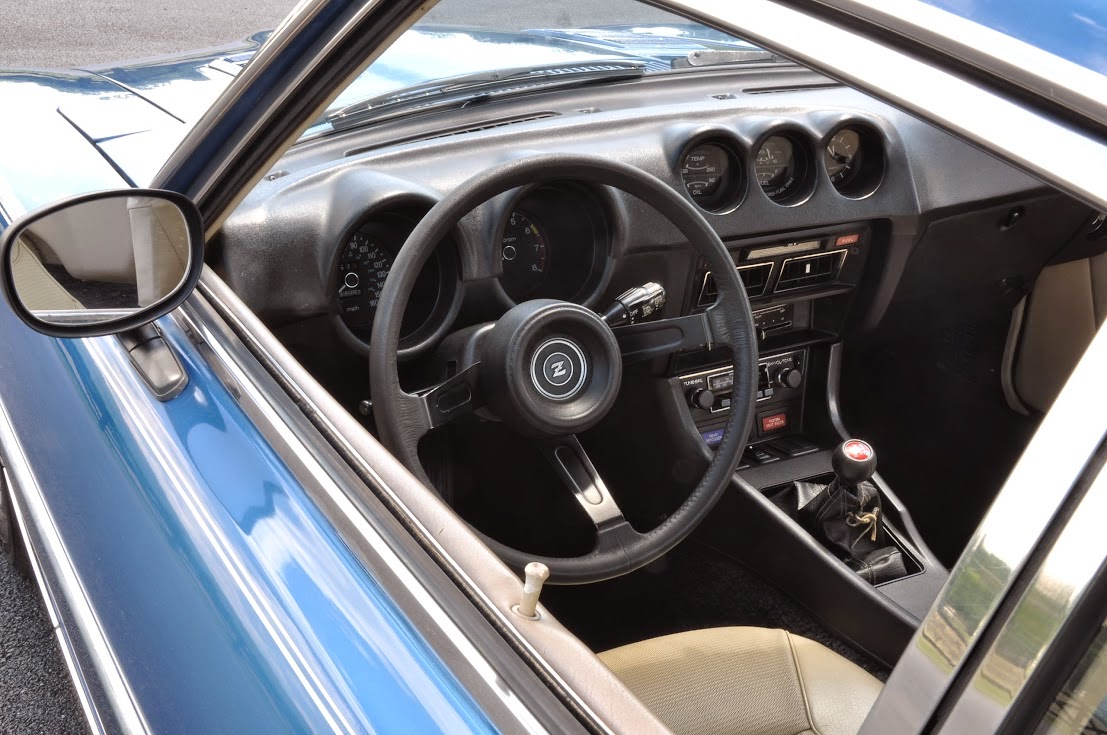 The seller includes a large gallery of pictures in a google plus album and it looks really nice in the photos.  There are a few defects that the seller has highlighted, including a chipped windshield and a few rust bubbles, but the close up photos are much appreciated over the typical under-emphasis of problems in most craigslist ads. 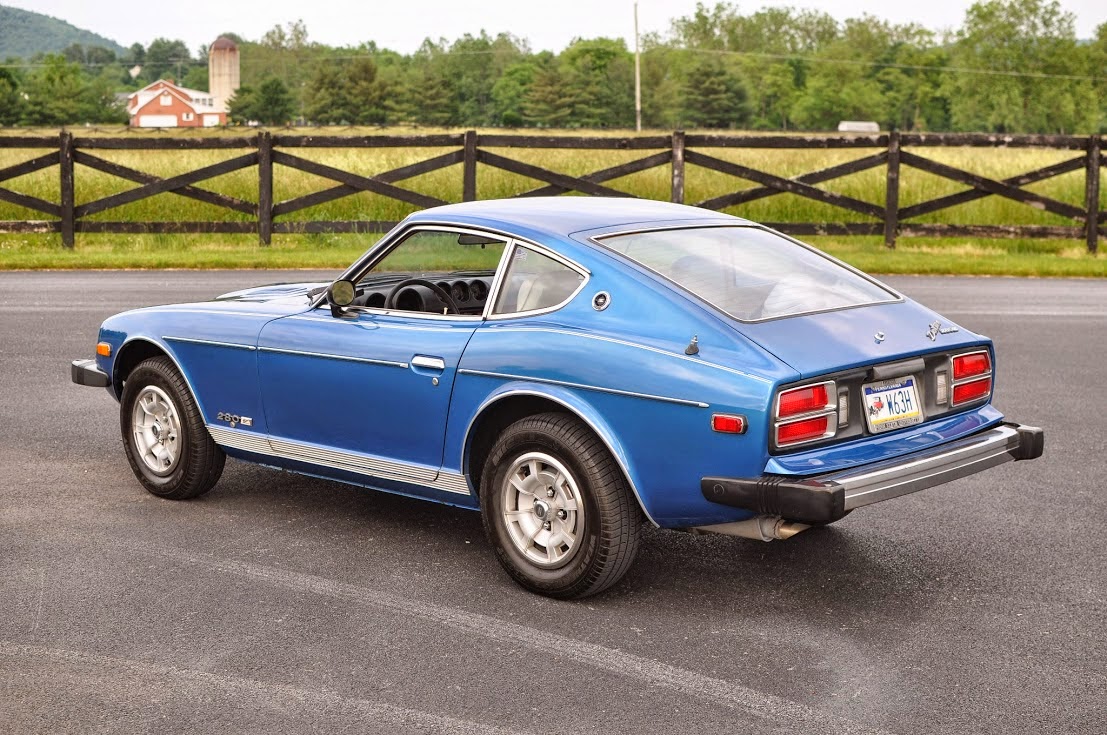 Got your own car to sell?  Send us an email – it is free!  tips@dailyturismo.com