The MGB was produced by MG (Morris Garage) from 1962-1980, a remarkable life span not kept alive by demand as much as lack of funding for a proper re-design from the constantly declining British Motor Corporation and later British Leyland parent companies.  Indeed, the MGB is a motoring icon, but the rubber bumper models are seriously lacking in aesthetic appeal & cool compared to other examples, sort of the George Lazenby of the MGB lineup.  Find this 1976 MG MGB for sale in Western Colorado for $10,500 via craigslist.  Tip from Paul M. 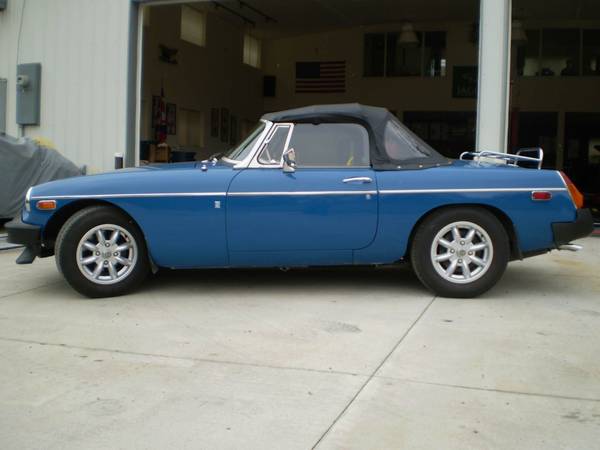 This car is a great demonstration of the question “what is the nicest example of a bad car worth?”  It wasn’t just the silly looking rubber bumpers, but the performance in 1976 was just this side of abysmal due to the low compression smog compliant engine.  The 1.8 liter inline-4 cylinder engine puts out a meager 62 horsepower into a 4-spd manual transmission. 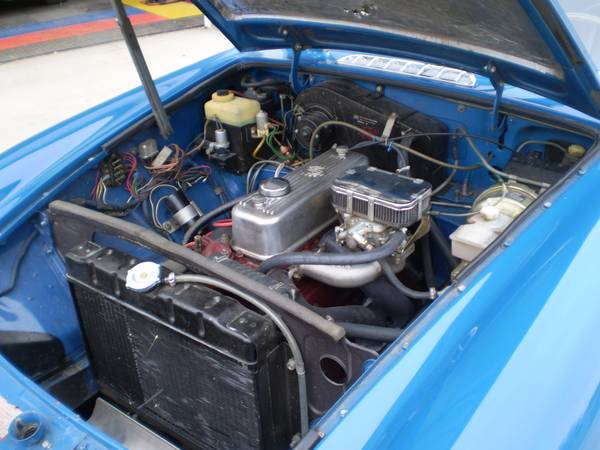 The asking price is well above what we’d expect for a rubber bumper MGB..but…if this car really is as nice as the seller claims, it could be a great well restored condition 1or 2 car to drive for a few years and sell when it needs some more work. 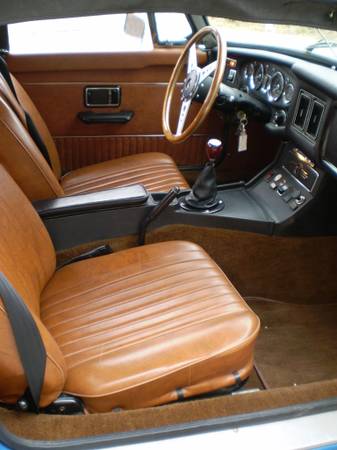