For years, the choice of Police departments across the USA had been the venerable Crown Victoria P-71, but in 2011 the production of the body-on-frame Crown Vic came to an end.  Many Police departments ordered several years’ supply of the cars before the production lines went silent because they did not want to deal with the potential problems associated with the unproven Taurus replacement. Many others abandoned Ford altogether and picked the Chevy Caprice, the new Dodge Charger or even the Dodge Magnum.  Being driven three shifts a day means 40k miles per year (plus another 40k hours of idling in Dunkin’ Donuts parking lots) and now you can pick up a Caprice, Charger or Magnum police edition with 100k on the odometer for cheap.  Find this 2008 Dodge Magnum Police V8 for sale in Escondido, CA for $8,600 via craigslist. 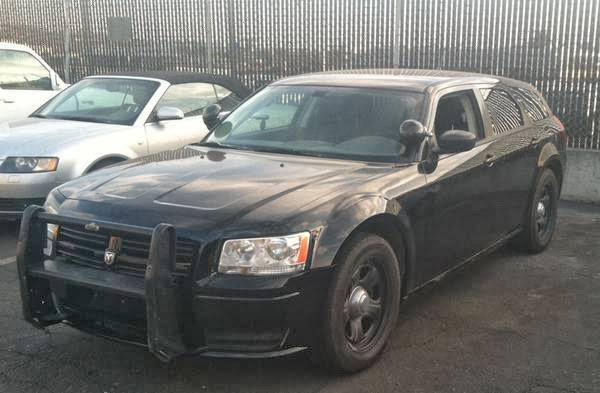 If the idea of a Police package Magnum is surprising to you, then expect to be double suprised when you learn that this isn’t the first time the Magnum name has been used on a Police version.  The 1978-79 Magnum coupe that was the last Chrysler B-platform car to be produced and allowed Richard Petty to race the Dodge brand for two more years was available with an E58 Police package.  From 2004 to 2008 the Dodge Magnum name was revived for use on a wagon based on the Chrysler 300/Dodge Charger platform. 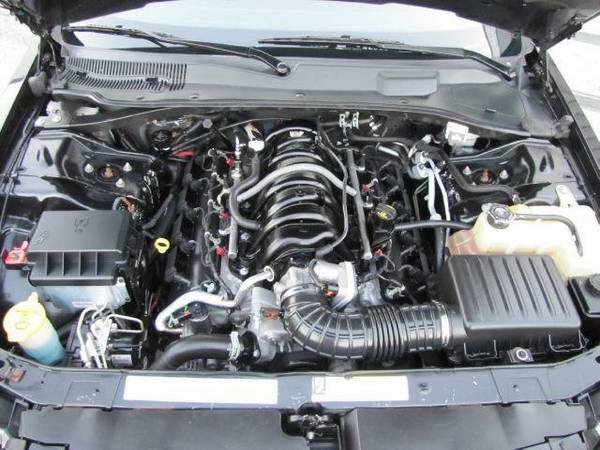 Power comes from the same 340 Hemi (trademark name Hemi, no actual hemispherical combusion chambers were harmed in the making of the late model Hemi engines – this is what happens when you let bean counters and marketing monsters take over a company, all remaining sense of honesty is beaten out of them during their MBA) EZB 5.7 liter V8 that is installed in the basic V8 Magnum/Charger.  Police department testing in Michigan done circa 2008 revealed that the Magnum (and Charger) were considerably quicker than all other competitors in braking, cornering and acceleration. 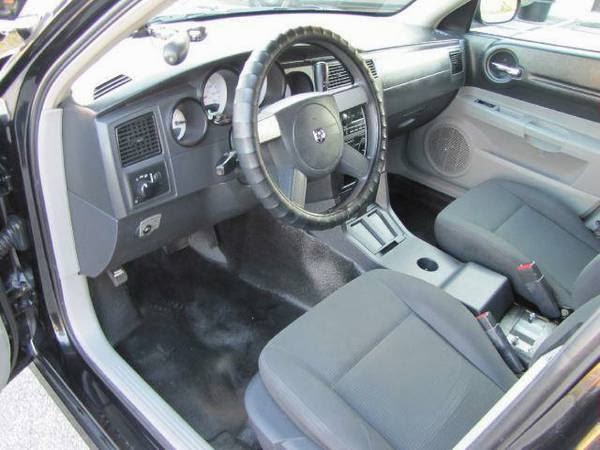 The interior of the Magnum shows a form follows function philosophy that we wish would penetrate the regular car market.  The cloth seats look good, will be cooler in the summer and will age significantly better than leather/naugahide, plastic liner allows for hosing out the interior of offending fluids (be it from perps or your kids) and an automatic shifter sits where it belongs –on the column.  The modern infatuation with floor mounted slushbox shifters is maddening; why take up perfectly usable cup holder, gun, ipad or newspaper storage with a shifter when you aren’t shifting with it except to park? The Magnum/Charger was never available with a manual gearbox, so you will need to let the computer do your shifting for you, but you’ll be too busy pretending to be a cop to care. 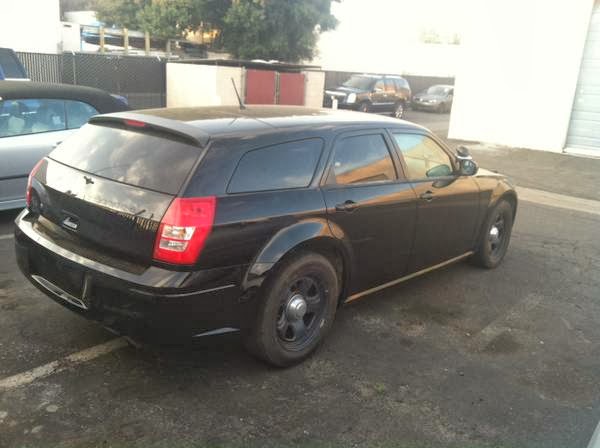 I can’t recall if I’ve ever seen a Magnum police cruiser in active service, but I can tell you if this thing pulls up behind me, I’m gonna use my blinker (hopefully the blinker on the BMW still functions when only used twice a year) and get the heck outta the way.  If you don’t like the small, almost unusable cargo area of the Magnum, you could pick up this used Charger ex-police car for about the same price.  See a better steel wheeled beauty? tips@dailyturismo.com