The Datsun 510 was for years called the poor man’s BMW 2002, which wasn’t really true because the BMW 2002 was affordable in any configuration except the elusive Turbo version.  In the last few years the prices of the BMW 2002 have jumped up considerably so now you could consider the Datsun 510 as a poor man’s 2002, except that its prices have also jumped up.  Fortunately, you can find examples were the owner has put more money than his asking price into a recent restoration and save yourself some money.  Find this 1975 Datsun 510 Racer

currently bidding for $7,800 reserve-not-met with 1 day to go on ebay, located in Barrington, IL. 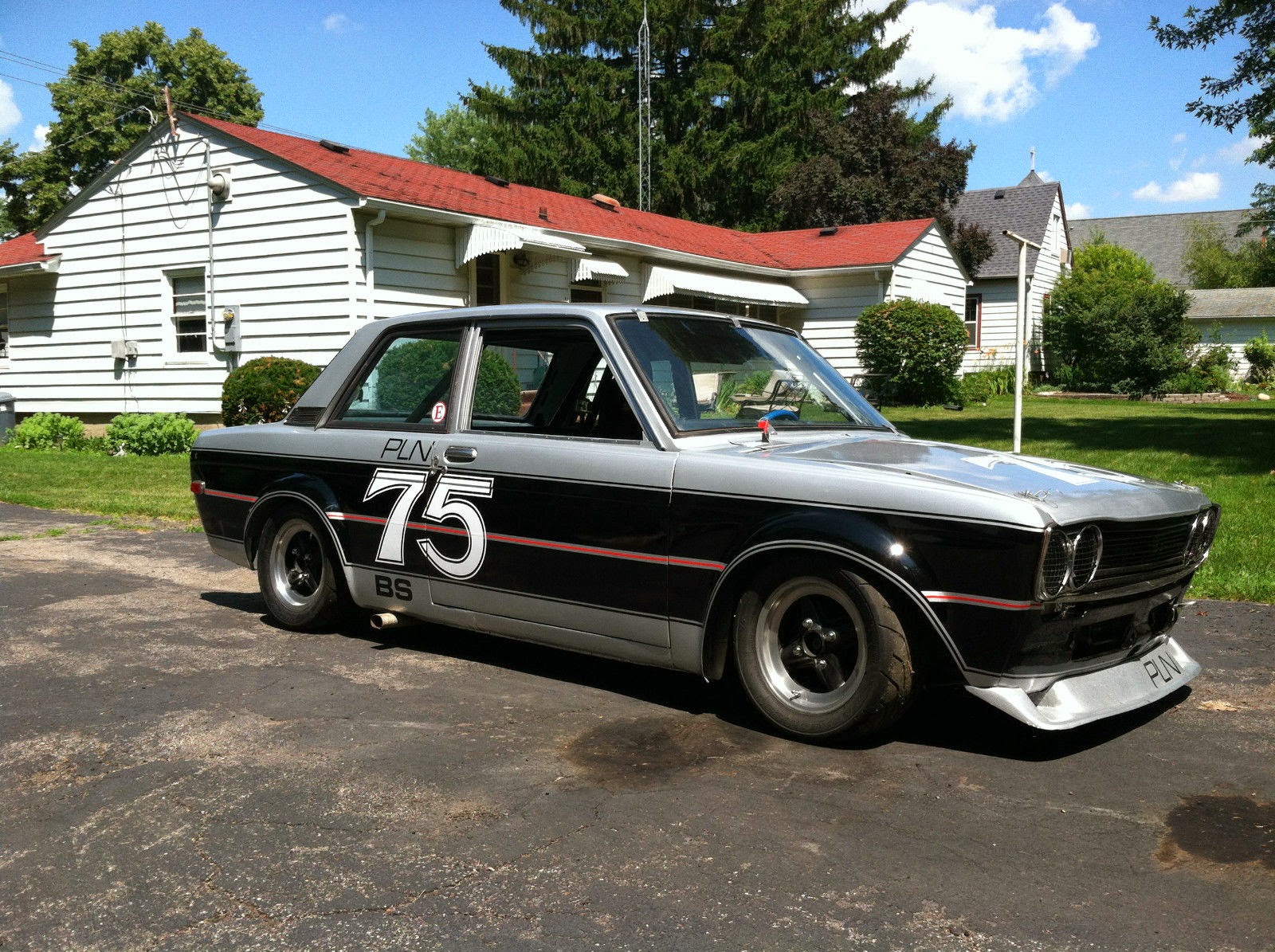 The Datsun 510 Bluebird was the Japanese equivalent to the BMW 2002, a welterweight opening fight to heavyweight fight that is today’s G37 (renamed Q60) coupe vs. BMW 4 Series brawl.  The 510 has gained a loyal cadre of followers who appreciate its simple durability and agility.  This one has been given a 1975 vintage paint job to match the car Paul Newman drove in SCCA racing back in the day. 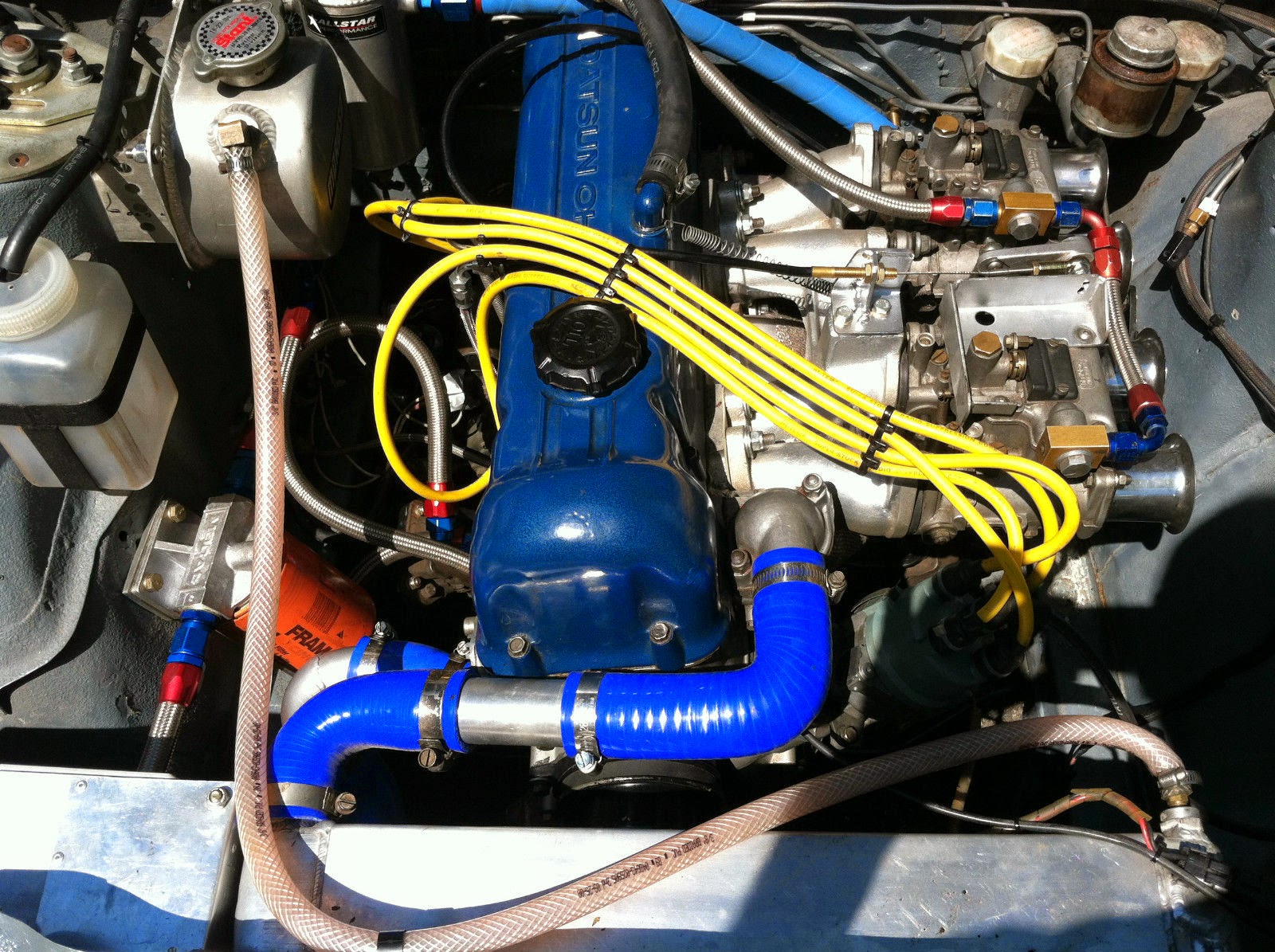 Under the hood is a 1.8 liter inline-4 engine that has been cammed, ported, polished and dyno tuned at 175 horsepower.  This should make the 2000 lb Datsun chassis feel quite alive and make for a great little track day sprinter. 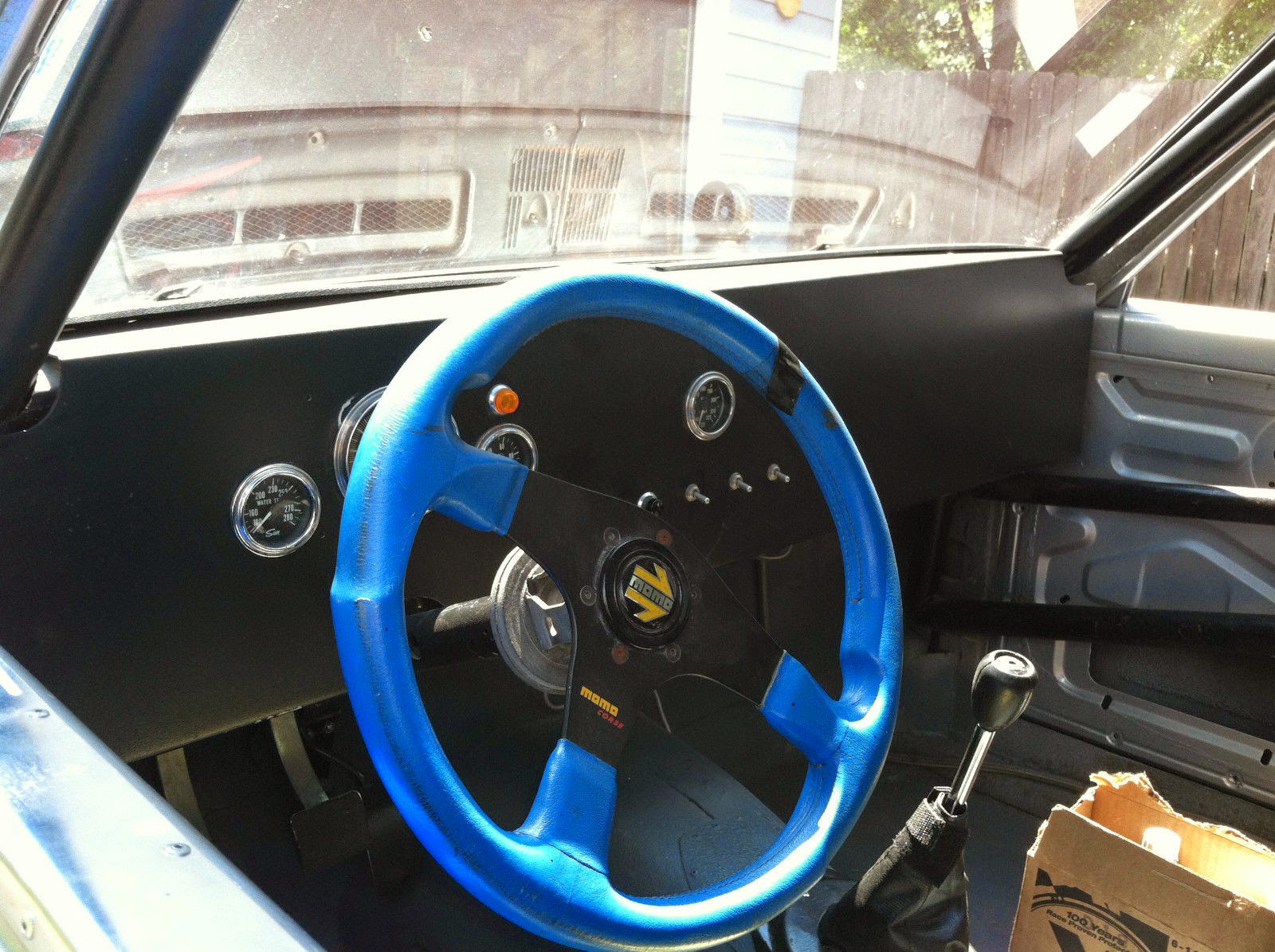 A peek inside reveals this isn’t just somebody’s daily driver with a set of Sparco seats thrown in; this car has been stripped, gutted, caged and is never going back to the grocery store again. 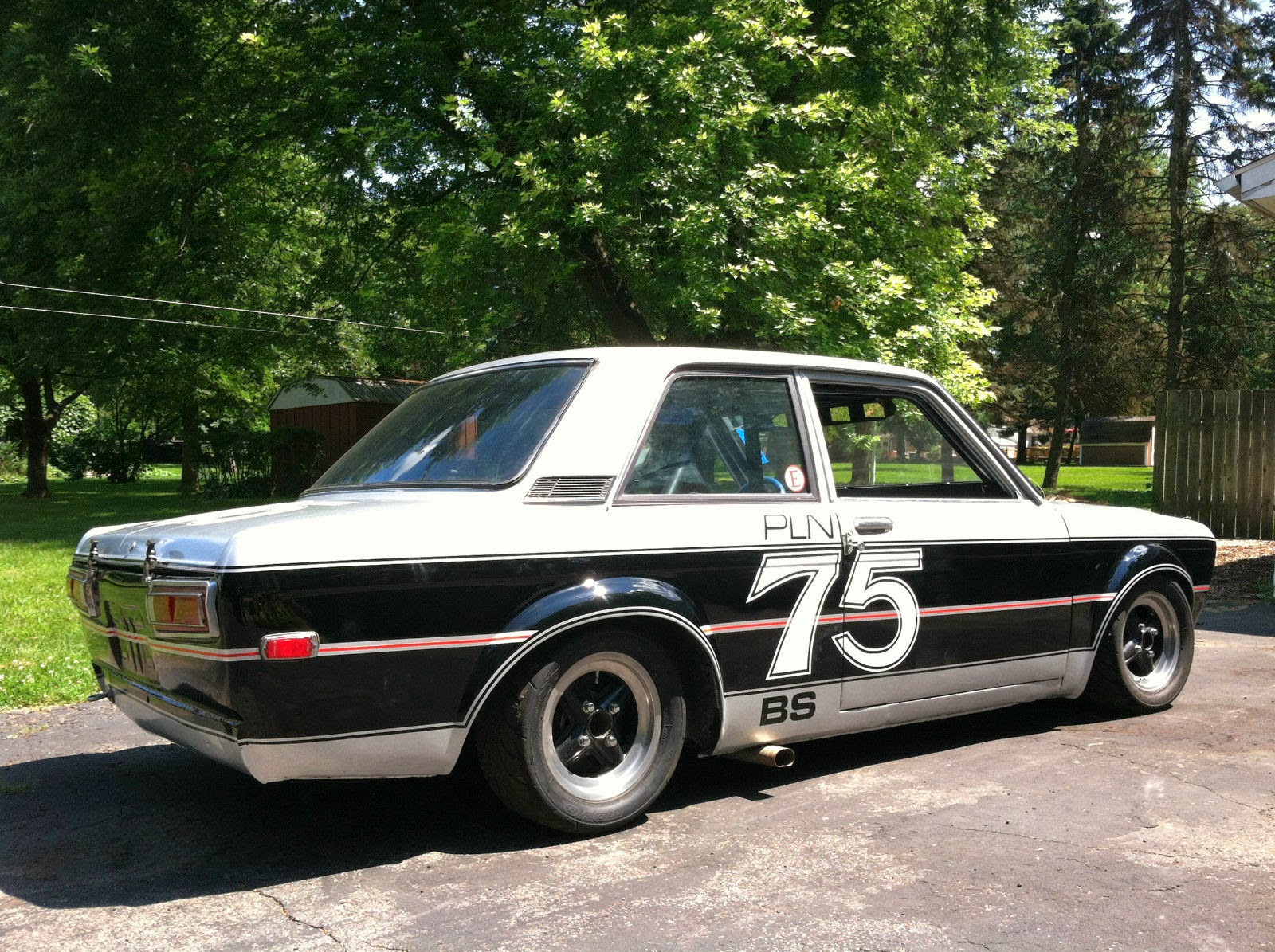