The second generation Pontiac Firebird was introduced in 1970 with a handful of firebreathing V8s, but things got ugly when the fuel crisis and emissions regulations started crushing the fun out of automobiles in the mid ’70s.  By 1977 the once great T/A 6.6 liter 400 now put out a meager 200 horsepower and Pontiac had resorted to huge hood graphics as a substitute for wasted displacement under the hood.  This isn’t the case with today’s feature because its been given a new life with a fuel injected LS1 V8.  Find this 1980 Pontiac Firebird with LS1 V8 for sale in Pittsburgh, PA for $9,500 via craigslist. 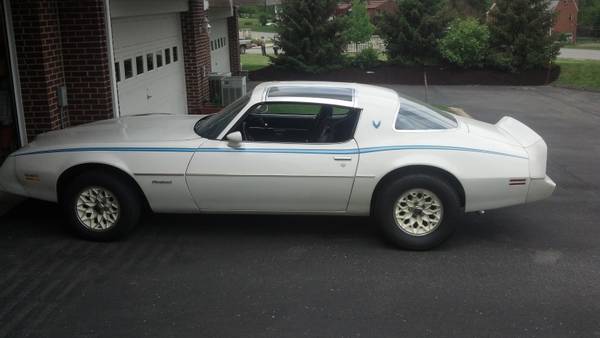 This Firebird looks stock from the outside, no fancy late model wheels to give away the all-alloy lump under the hood.  Somewhat of a funny concept to think of a bird emblazoned coupe as a sleeper, but most car folks will assume that a 1980 Firebird will be heavy on mass, low on power.  They will be wrong about this one. 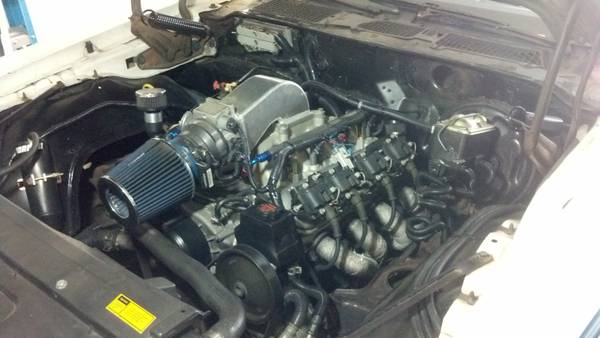 This LS1 was originally in a 1999 Chevy Camaro, where it would have made 305 horsepower from its 5.7 liters, but it has been heavily modified with cams, headers, intake and is probably pushing closer to 400 horsepower into the 4L60E slushbox. 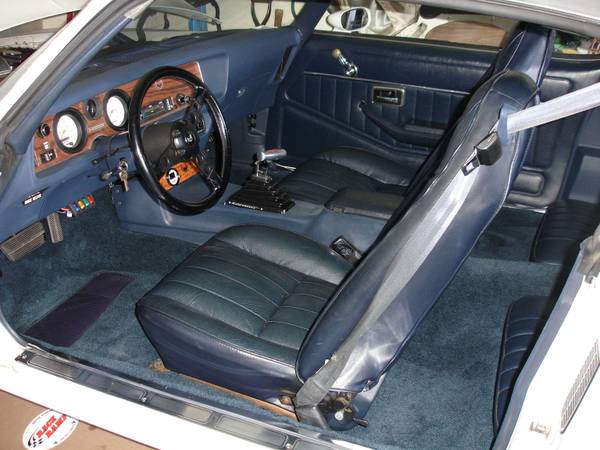 On the inside this Firebird also looks mostly stock, with the exception of an aftermarket steering wheel and fancy shifter.  At least it looks clean and liveable. 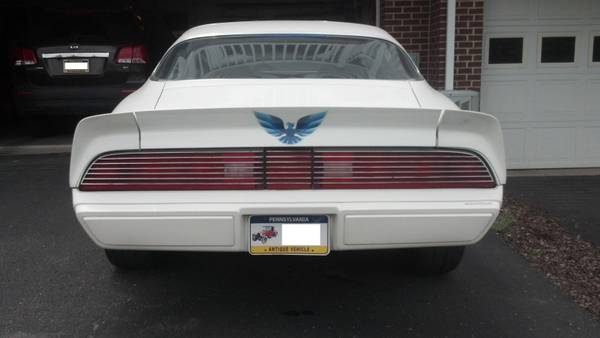 This isn’t be the fastest LS1 powered car we’ve ever featured, but it is one of the coolest.

See a better Firebird risen from the ashes of the Phoenix? email us here: tips@dailyturismo.com