Before the Dodge Monaco made its smashing debut into fame as the Bluesmobile in John Landis’ epic The Blues Brothers, it was a full-sized sedan from Chrysler sold in the premium luxury sedan segment.  The early cars aren’t seen on the road much anymore, but early first generation cars (1965-66) ooze funky goodness.  Find this 1966 Dodge Monaco for sale in Brooklyn, CT for $9,900 via craigslist.  Tip from Kaibeezy. 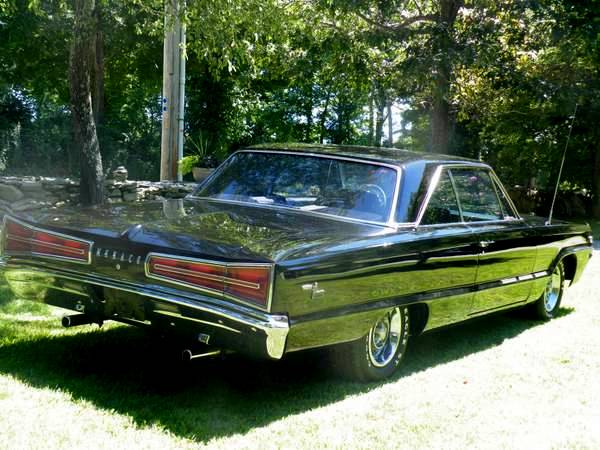 This 1966 Monaco is equipped with a big Mopar V8, but we aren’t sure which engine is sitting under the hood; it could be a 318, 340, 383, or 440 – perhaps a Mopar expert in the comments could help us figure it out since the seller doesn’t specify. 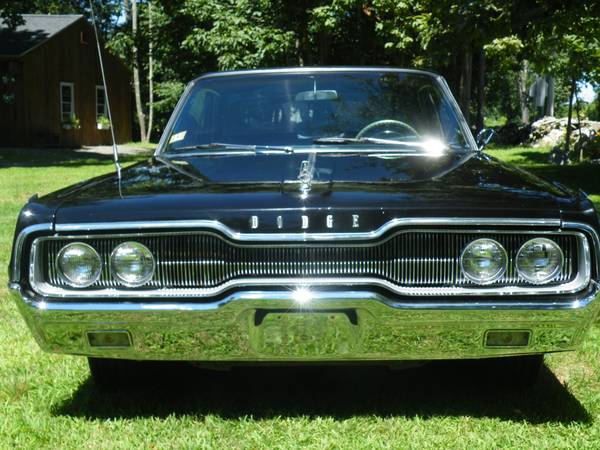 This Dodge would be a nice alternative to a fullsize Chevy or Ford Galaxie – you probably won’t see another one at your local cruise night, on your daily commute, or much of anywhere for that matter apart from Mopar-centric get togethers. It has just the right amount of funkyness mixed with sharp angular features in the styling, sort of reminiscent of a scaled up Plymouth GTX, for example. If big American 2-doors are your thing, this Monaco might fit the bill.