The 6th generation Chevrolet Monte Carlo was indeed an odd duck.  It may have had NASCAR inspired looks but no one was going racing with an underaspirated V6 mated to the front wheels via a 4-speed slushbox.  Of course, there were special editions, the Intimidator, Tony Stewart, Dale Jr, and Pace Car editions — although all should have been badged as pacemaker editions because only those going blind/deaf would ever consider purchasing such a thing.  Regardless, the boys at GM never created an El Camino edition, so it’s been left to the guys with hacksaws and blow torches.  Find this 2004 Chevrolet Monte Carlo Custom El Camino here on eBay 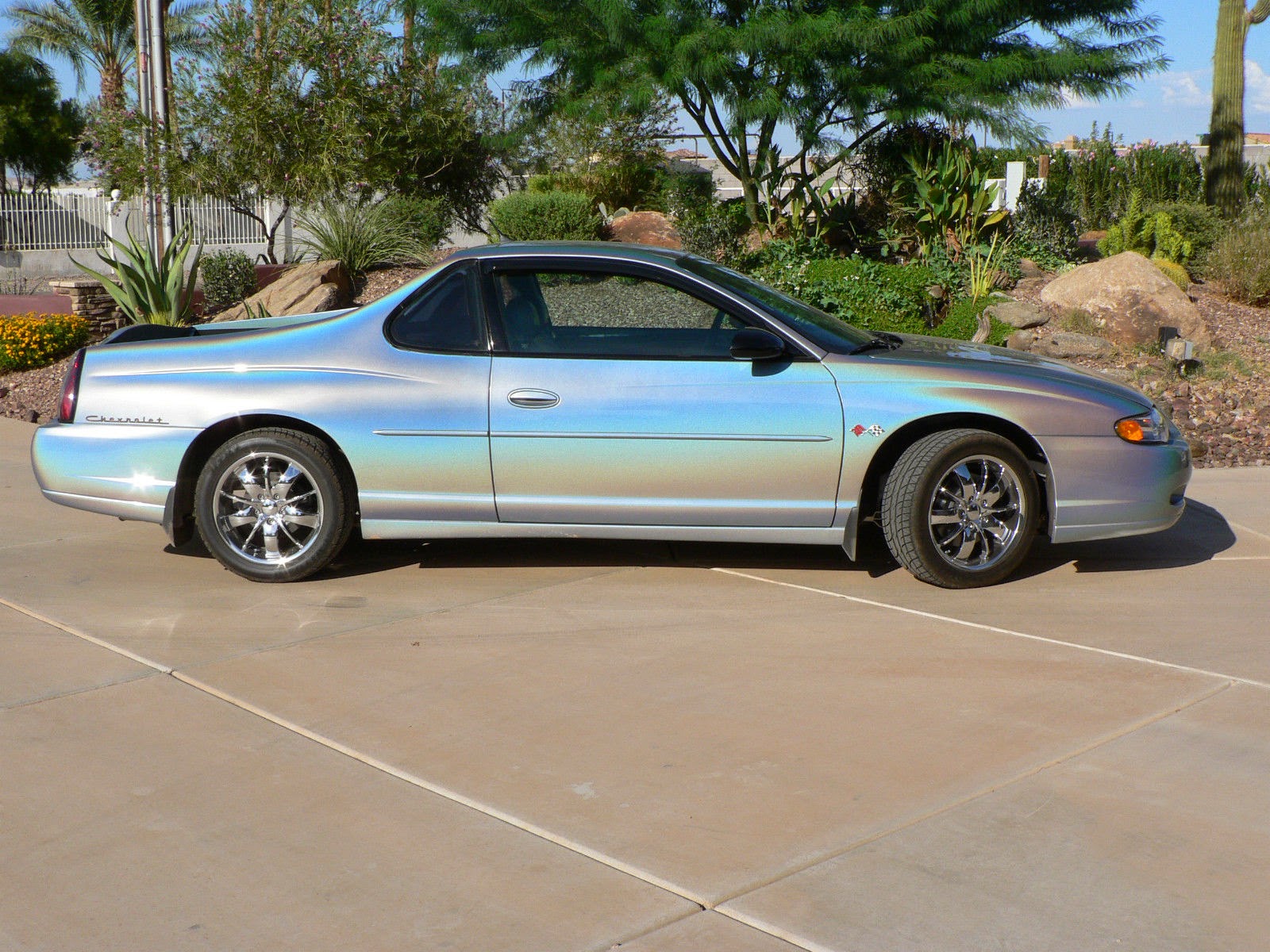 The Monte Carlo shares the GM W-platform with the Buick Century/Regal, Chevy’s Impala, Olds Intrigue, and Pontiac Grand Prix.  The design is dominated by flared wheel arches and long overhangs, but the Lincoln style trunk hump was allegedly added at the bequest of racing teams searching for an aerodynamic advantage on the track. 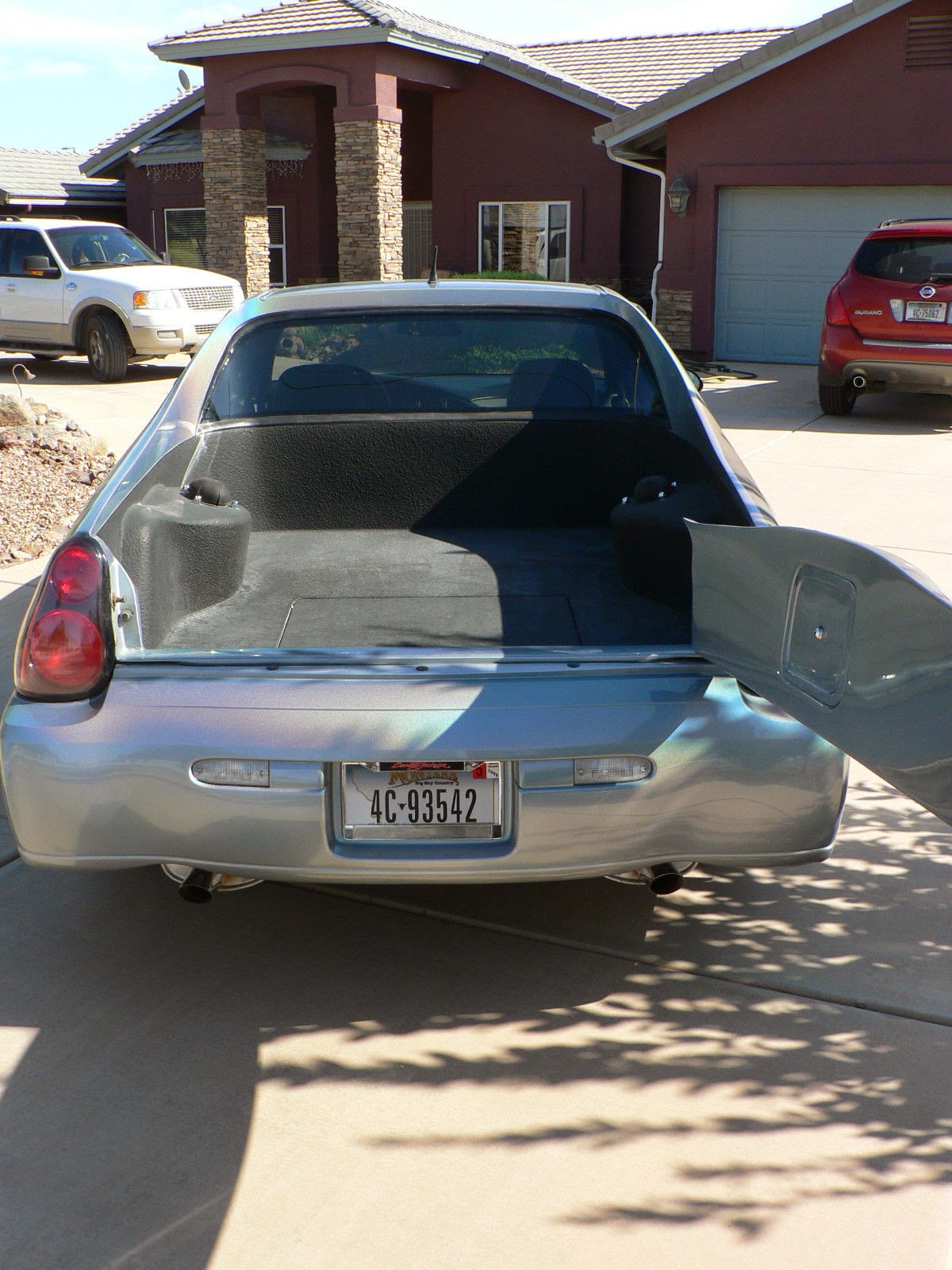 The El Camino bed looks decently constructed on this custom job, and the seller claims that it was created with (gasp) over $70,000 of somebody’s cash.  It sold at Barrett-Jackson for $21,450 in 2006 and is now looking for a new home. 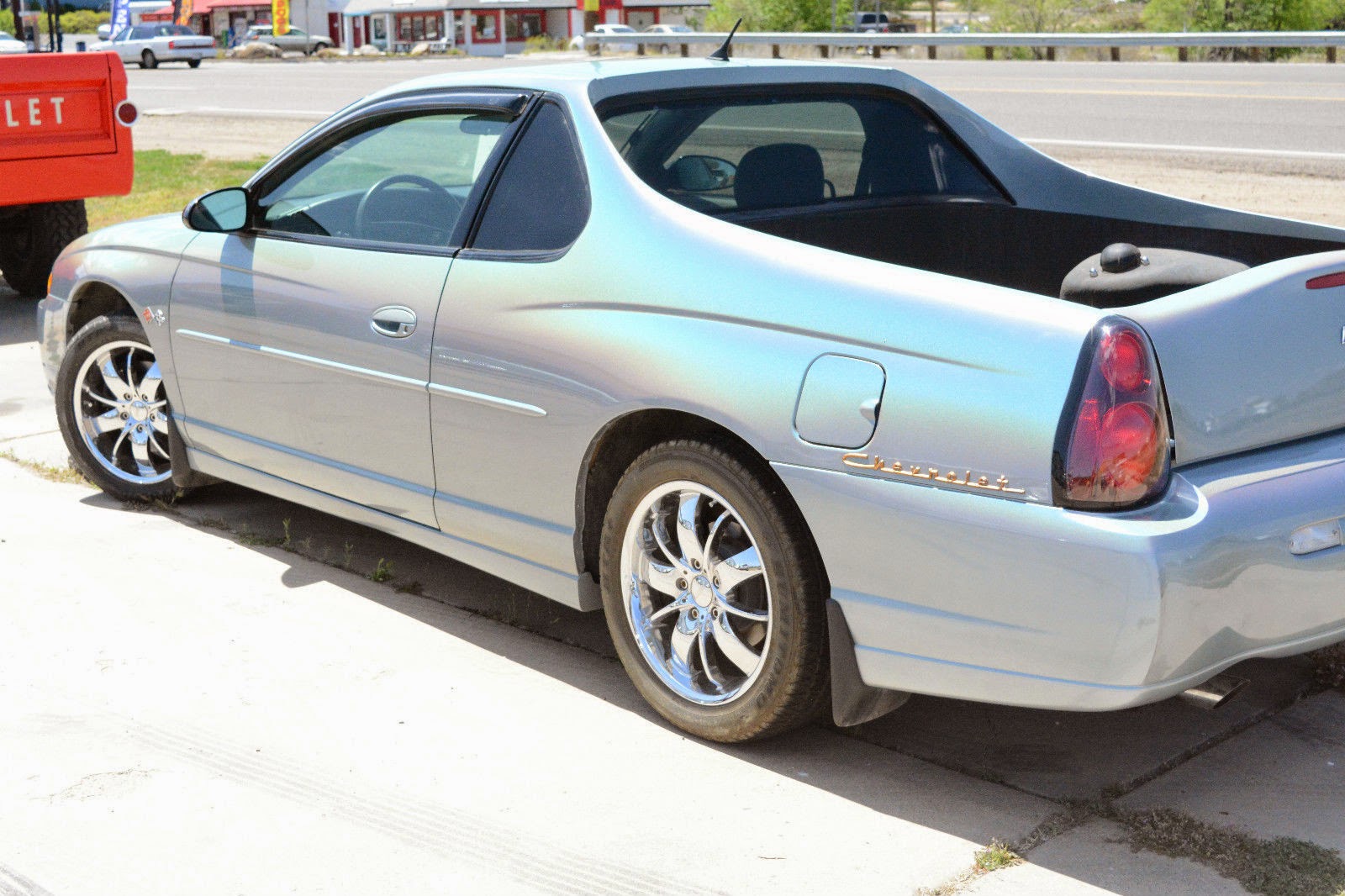