The Volvo 700 series was an executive class sedan/wagon built as a replacement for the aging 200 series, but it was actually outlasted by its younger brother.  The 700 was eventually morphed into the 900 series which was the end of the line for Volvo’s rear-drive family cars. What this means today is the 760/740 is a great candidate for all kinds of V8 swaps and today’s blue sedan is no exception.  Find this 1983 Volvo 760 with V8 Swap here on eBay 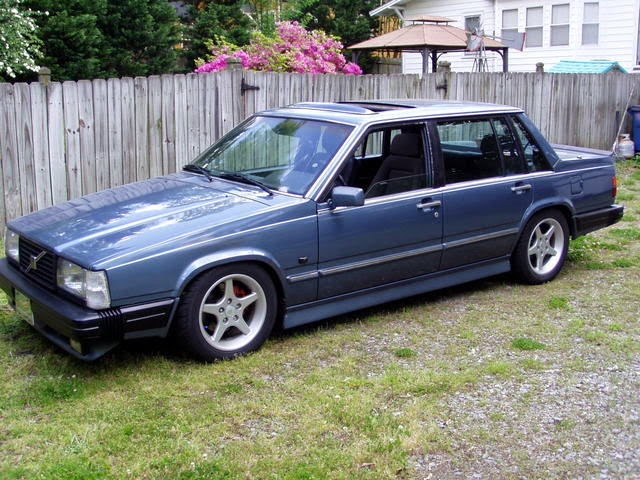 This Volvo has gone under the car customizer’s knife but it doesn’t look like a barnyard hack job.  The seller claims that the engine/trans/ECM was taken from a Chevrolet Camaro Z28 and everything works as it should, including the check engine light.  The only thing missing for emissions compliance is a catalyst and whatever certification process is necessary in your neck of the woods. 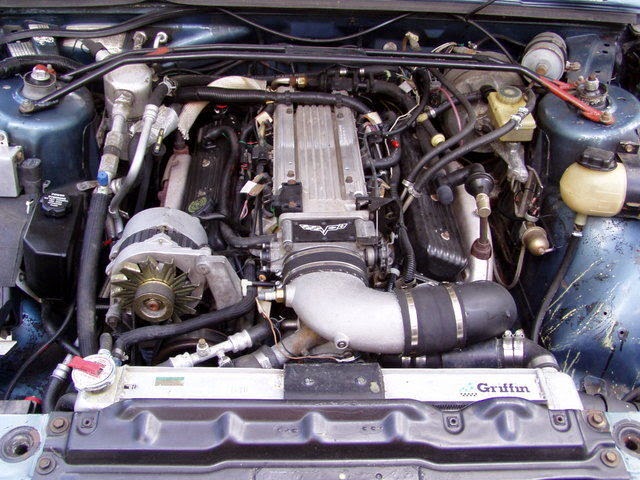 Pop the hood and you’ll be greeted with a 5.7 liter Chevrolet LT1 V8 from a 1993 Camaro mated to a 6-speed manual gearbox.  The LT1 pushes out 275 horsepower and 325 ft-lbs of torque when new, but you could expect a few more with a free flowing exhaust. 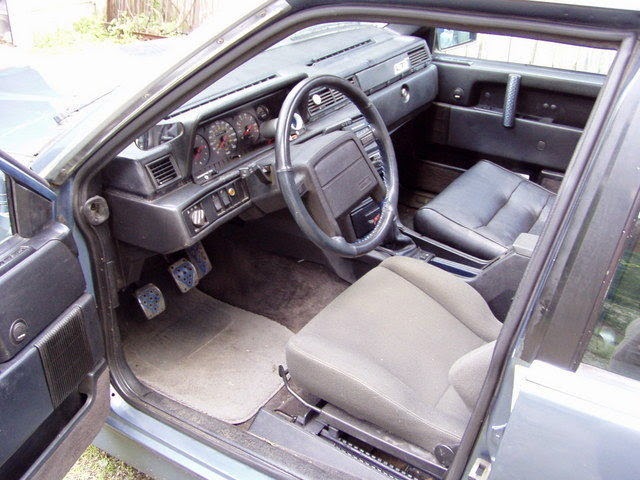 The swap was done about 10 years ago, but it allegedly hasn’t seen many miles since the engine, transmission, diff, suspension, fuel lines, brake lines, and steering rack were replaced.  The A/C apparently works and the Recaro driver’s seat should make it a comfortable cruiser for daily driving needs. 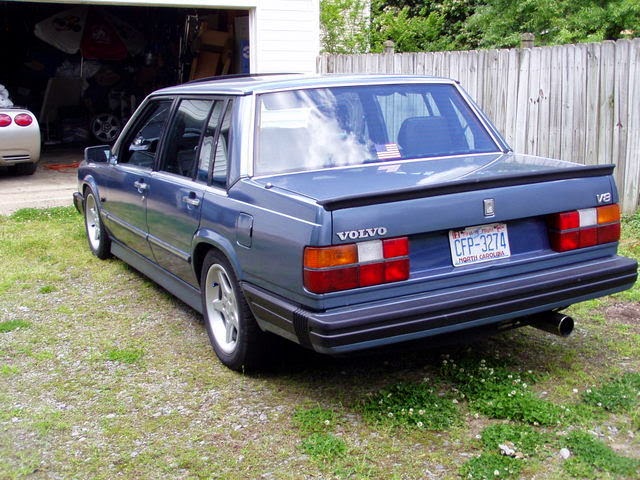