The Chrysler Conquest was a re-badged version of the Mitsubishi Starion and offered turbocharged Japanese GT style that was at least as cool as a contemporary Mazda RX-7, Toyota  Supra and Nissan Z-car.  Contrary to popular belief the name Starion was not an Engrish mispronunciation of Stallion, but it is a contraction of the words Star of Orion.  Most Starions are well used and depreciated classics, but to find one from the original owner with only 25k miles on the odometer is a cool treat.  Find this 1986 Chrysler Conquest for sale in Fairfield, CA for $9,995 via craigslist.  Tip from Kaibeezy. 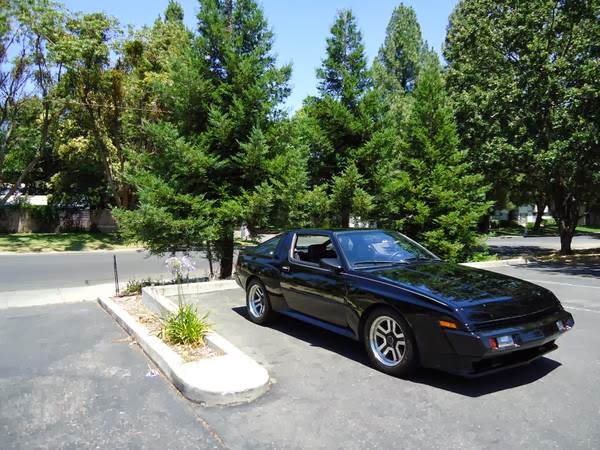 You read it correctly the first time, this Conquestion is being sold by the original owner and has less than 25,000 miles on the odometer.   This 28 year old car has been driven less than 1000 miles per year and one can hope those miles have been spread out over the years and it never spent a large period of time rotting somewhere. 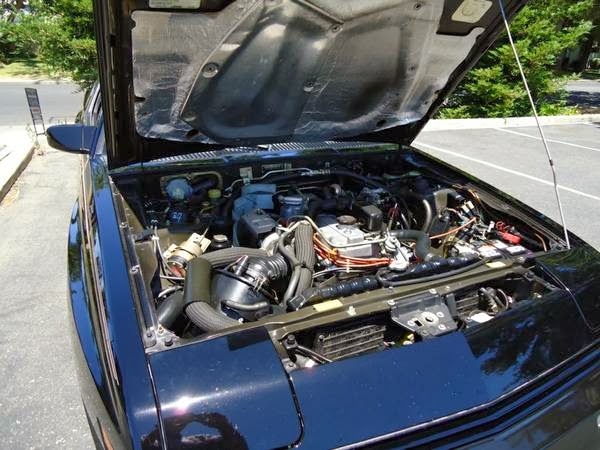 The Conquestion comes with a 2.6 liter 4 cylinder turbocharged engine putting out about 145 stallionpower, not something that will blow the doors off the latest hot hatches, but enough to make rotate the rear end with a judicious use of the throttle. 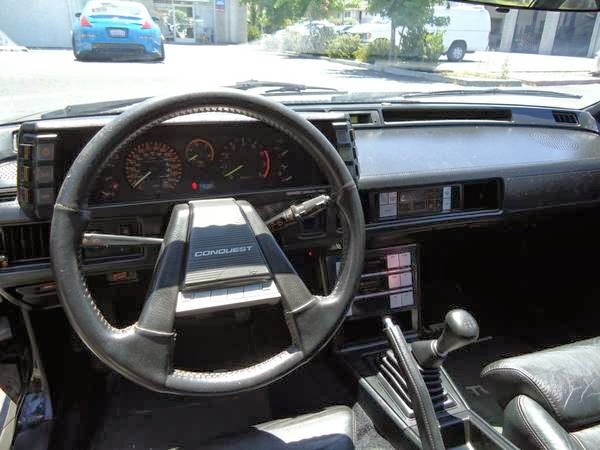 The interior is pure 1980s Battlestar Galactica awesome and you don’t drive it as much as you are the pilot taking off for destinations unknown…next stop could be a dwarf star, an outerworld outpost or a repair shop…who knows. 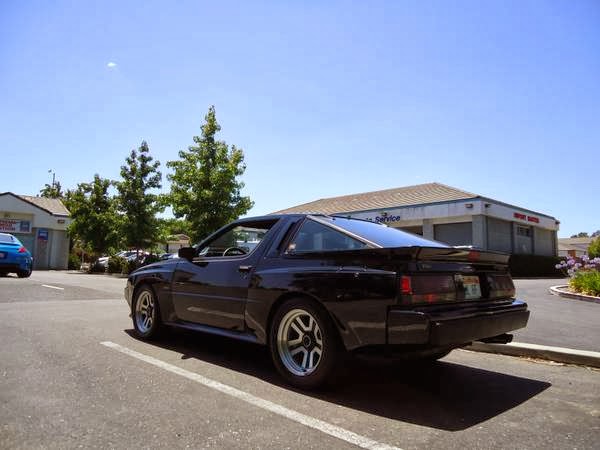