The number of vehicles that left a factory with giant animal-shaped hood emblems is very limited.  Most famous is the Pontiac Firebird (Thunder-chicken) with the 2nd place award going to the Mustang II Cobra (Psynake-a-delic), however there are a few more rare-birds out there, such as the El Camino Royal Knight edition.  Find this 1978 Chevrolet El Camino Royal Knight for sale in Northwest Iowa for $12,500 via craigslist.  Tip from Andy L. 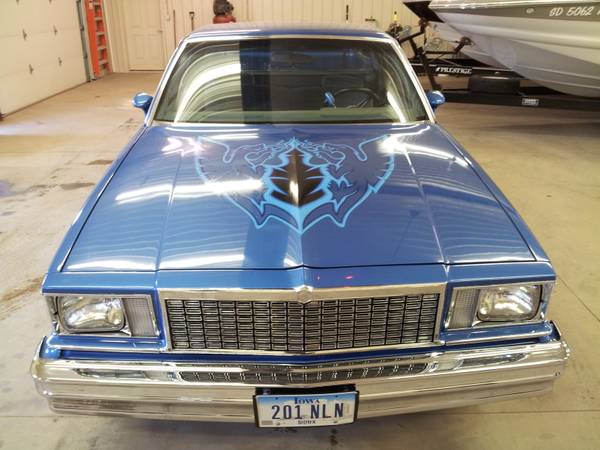 Now, I know what you are thinking: Come-on DT, you guys are just being hyperbolic, as there is clearly no such thing as a Royal Knight edition El Camino.  No, really, we aren’t joking, GM really sold these new from the factory.  In fact, one sold from the “Charlie Thomas Collection” via RMauctions for $16,500 late last year, making the asking price on this one seem reasonable if it was subject to a professional restoration.  If an in person inspection reveals too many zip ties, double sided sticky tape and an all-red-wire engine bay…the price should drop considerably. 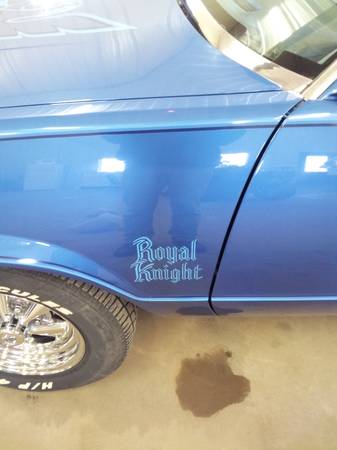 The Royal Knight package added to the basic El Camino the ability to run over dragons with a single pass and immunity to engine bay fires…truth be told, this writer doesn’t know much about the Royal Knight other than that it was a cosmetic option package, but perhaps some commenter can enlighten us to what makes this steed special (yeah, it probably has an engine that makes some horsepower…yaddy yah).  Or, you can read this 102 page pdf document from the GM heritage center on 1979 El Caminos and report back to us in the comments.  I would read it, but firmly believe my time is better spent reading the archives of XKCD comic strips and keeping up on the latest chicken farming news at poultrytimes.net. 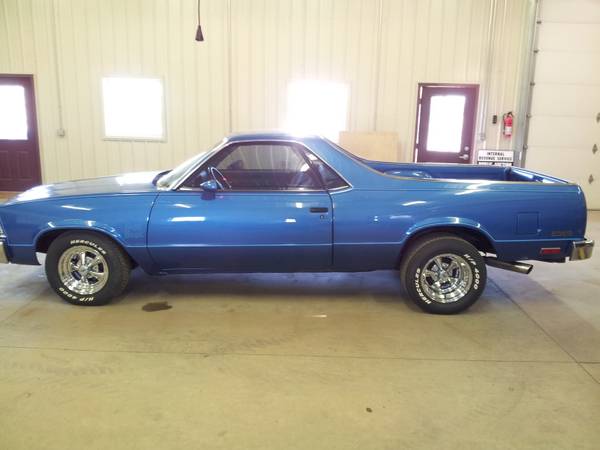