The Lexus IS300 was compact luxury car for people who wanted a German sedan with Japanese reliability. This one’s cargo space makes it ideal for Costco trips and Boy Scout excursions, which are exclusively American hallmarks. How multi-national. Find this rare 2005 IS300 Sportcross wagon

currently bidding for $9,100 with a few hours to go in Mooresville, NC via eBay.  Words and tip from DT commenter & contributor  slowcarSLOW-MPGlol. 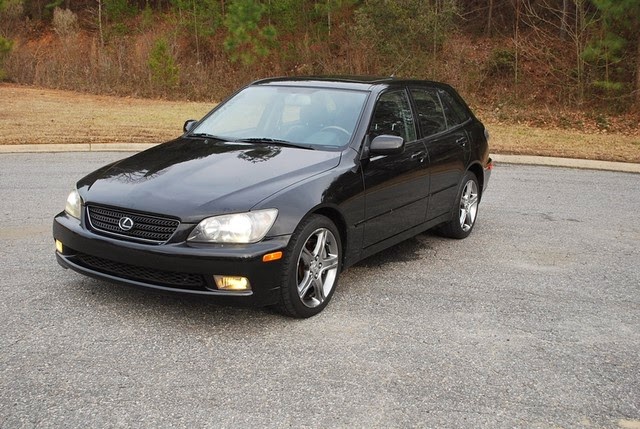 USDM IS300s were powered by the infamous 2JZ inline-6, a boosted version of which powers Supras. 220 horsepower is adequate for a 3,400-lb wagon, and the quarter mile is accomplished somewhere in the mid-15s. You could say it’s begging for the Supra’s turbo and a slight drop to eliminate the atrocious wheel gap… but first consider the rarity of a clean, unadultered CRX before putting an original and similarly zesty sport compact under the knife. Just let it be. 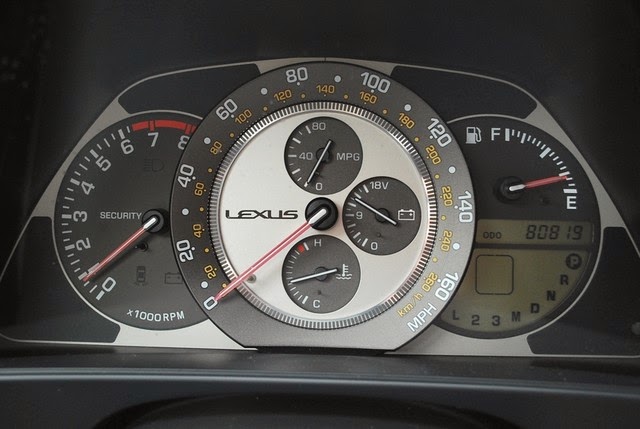 Inside, the gauges look straight-up steampunk, like they should be ticking and rotating on a series of cogs with a Will Smith song in the background. The floor’s lid in the back lifts up for more storage compartments – perfect for your preschooler’s panoply of Play-Doh. On the surface above, the trunk is 13.8 cubic feet before you start folding anything down. That’s a great number for something classified as a sub-compact car by the Department of Transportation, somehow in the same segment as a Suzuki Swift. God bless the U.S.! 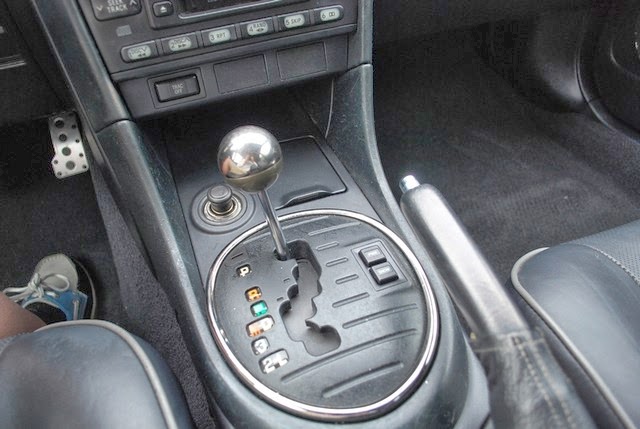 The ball shifter is actually original from the factory. It would be cheesy in an SSR, but in an automatic Japanese wagon, it’s just goofy. While manual-equipped IS300 sedans are rare

, Sportcrosses were only sold with five-speed automatics. Very few were sold in general; just 3,088 in the U.S. from 2002-2005 according to Car & Driver, so chances of passing one on the highway are slim. 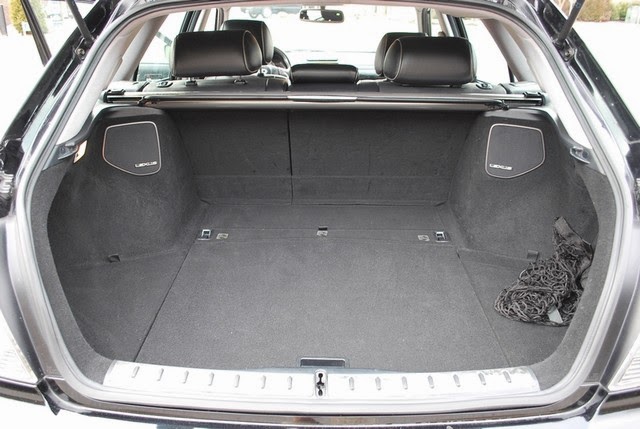 The benefit of a dealer listing is an album of great photos of nearly every angle of the car, all glistening and freshly vacuumed. And they’re cheaper! The same Sportcross is listed on Autotrader for $9,950, which is still great for 88,000 miles. It won’t match a 3-series in driving excitement but will still be a playful companion while picking up driveline parts for your project car – or if it’s small enough, the project car itself. Seriously that trunk looks huge.

See a better shooting brake with an inline-6? Email us at tips@dailyturismo.com