The 1969 Mustang is often classified as part of the first generation of Ford’s iconic pony car, but it was actually the 2nd costmetic reboot of the original 1964.5 model.  It was bigger, meaner and badder than previous Mustangs, but also heavier and today is less collectable than the 64-68 models.  This isn’t a bad thing if you are a Mustang fan; in fact it is an opportunity to drive a pony car without mortgaging the house.  Find this 1969 Ford Mustange Convertible Restomod

currently bidding for$11,300 with a few hours to go on eBay, located in Fayetteville, NC. 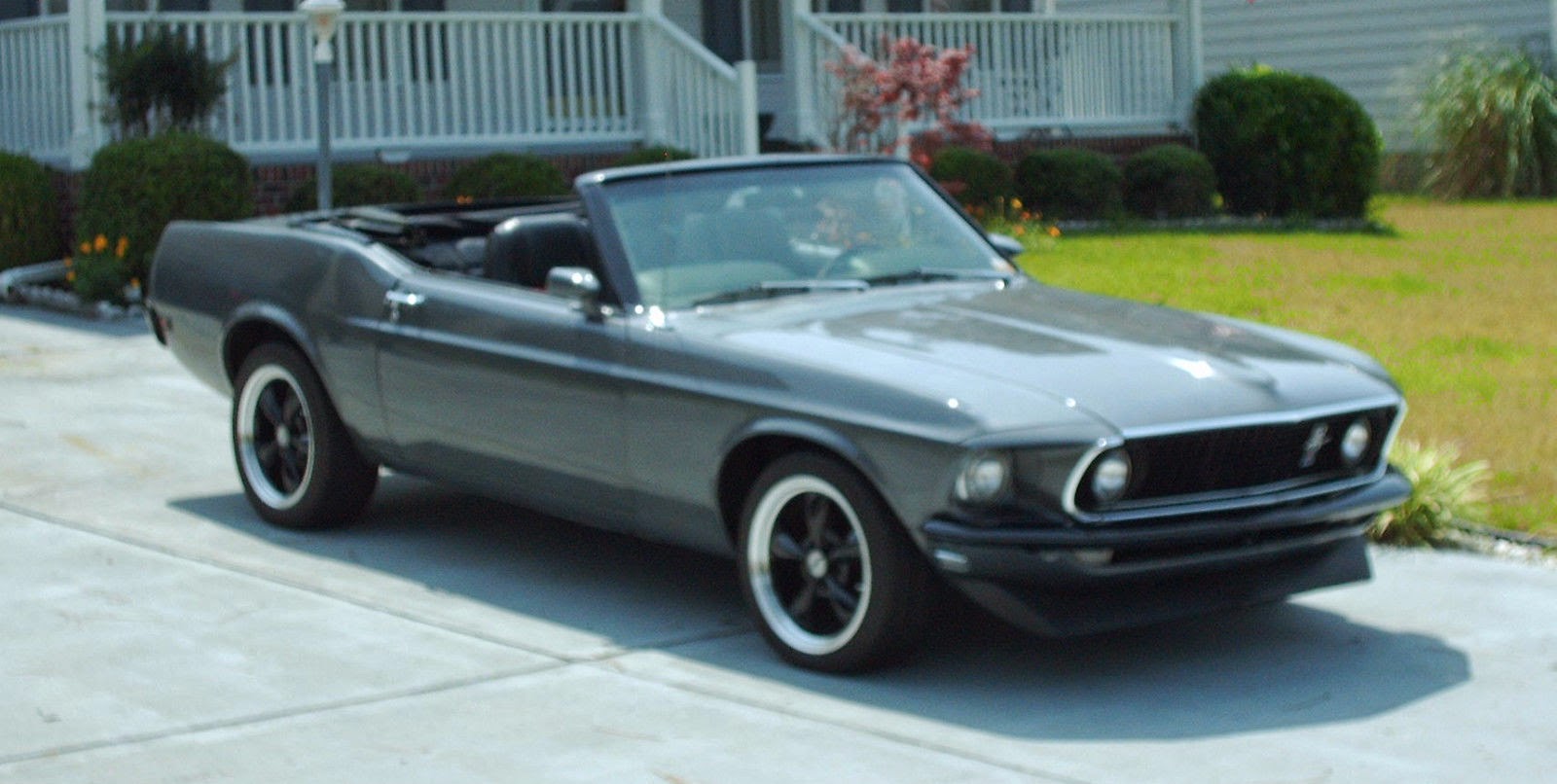 Certainly part of the reason this car isn’t generating the bids we would expect is because the pictures are out of focus and somewhat crappy.  This is okay because you are buying the car, not the pictures, but it would be nice to have a more detailed description of the car from the buyer before plunking any money down on the table. 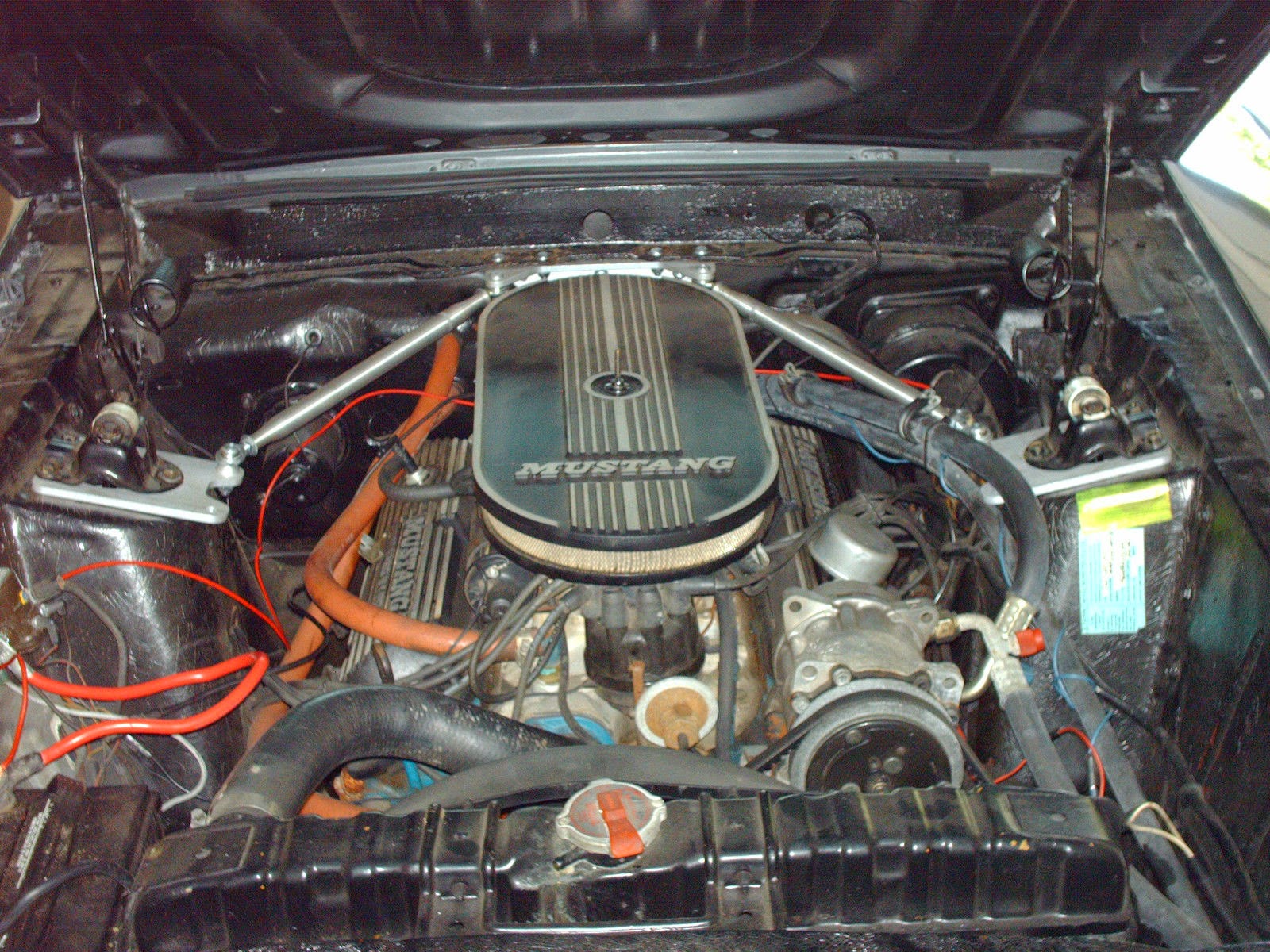 Power in this Mustang comes from 302 cubic inch (5.0 liter) V8, which would have made something on the order of 200 hp when new, more now if it has been properly built — 300ish?  Power goes to an automatic transmission, which won’t be the first choice for corner carvers, but this is a convertible and it’ll work fine for Friday night cruising. 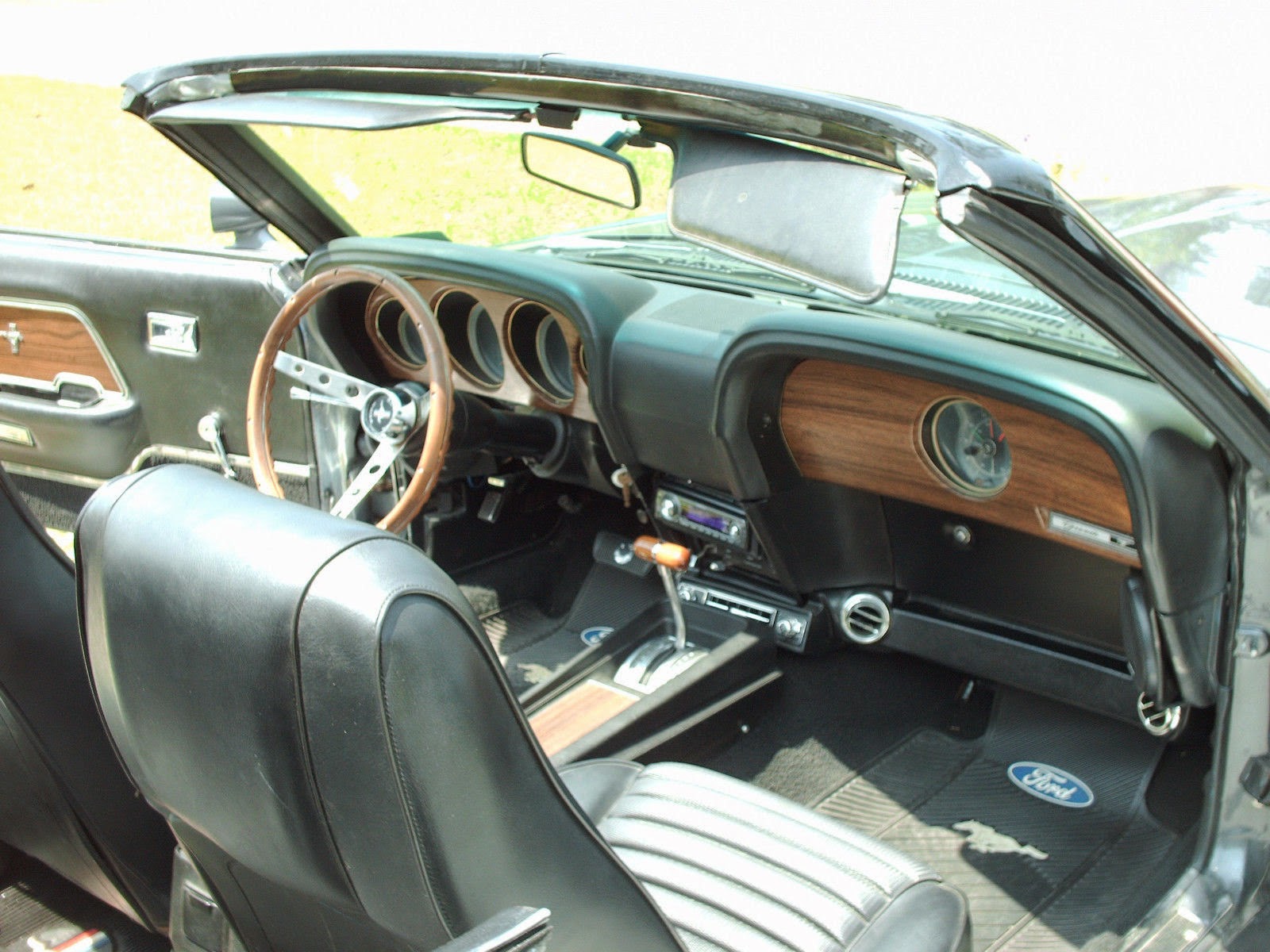 A ton of new parts have been thrown at this Mustang, including new seats, dash, door cards — and it looks the part of a restored interior from the catalog classic.  It won’t have the patina of an original example, but it will be nice for a while before those aftermarket parts start to disintegrate. 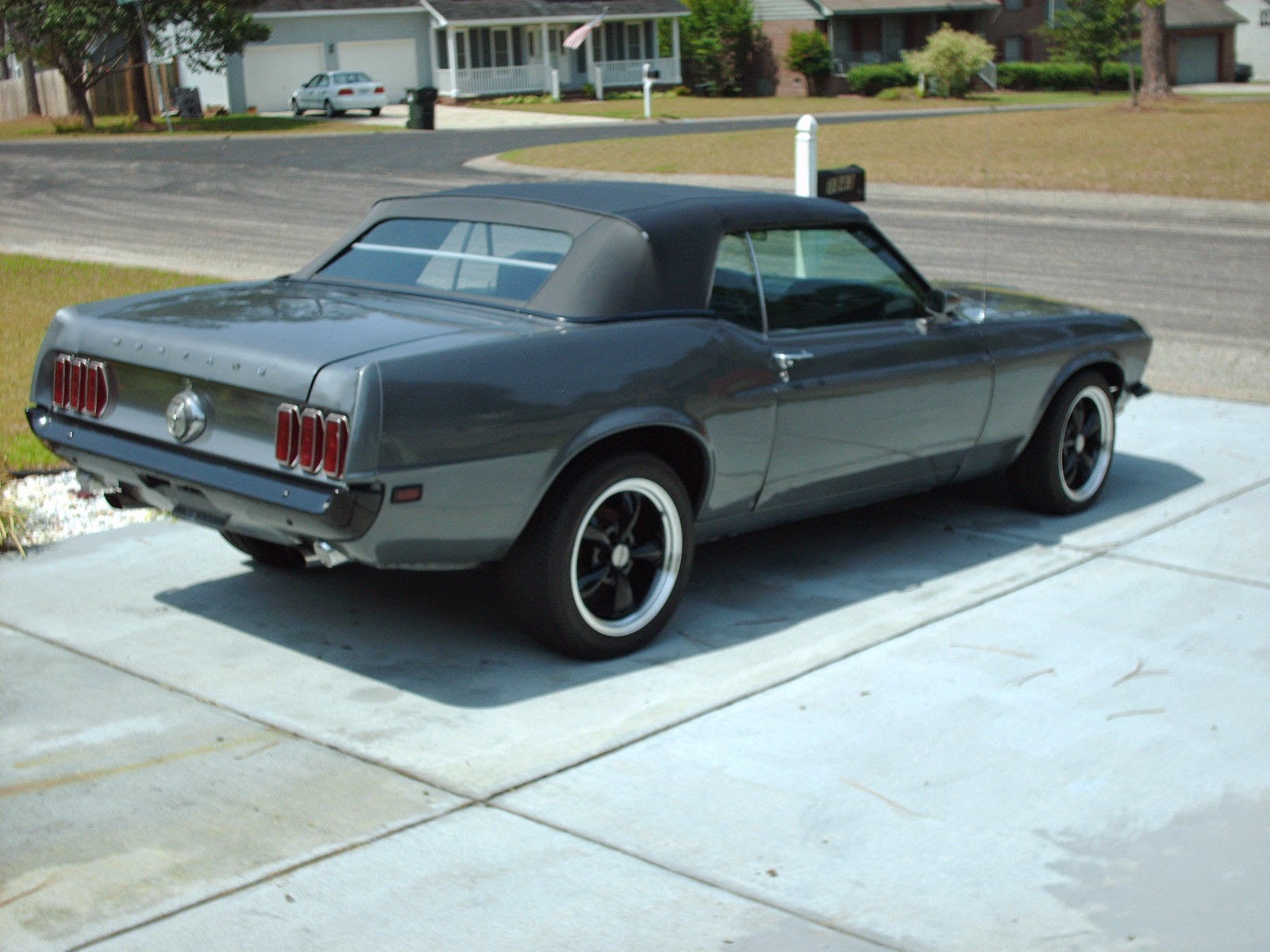