This next feature is a gentle reminder of a time when the police were here to help, and resembled Andy Griffith instead of members of the 75th Ranger Regiment.  This car was originally sold to the California Highway Patrol for active duty, one of 350 such cars delivered in 1959.  Now it has been repainted and has magnetized stickers advertising the Holmen Police, but they can be removed for legal cruising.  Find this 1959 Dodge Coronet 2 Door Post

currently bidding for $8,200 reserve-not-met with 1 day to go, located in Holmen, WI. 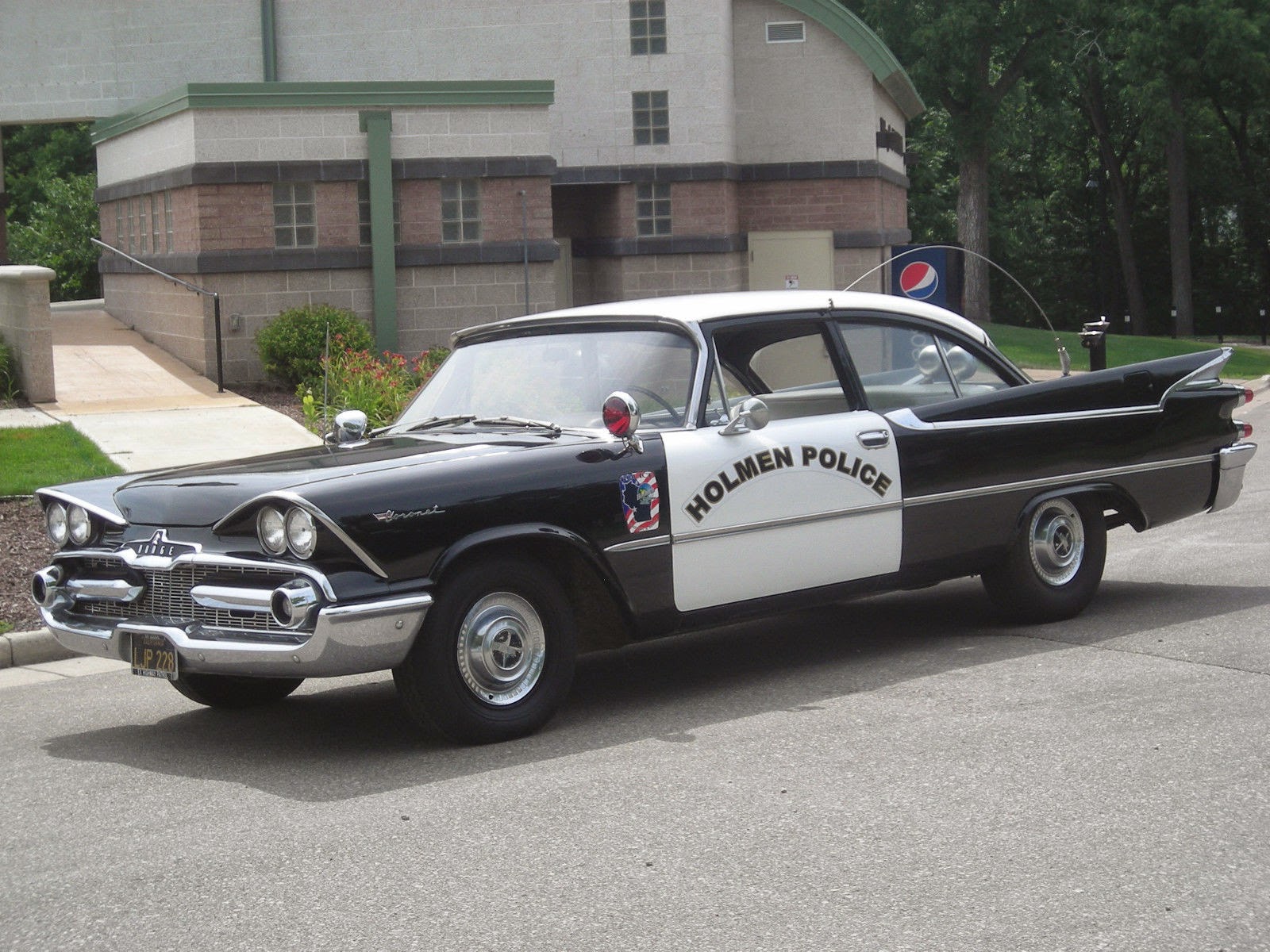 The 1959 Coronet rides on a chassis shared with the ’59 DeSoto Firedome, an upscale Chrysler offering that featured Spanish Conquistador Hernando de Soto’s image as a corporate logo.  The Coronet was a lowered optioned version of the DeSoto and one would expect the CHP version to be even more stripped down, with the exception of the engine and police accessories. 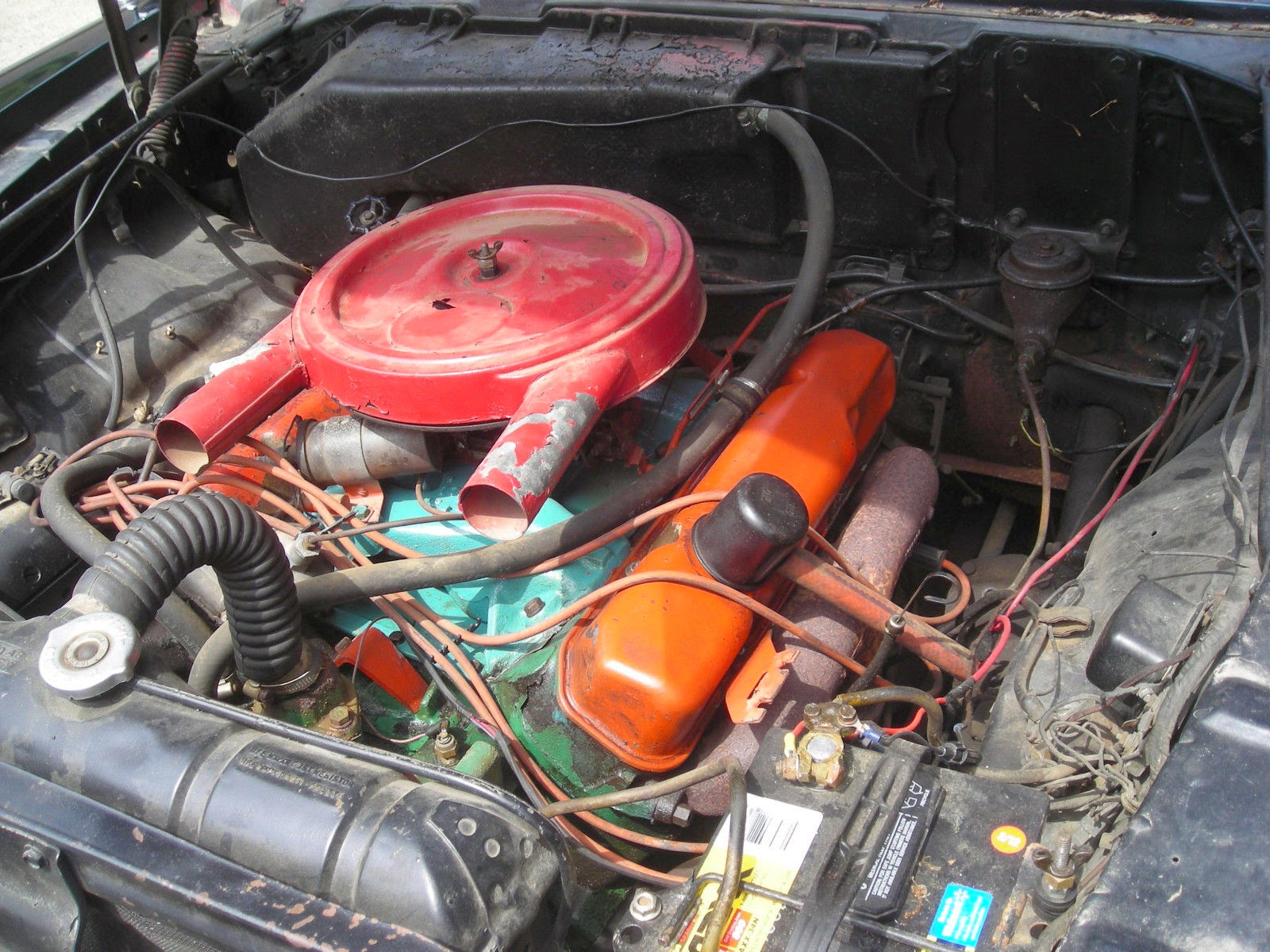 Under the hood is what the seller describes as a 383 cubic inch factory V8, which would have been good for 320 horsepower and 420 ft-lbs of torque.  The well worn patchwork paint job looks cool under the hood and it could use some wire routing help, but otherwise could be left alone. 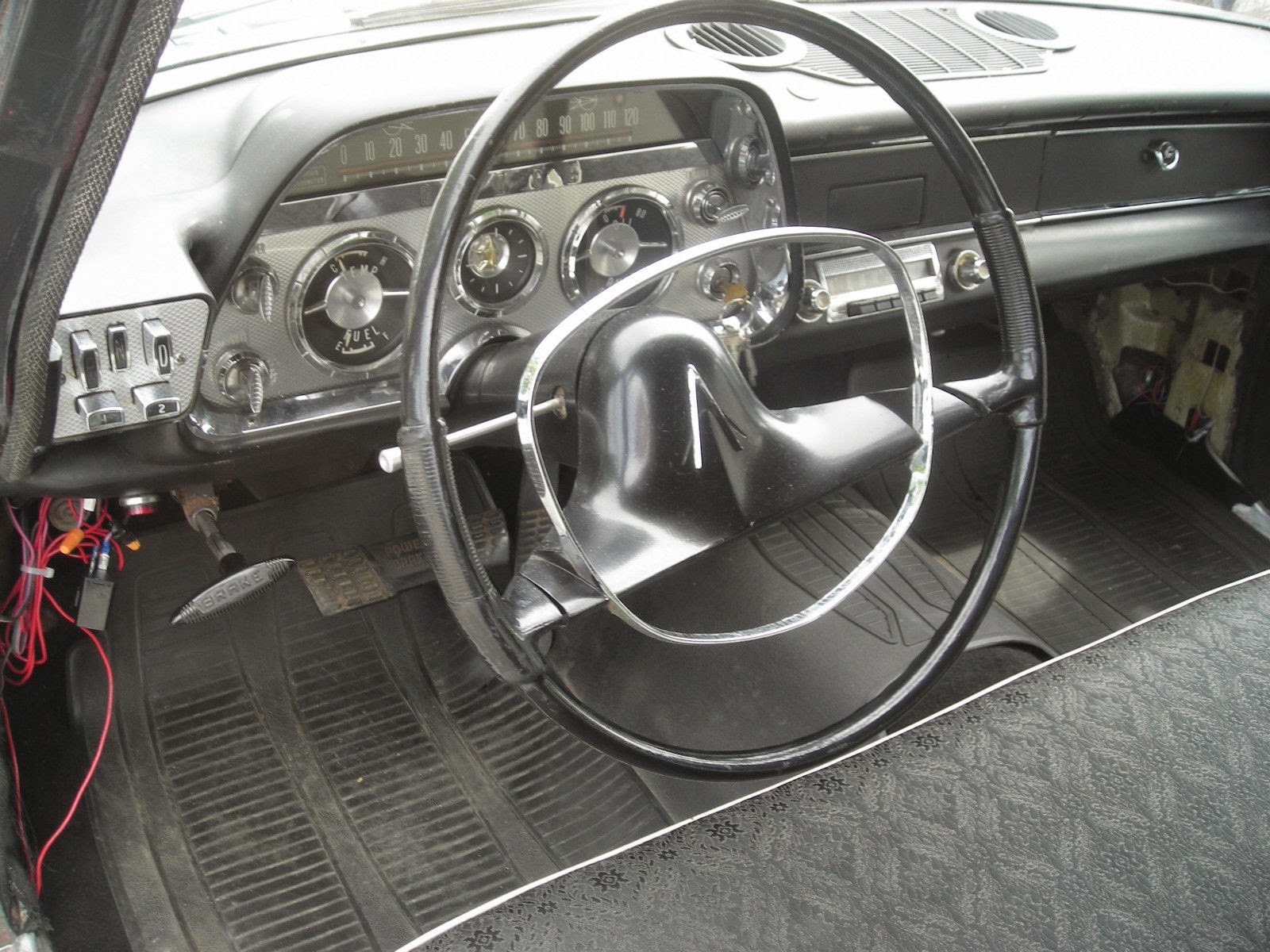 The interior will also need some sorting of lose wires, but the gauges, seats and dash all look functional.  The seller admits that the radio is not functional and it is missing a kick panel, but it otherwise is described as nice. 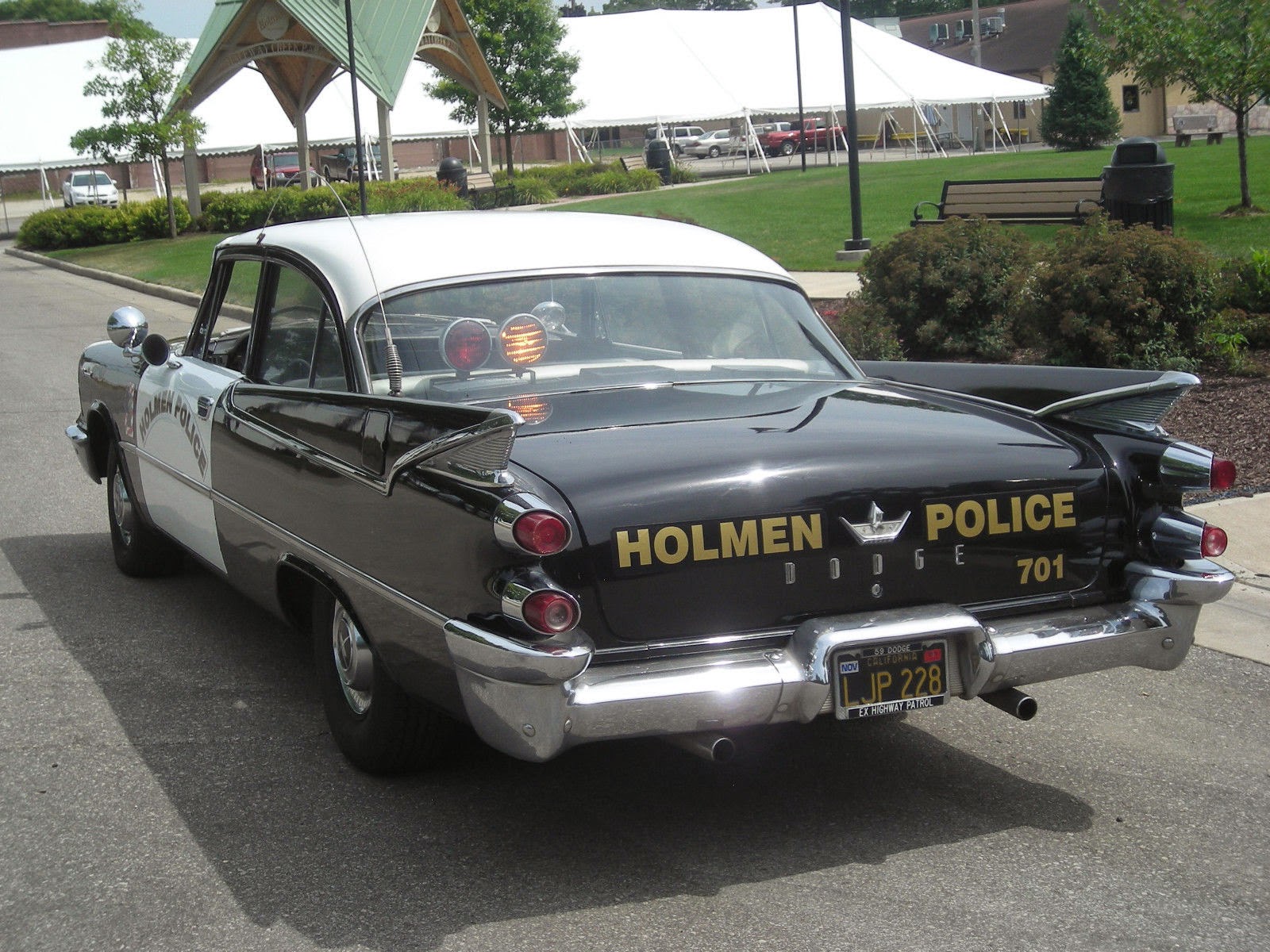 See a cooler cop cruiser from a bygone era? tips@dailyturismo.com