I am usually first person to heap vituperates on custom paint jobs, call an El Caminoized Beetle a throwup truck, or say that an Alfa-Romeo looking MX-5 isn’t as good as it looked on the paper the builder rolled up for snorting purposes. However, this next feature is different.  This next car has a custom paint job that actually looks good from many angles. One might go as far as to say it has an Evel Knievel look to it. Find this 1974 Datsun 260Z here on eBay

currently bidding for $4,450 reserve-not-met with 2 days to go, located in Dallas, TX. The S30 generation Datsun Z car was first released for the US market in
1970 as the 240Z.  Ever few years the safety nazis would mandate a few more lbs of mass, but Nissan did a great job of steadily increasing the horsepower from the L-series inline-6 engine even as tailpipe emissions requirements tightened their choke hold on fun. 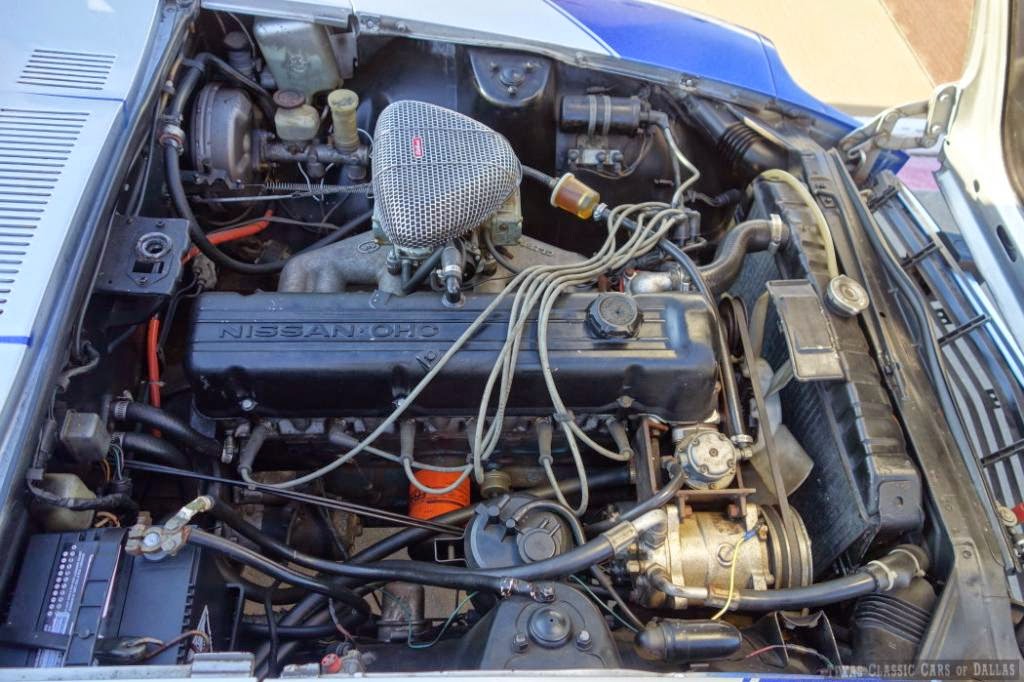 The 260Z model was only available for the US market in 1974 and it was powered by a 2.6 liter L26 inline-6 that pushed out 162 horsepower into a 4 speed manual gearbox.  It isn’t enough power to get you across the Snake River Canyon jump, but it will be fun in the 2400 lb Z. 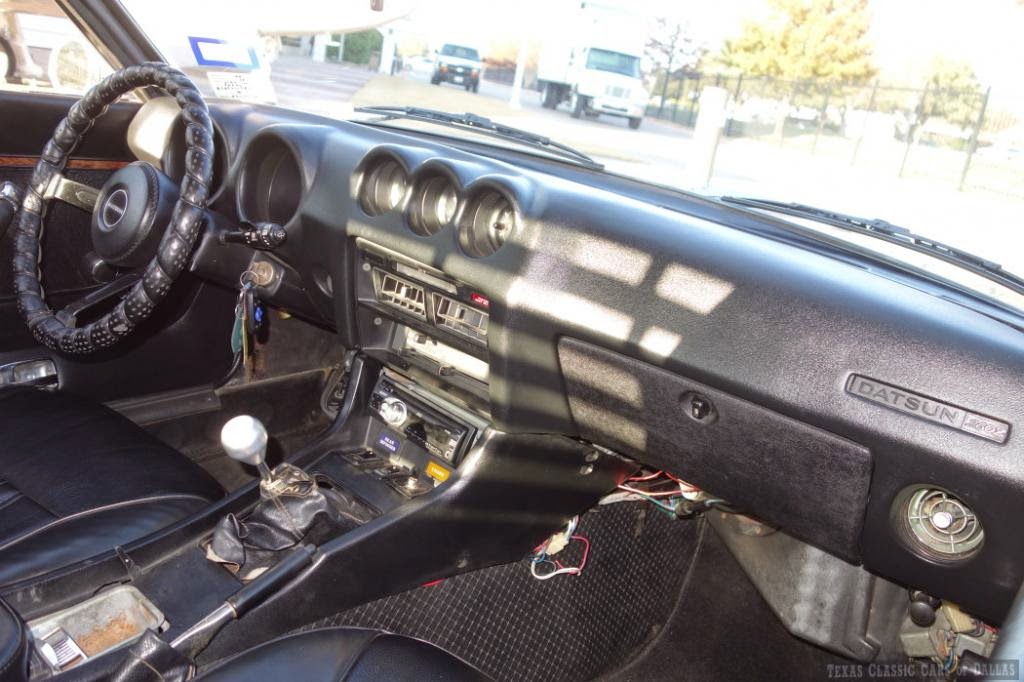 The interior was mostly carried over from the 240Z although a Zfficianado could probably point out 50 things that where changed, I’m just going to say that the inside of this one could use some cleanup.  Hide the wires, remove grandpa’s wheel cover, and sort the shifter boot for starters. 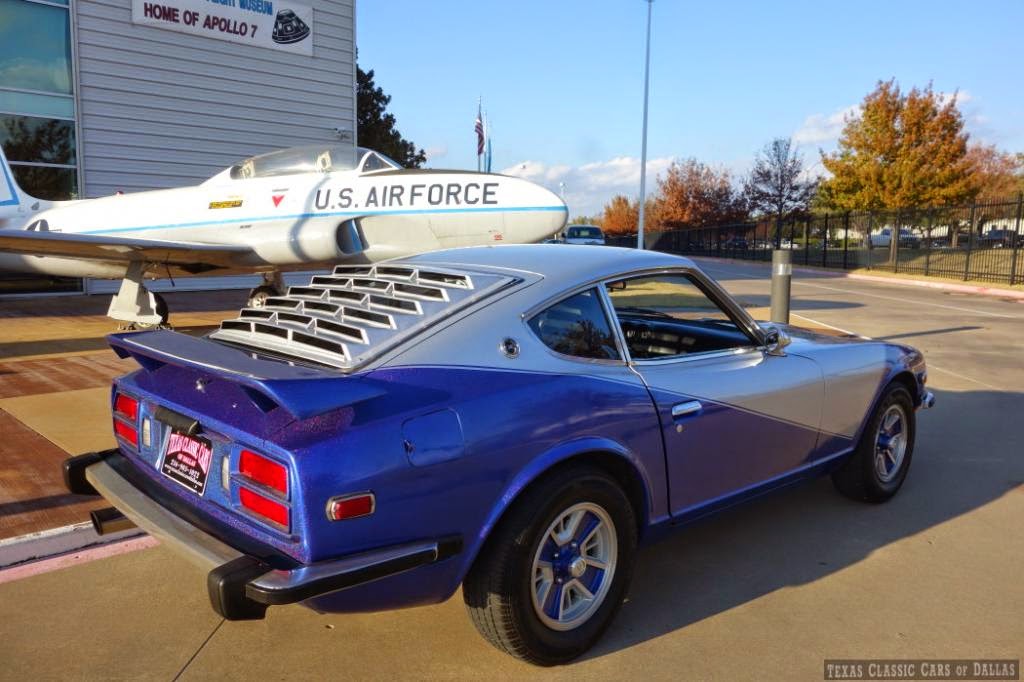 See another custom paint job that doesn’t make you want to blow your brains out? tips@dailyturismo.com