Out of all the commonly misspelled words in print, the favorite among car listings has the be the ubiquitous Camero.  Do a nationwide search for Cameros on craigslist or ebay and find not just a few, but an entire city sized population of Cameros all over the USA.  Sure, phonetically the car’s name sounds like “Cam-air-o” but its not like the car doesn’t have multiple badges on it proudly spelling the name correctly.  The spelling mistake is so universal that you could probably make a pretty good business on the side selling “Camero” script badges on the internet or at  your local swap meet.  Anyway, enjoy the crazier side of the average Camero listing with this 1967 Chevrolet Camaro Z28 Horrorod for sale in Fremont, CA for $9,900 via craigslist.  Tip from Kaibeezy. 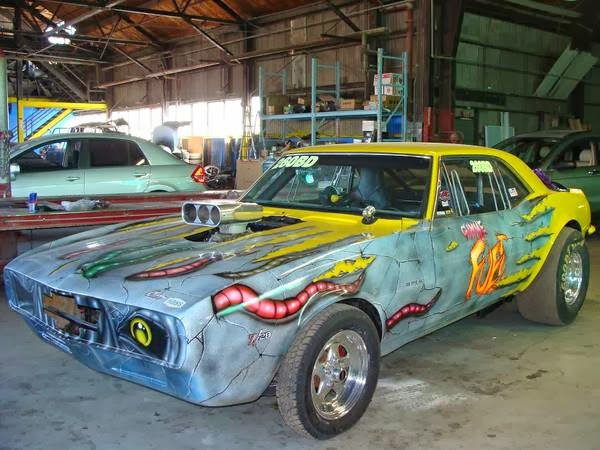 The first generation Camaro appeared in 1967 as GM’s pony car to challenge Ford’s insanely popular Mustang.  The early cars didn’t sell in the nearly as large a quantity as the Mustang, and are a bit more pricey today, so this one is priced well for a V8…although the paint job is a bit much. 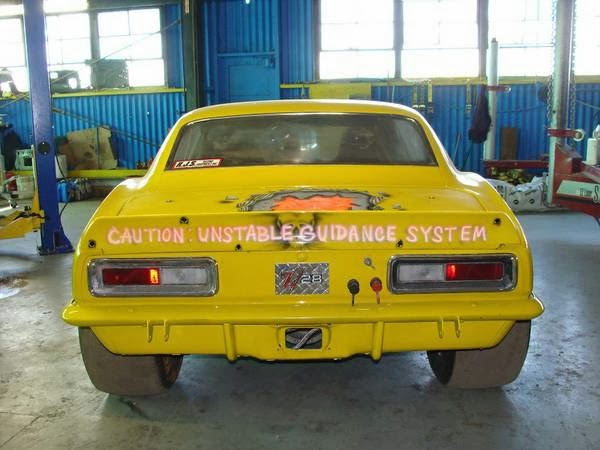 “WAY TO MUCH TO.”  Out of all the times I’ve seen a seller say “way to much to list” I’ve never seen the inability to complete the thought…way too much to even list that he can’t actually write that it’s too much.  Wrap your head around that and bosonic string theory starts to make more sense. 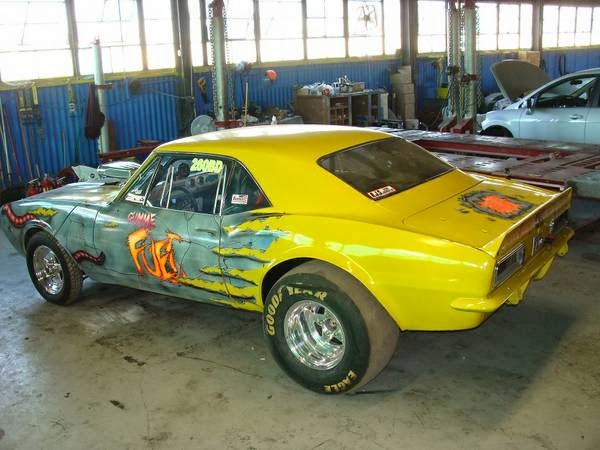 See a crazier classic for less? email us here: tips@dailyturismo.com