The Puma GTI was a Volkswagen based “sports” car that was built in São Paulo, Brazil for local consumption. A few made the trip to the United States as kit-cars to avoid emissions regulations, but the seller of this one claims “THIS IS NOT A SHELL FOR ALL THE EMAILING BADMOUTHING KOOKS THAT SEND MESSAGES OUT OF THE BLUE”.  Things won’t get any better for the seller now that the bad mouthing kooks at DT know about this car, but it seems interesting for the price.  Find this 1982 Puma GTI offered for $8,000 (NOT 5000 DOLLARS, NOT 5500, NOT 6000, NOT 6500, NOT 6800 DOLLARS.. 7000 CASH MAYBE !!!!!) in Merrimac, MA via craigslist. 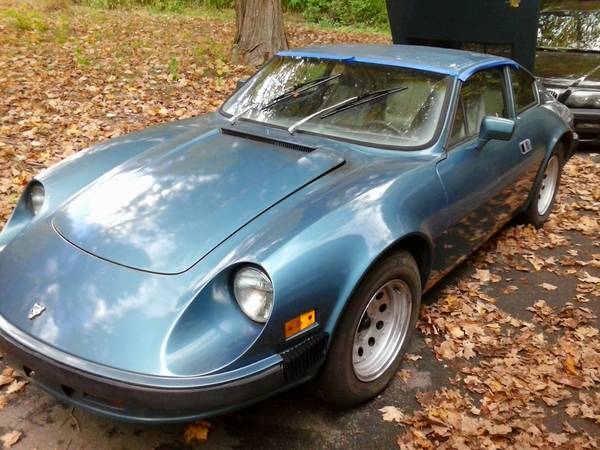 The Puma GTE/GTI was the brainchild of Brazilian racer and businessman
Genaro “Rino” Malzoni and originally used Volkswagen’s Karmann-Ghia Type
14 as the chassis.  The Type 14 went out of production in 1973 and the
Puma was transferred onto the Volkswagen Brasilia chassis. 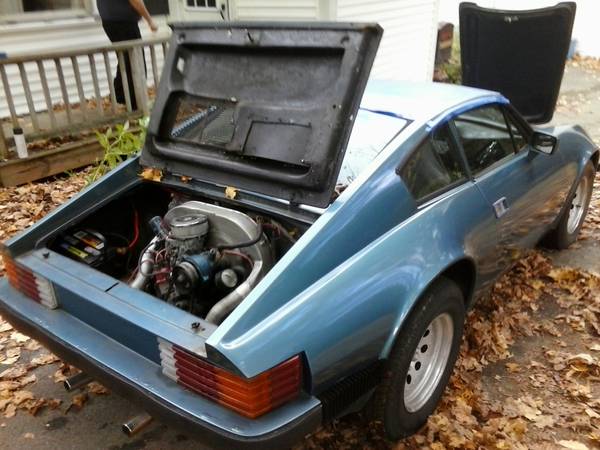 The body shape does a great job of hiding its Volkswagen roots (I say that as a good thing, BTW) and you won’t know what is under the hood until you pop it open….or start it up.  VW’s pancake-4 has a distinctive breeetle-breeelte brapaa-taat that causes an instant gag punch-an-intern reflex in the Jeremy Clarkson’s of the world. 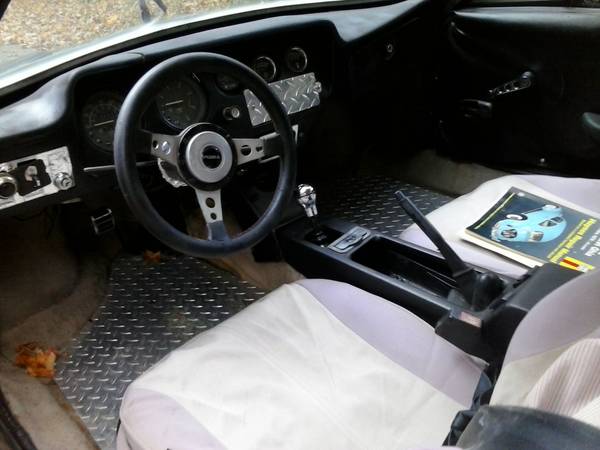 The interior is festooned with “diamond plate” — a substances that no more belongs on the inside or out of a car than it does on the outside of a wedding cake.  Now that I think of it, I can’t imagine any practical use of diamond plate that is prudent, expect perhaps as an anti-slip surface on some kind of industrial catwalk — but even that use is questionable given the cost/availability of skateboard style sandpaper tape. 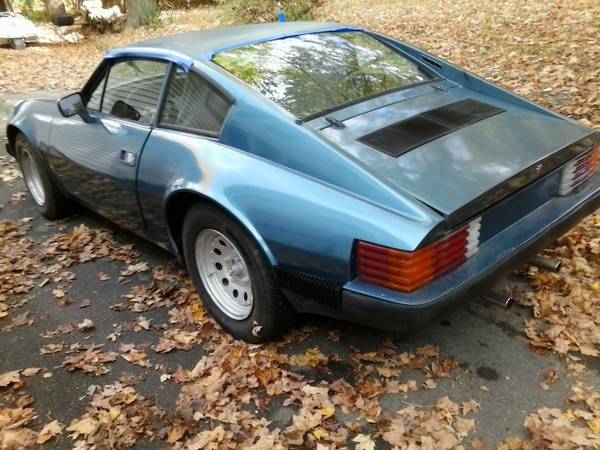 See another Puma for sale? Send it here: tips@dailyturismo.com