The third generation Ford Taurus SHO was built from 1996 to 1999, with the last example leaving the assembly line in June of 1999.  It seems strange then, that Ford would have released a Ford Taurus Rage Concept car at the November 1998 SEMA (Special Equipment Manufacturer’s Association) trade show, but sometimes in these big companies the guy who is folding the toilet paper has no idea who is going to wipe the butt and doesn’t care.  Regardless, an SHO concept car has been bouncing around on ebay for at least the past decade with various sources of conflicting information dating to the early days of the internet. Find this 1998 Ford Taurus SHO Rage Concept

currently bidding for $10,600 reserve-not-met with 4 days to go on ebay, located Warren, MI. 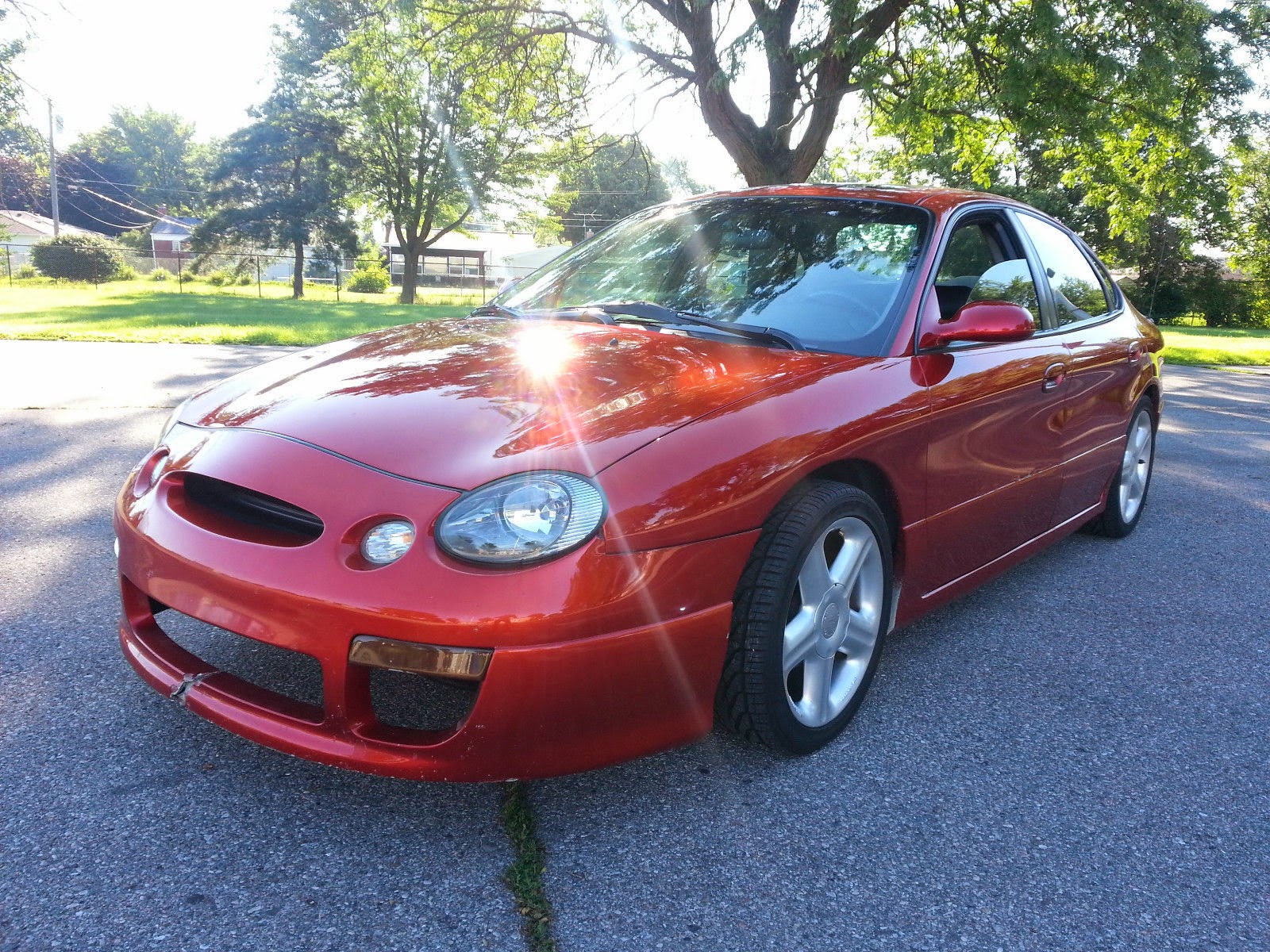 Previous offerings of the Taurus SHO Rage Concept dating back to 2007 have indicated asking prices as high as $30k.  At the current bid of $10k it would make an interesting driver/story to share with people, but anything north of $15k and suddenly you are in the range where you could buy a car that was actually good looking or fun to drive. 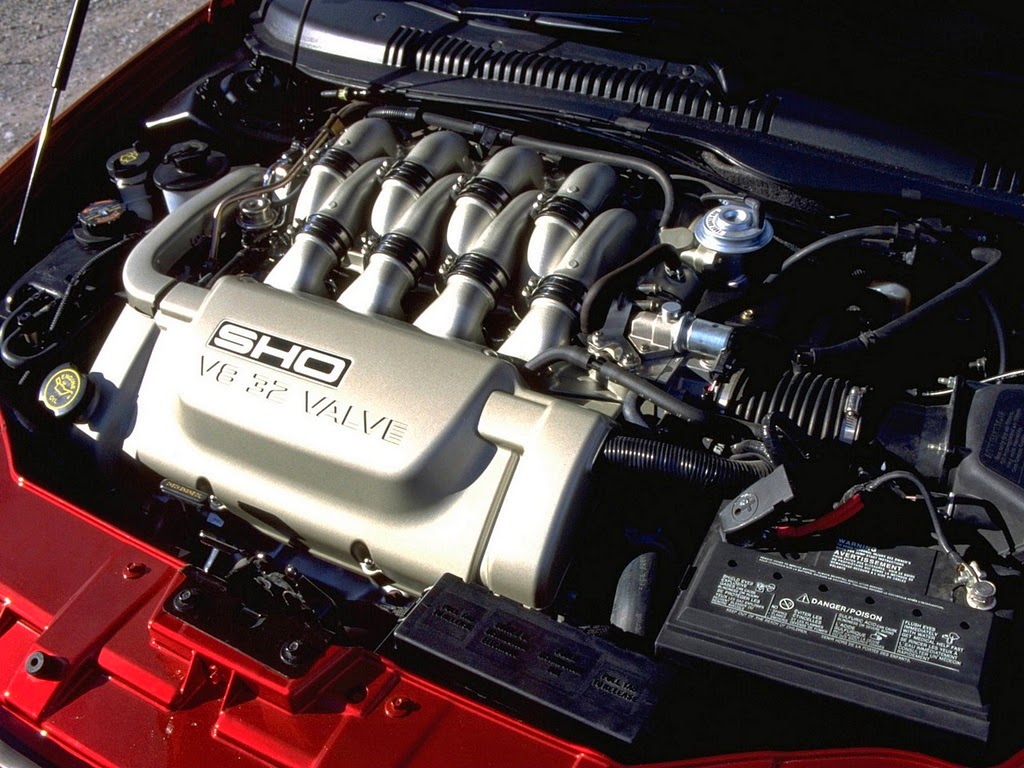 The engine in the 3rd generation Taurus SHO was a fine piece of Ford/Yamaha engineering, a 32 valve DOHC V8 displacing 3.4 liters and putting out 235 horsepower.  It is an engine that Ferrari would have been proud to produce in the early 1980s but it did have some shortcomings in a late 1990s Ford.  First and foremost was the lack of available manual transmissions; the slushbox turned it into a car that could barely achieve a sub 8 second 0-60mph sprint and furthermore it has some internal design flaws that could lead to catastrophic failures (e.g. camshaft retaining pin).  No word from the seller if the “concept” car has any performance modifications, but a SEMA concept car is all about image so this could be a purely cosmetically upgraded model. 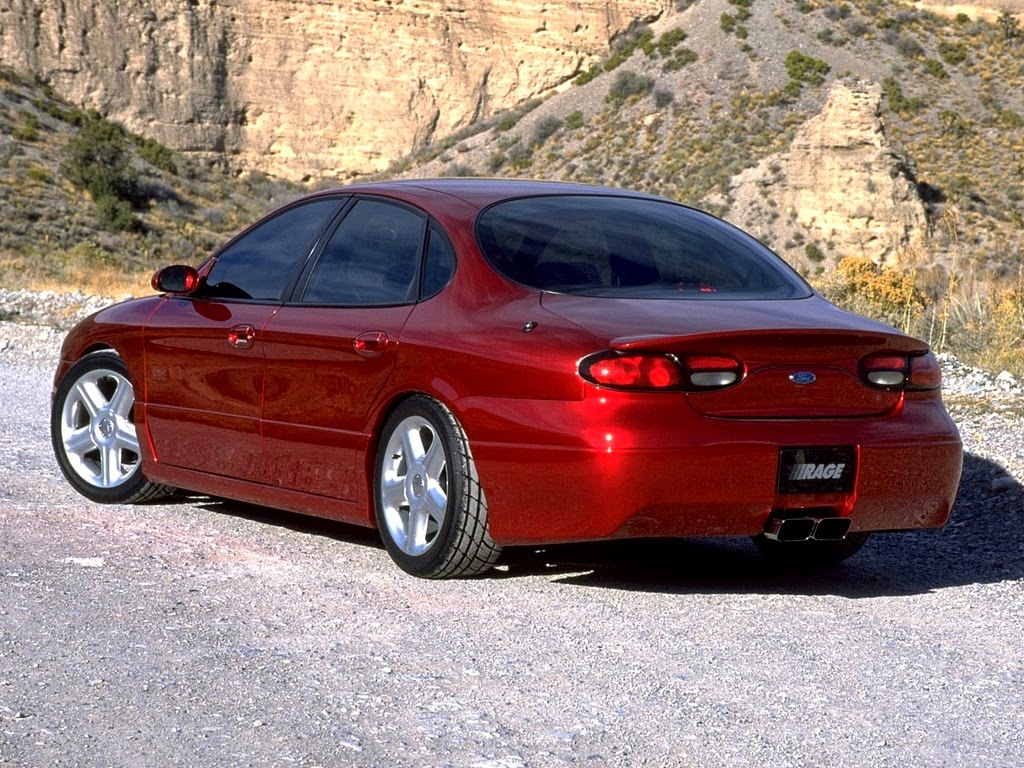 This last photo dates from the time of the 1998 SEMA convention and shows a car that is in very nice shape, but the years between haven’t been particularly kind and the seller admits that it will need to fiberglass work in the least and possibly a paint job.  Very quickly you find yourself comparing this $10k SHO to all of the $1k SHOs available around the net and need to ask: will this one will show you the money?