Christmas day is tomorrow and to get into the spirit, we’d will feature some Christmas themed cars.  First up is this 1937 Oldsmobile Six Touring Sedan, the same car that Ralphie’s dad drove in Bob Clark’s 1983 A Christmas Story.   “Some men are Baptists, others Catholics, my father was an Oldsmobile man.”  This Olds is offered for $9999 in Reno, NV via craigslist. 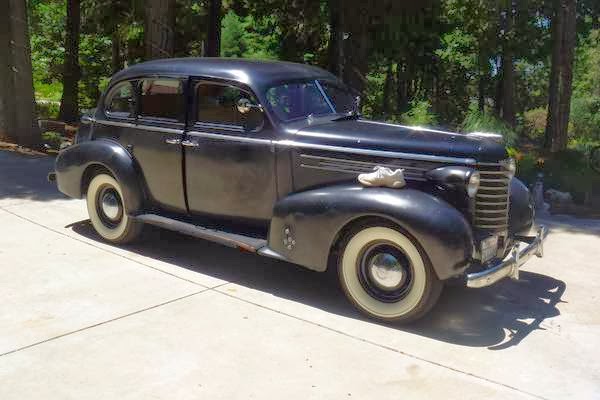 Ralphie’s adult voice-over puts the old brand loyalty of yesteryear just perfectly.  Modern car companies don’t have the same die-hard loyalty and buyers flip from one overseas conglomerate to another.  This particular Oldsmobile is equipped with the rare sneaker fender option, good for a few extra horsepower. 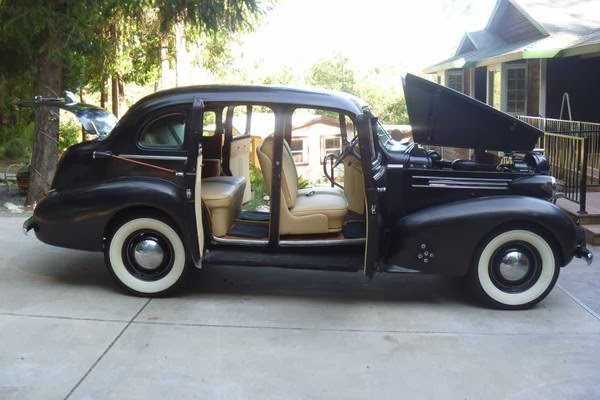 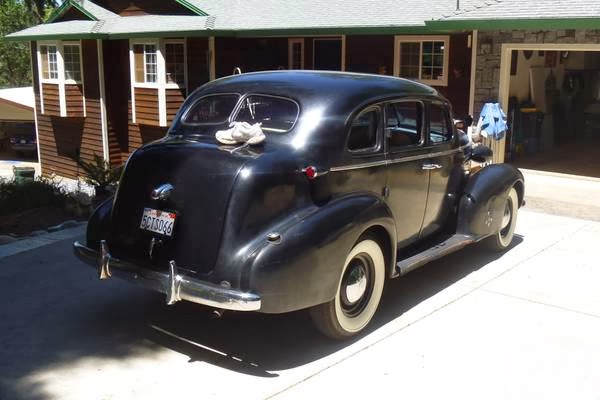 What is with this seller and shoes on his car? See a better pre-war sedan? tips@dailyturismo.com