You’ll have to put aside your Ford versus Chevy hatred and take a razor blade to all the Calvins peeing on stuff in order to fully appreciate this feature.  In every sense of the word, it is a hybrid. Not in the fuel-sipping, electron-pushing Prius, but the old school hybrid of yesterday, specifically a 1957 Ford body on a 1984 Chevy Caprice frame.  Find this 1957 Ford Fairlane Custom Rod for sale in Omaha, NE for $11,000 via craigslist.   Tip from Kaibeezy 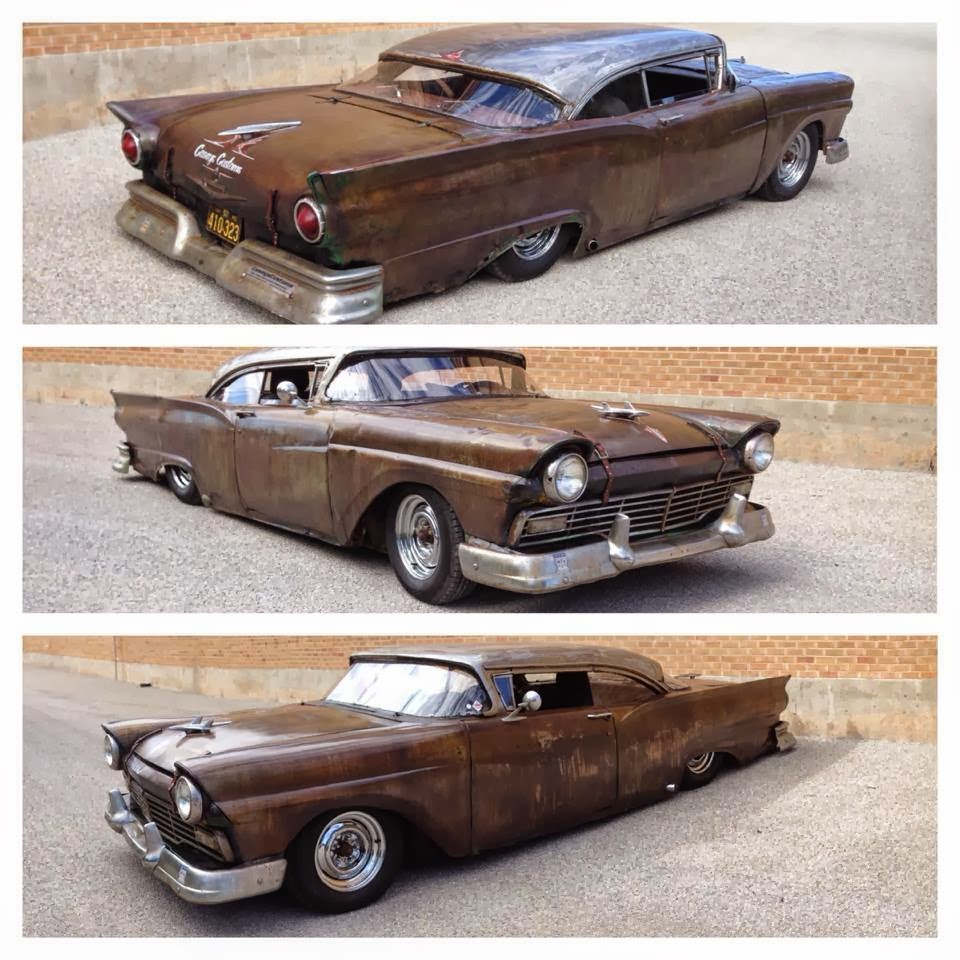 This custom started out as two cars, the body of a 1957 Ford Fairlane and the chassis/running gear of a 1984 Chevrolet Caprice cop car.  The seller (Caseyscustoms) has a link to his Facebook site (more on that later) and includes a number of pictures of the car including some pre-paint, but none of the actual frame-body mating ritual. 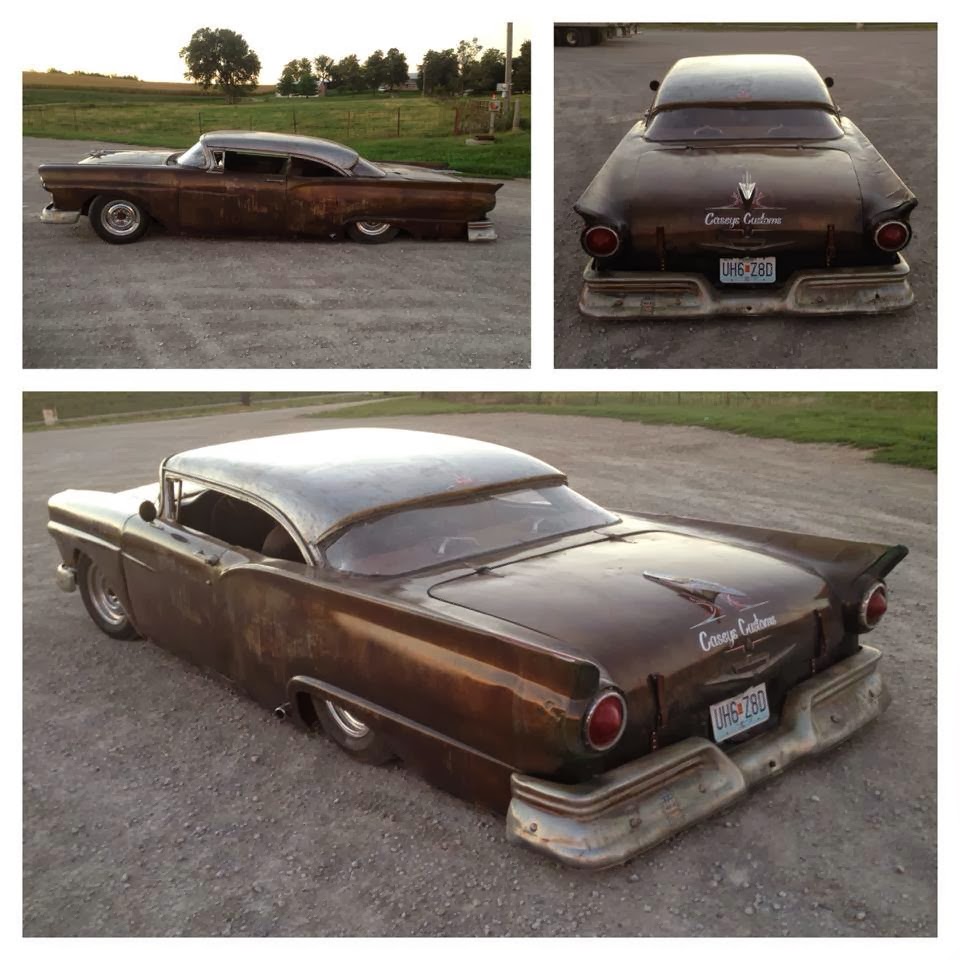 The seller says it has all functioning amenities of a 84 Caprice with the looks of a hot rod, the best of both worlds?  It was built for a competition called the “Rat Hard Great American Build Off” and was limited to a $5000 budget per Rat Hard’s rules. 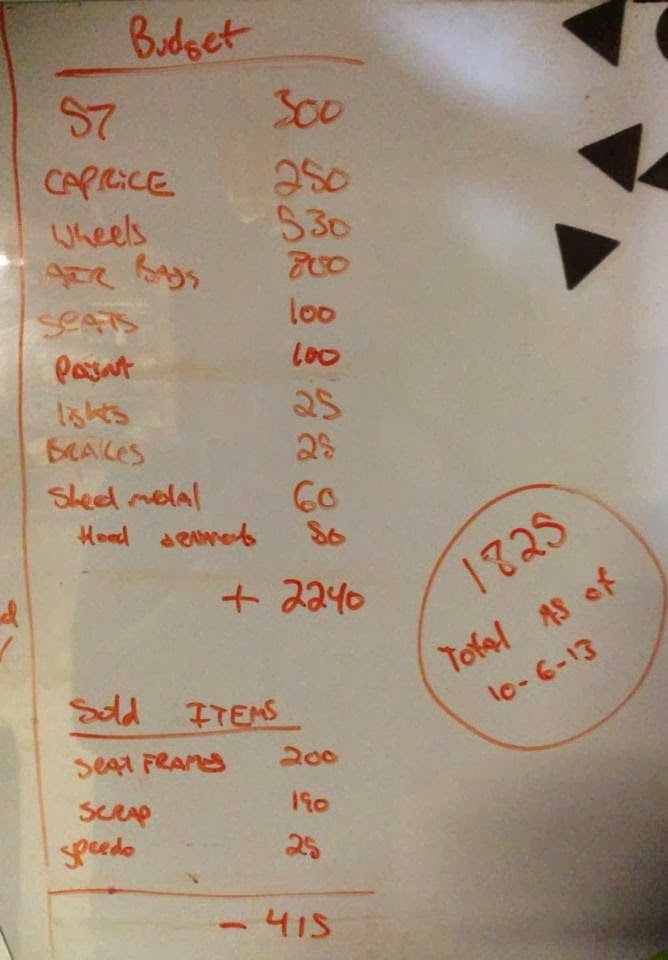 A quick itemization of the build is included on the sellers facebook page referenced from the craigslist advertisement..and lists the total spent as $1825.  Likely these values are low to help the seller meet the requirements of the rat rod build-off…but most buyers don’t like to see a 5X markup on goods sold.  A wise buyer would use this as a starting point for price negotiation. 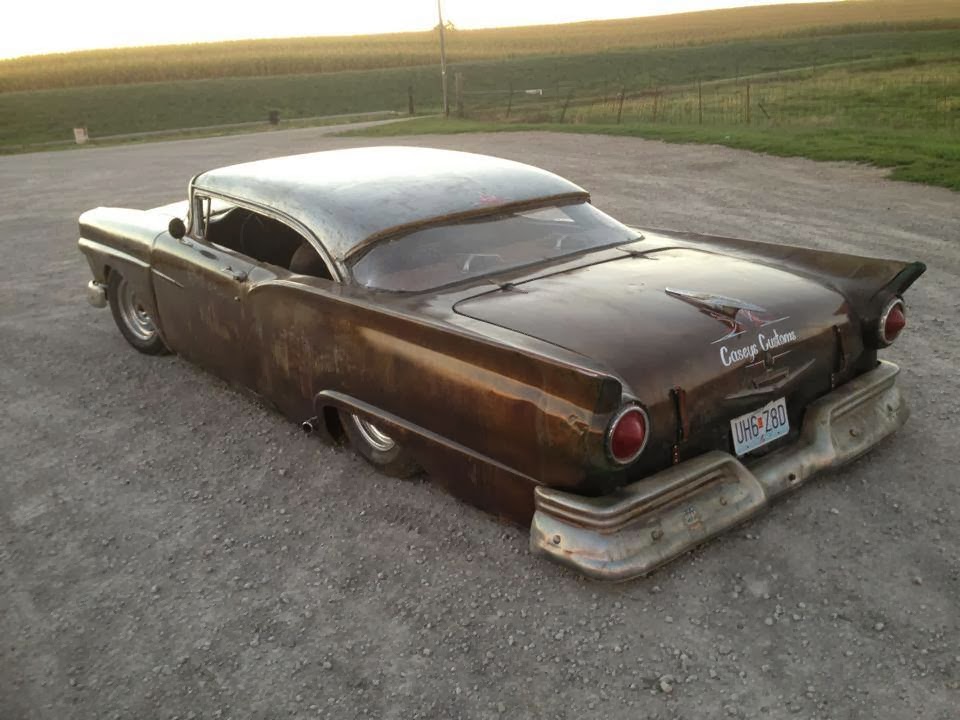 See a better hybrid on the road for less? email us here: tips@dailyturismo.com