I can see the hate mail now.  Another BMW guys?  It is true, the front page is covered in Bavaria’s finest right now…but sometimes when it rains rear-drive classics for dirt cheap prices the best thing you can do is just roll with it.  Seriously, what is the worst thing that can happen?  Find this 1974 BMW 2002 Tii offered for $9,800 via craigslist in Corte Madera, CA via craigslist.  Tip from Kaibeezy. 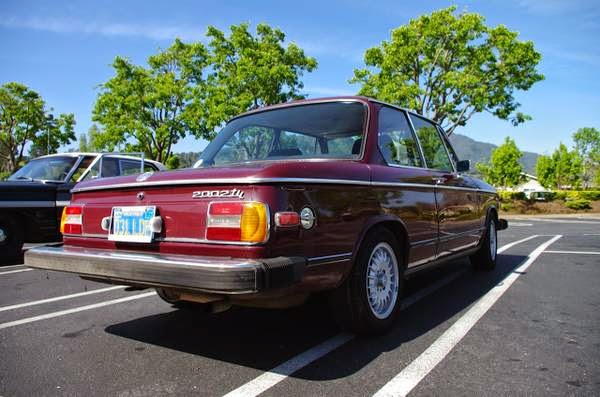 The BMW 2002 was sold from 1968 through 1976 in various states of tune, but the hottest model to make it stateside is the Tii (touring international injected).  Recently, nice Tii examples have been trading in the $15-30k range depending on condition, but this one looks well priced at $10k. 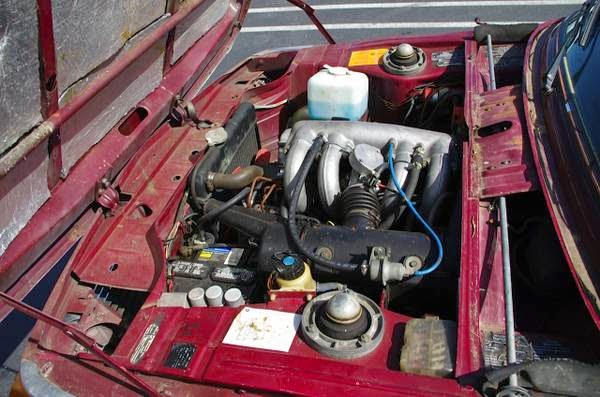 The BMW M10 inline-4 is fuel injected in Tii trim to make 130 horsepower from 2.0 liters of displacement.  The Tii version (only avialble in the US market from 1972-1784-1974) also featured a few special parts like struts, braking system, and dash clock. 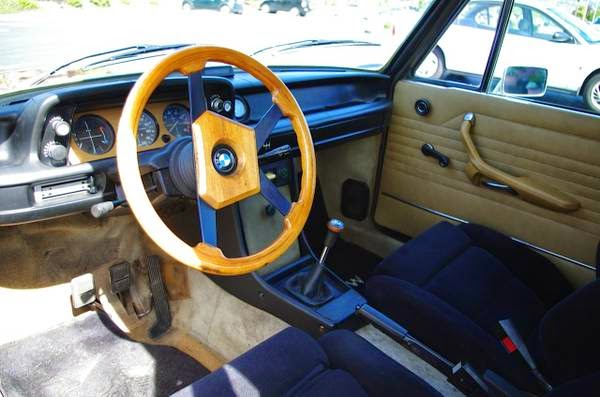 The steering wheel looks like a wood carver’s interpretation of something that came from a Chrysler product from the 80s, but that could easily be fixed. The Recaro seats in this one don’t look out of place, but they aren’t original a purist would want the original seats back in it. 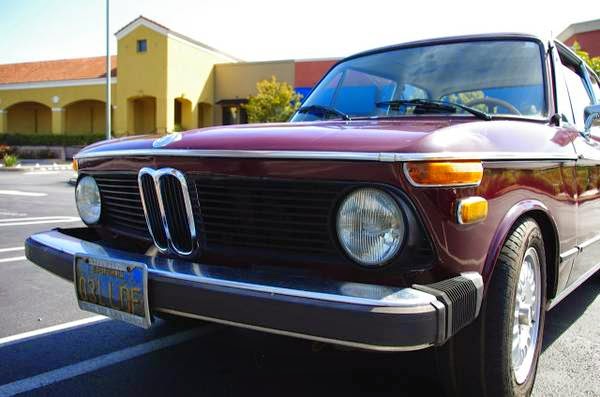 See another cheap example of a blue plate Tii? tips@dailyturismo.com