In the late 1960s American pony cars battled on tracks across the states in the TransAm series; Mustangs, Camaros, Firebirds and Javelins, all fought for the title of 2+2 champ.  It’s no wonder that countless tribute cars have been built to celebrate an era of semi-unlimited racing and great drivers’ battles, many commanding insane dollar values. So it’s good to see an affordable one for sale.  This 1967 Pontiac Firebird faux vintage racer is for sale in Lebanon, TN for $11,500 buy-it-now on ebay. 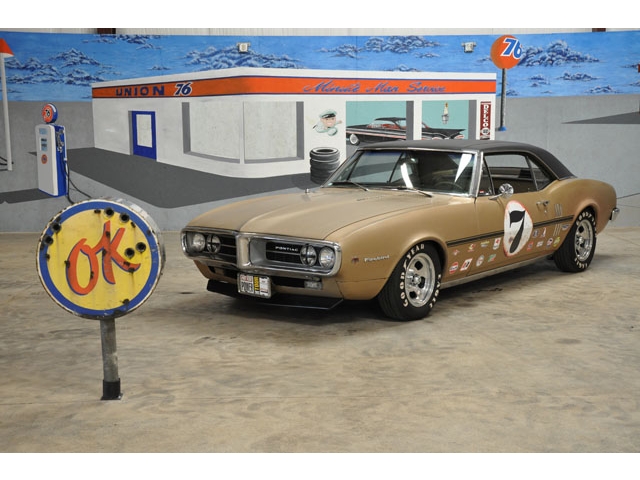 First we want to recognize that this car looks the part of a used/abused racer and its patina’d exterior is a welcome change from most of the over-restored crap on the road.  However, where this Vintage Racer breaks down is when you pop the hood and see a dirty inline 6 rotting under between the fenders. 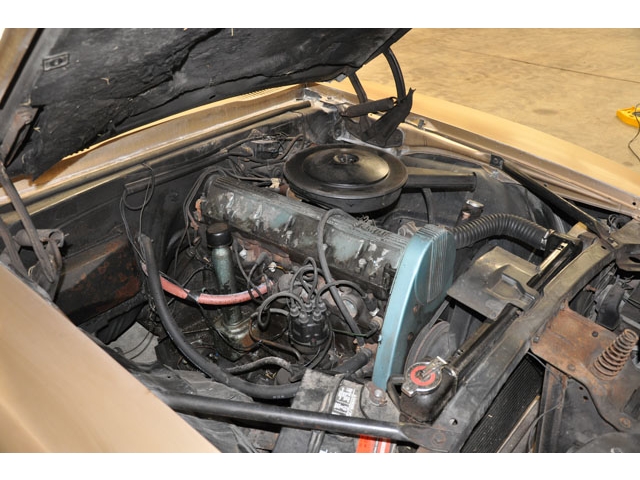 The first generation base Firebird was powered by a 3.8 liter inline 6 that puts out 165 SAE gross horsepower and should be good for 0-60mph in about 10 seconds.  Unfortunately, it is mated to an automatic transmission that will sap any residual fun from the driving experience. 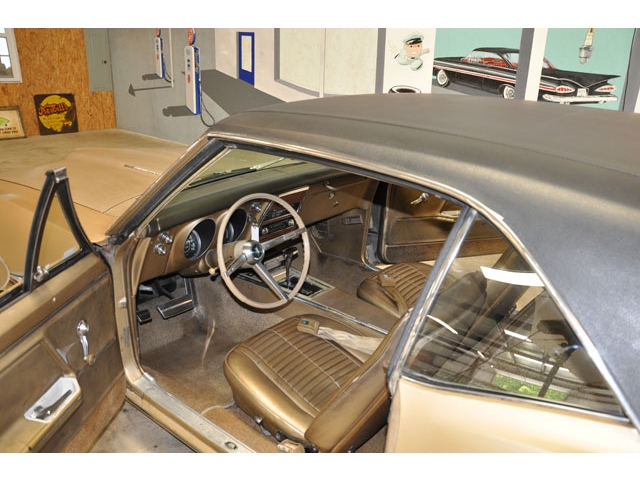 The inside of this gold/gold beast is complete, but dirty and shows some sign of wear.  Its a wear that comes from use instead of age and doesn’t look that bad.  This is a car that we’d be tempted to leave alone and let it wear its weathered look with pride. 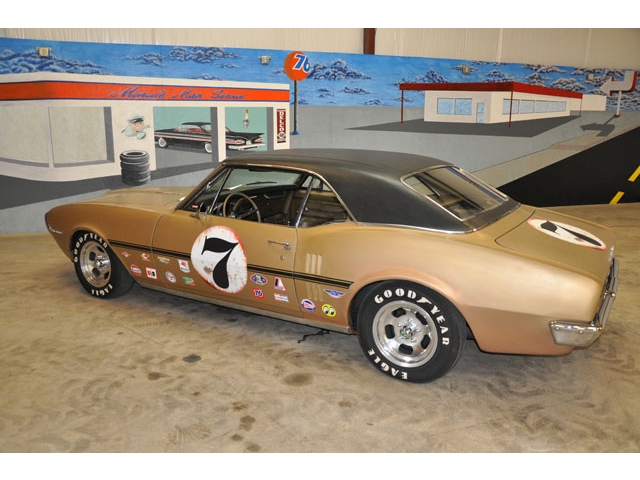 Even the numbers on the side are showing signs of fading – either a well done fake patina, or a legitimate effect of the cars age.  Our only complaint about this car is that total lack of driving excitement from its engine – but the price is low enough that perhaps the new owner could save a few bucks for a V8 or maybe even a turbo on the I-6.